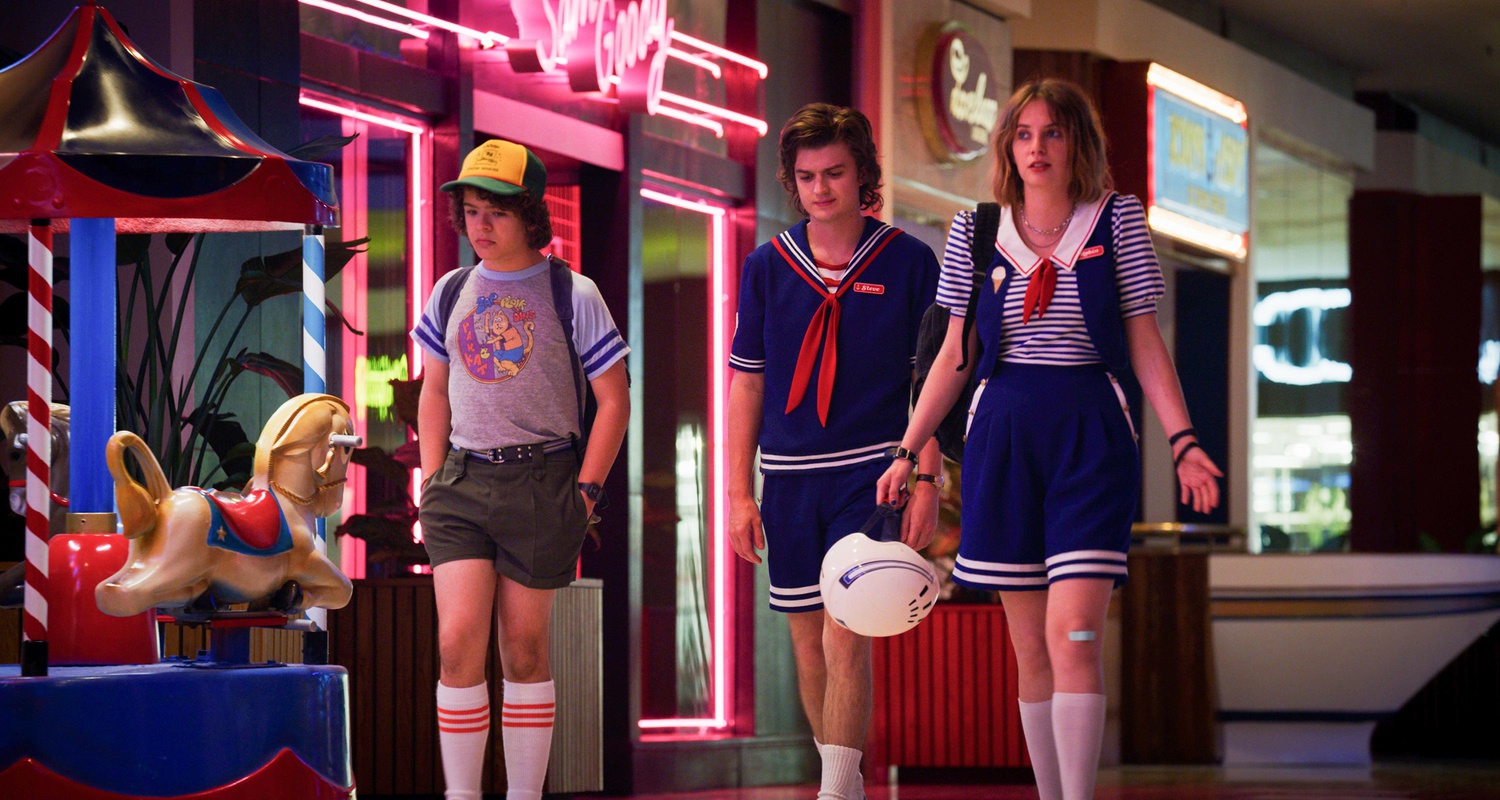 Since Netflix began creating and airing original content in 2013 with “House of Cards,” the streaming giant has continued to develop their own material — hit TV shows, quality movies, and enjoyable shorts — at an incredible rate. However, not everything Netflix drops is top quality content. With originals ranging from animated dramedies to live-action thrillers, Netflix has tried to fill every niche within entertainment. Although the quality varies, here are the five best shows across all of Netflix's original content.

“The Witcher” emerged from the ashes of an unsatisfying ending to the critically acclaimed and beloved “Game of Thrones.” Filling the violent/sexual/exciting niche that “Thrones” had left vacant, the show follows Geralt of Rivia (Henry Cavill) as he adventures throughout the show’s chaotic and monster-ridden world, encountering men far worse than any dragon or djinn. Ultimately, the show captured audiences with its incredible casting and unique take on a popular video game franchise.

“Stranger Things” became a quick cult phenomenon upon its release in June 2016. Centered on the lives of a rambunctious bunch of middle schoolers who find solace in playing Dungeons and Dragons together, the show dives into the supernatural as people go missing and government agents flood the once serene fictional town of Hawkins, Indiana. Sadly, the quality of the subsequent seasons couldn’t quite match the wonder and awe evoked by the first. Still, with a captivating soundtrack and phenomenal child actors, it’s no wonder the world over remained enraptured by the now 25-episode series.

An enthralling documentary, “Making a Murderer” examines the life of Steven Avery following his wrongful conviction and sentencing for the brutal murder and rape of Penny Beernsten. The show tracks Avery and an accessory to the murder, Brendan Dassey, as they attempt to right a two-decade-old injustice. This release set Netflix apart as a studio not only capable of creating fan-service shows and comedies, but true-crime masterpieces as well.

It should come as no surprise that “Bojack Horseman” merits a spot on this list. Since its premiere in 2014, Netflix’s first animated TV show has somehow managed to capture audience attention, despite the titular character being an anthropomorphic horse actor caricature. The show excels as an essay on the dangers of indulgence, unrequited love, and life in general. Throughout its six seasons, the show not only incites rambunctious laughter, but genuine tears and heart-wrenching sadness as well. Representing all of the ups, downs, and sideways motions of life like no animated show ever has, “Bojack Horseman” is a masterpiece.

Netlflix’s best original show is also its first. Inspired by political dramas like “The West Wing,” “House of Cards” elevated the genre while drawing upon its rich history. Although forever marred by the sexual assault allegations against Kevin Spacey, the show remains on this list due to the quality of the first season, as well as the fact that it catapulted Netflix onto the map as a contender in the world of quality television. “House of Cards” established Netflix as an independent studio to be reckoned with.

Of course, Netflix has an immense library, much of it comprised of original content. Some other honorable mentions include “Castlevania,” an incredibly well-written anime based on the videogame of the same name, and “Orange is the New Black,” which follows a diverse cast of characters in a brutal women’s prison throughout seven high-quality seasons. The final honorable mention is “Sex Education,” which centers around a group of British high school students attempting to navigate sexual maturity with curt English humor and a lot of heart.

In the seven years that Netflix has created original content, it has earned eight Oscars, 37 Emmys, and four Golden Globes. These five shows and the honorable mentions are only a fraction of the many phenomenal works created by the streaming giant.