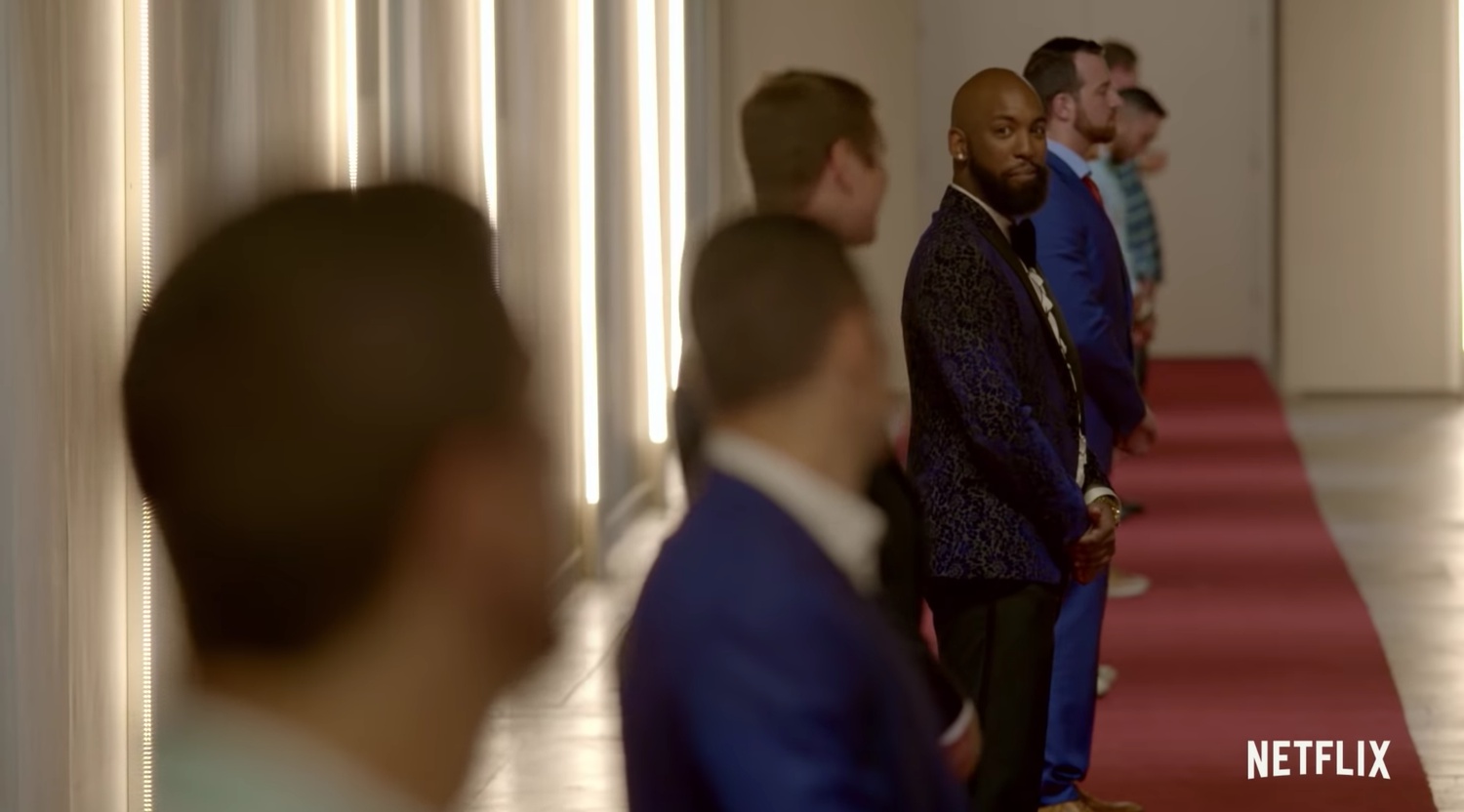 Nothing nabs the hearts of the American public quite like romance reality TV, and “Love is Blind” on Netflix is the most recent example of this inescapable trend. This “social experiment” challenges several men and women to find a soulmate they are willing to marry before ever seeing the other person, interrogating whether it is possible for an emotional connection to surpass everything from physical attraction to the social pressures of the real world. Social media has run rampant with fans fawning over some couples and relentlessly mocking others, but regardless of the idealistic premise and romantic soundbites, the structure of the show makes it nearly impossible for any couple to actually survive the experience.

At the beginning of the show, married hosts Vanessa and Nick Lachey tell participants that if they fall in love on the show, they will either have their wedding in 37 days or “walk away from that person forever.” This notion is constantly repeated throughout the show — either make a permanent commitment or walk away completely. Thus, the premise does not actually answer the question of whether love is blind. Rather, it just tests whether anyone would be willing to marry a person they have known for 37 days.

First, participants date for ten days in “pods,” during which they speak to one another from separate rooms. If they come out of that experience engaged, they get to meet in person, go to Mexico together, and then supposedly test their relationship in the real world by moving into a temporary apartment. Relationships are expected to move at a breakneck pace and, even though couples can dedicate their full attention to one another each day, these people get less time to commit to a life partner than Harvard students do to commit to a class. Even shows like “The Bachelor” give participants several months to get to know each other. On “Love Is Blind,” couples are constantly reminded of their impending weddings, and every couple, no matter how in love they seem, struggles with such a commitment.

It never seems like a possibility to just postpone the wedding and keep dating to see what happens. So, if your options are absolute commitment in the face of uncertainty or giving up on a partner of a few weeks, the low success rate of the experiment is pretty obvious. To make matters worse, this pressure almost ensures that couples who make it to the end and do not tie the knot are actually forced to part ways forever, since it is hard to imagine making it work with someone who turned you down at the altar in front of your family, friends, and millions of viewers.

This flaw hardly turned out to be fatal for the show — by the release of the last episode, it had become a pop culture sensation. The show delivers a great mix of deliciously romantic and sentimental moments and intense drama, and there are enough couples to make sure viewers are least hooked on one of the storylines. The show is watchable from home, but for anyone actually seeking love via these methods, it seems like a surefire way to end up with a broken heart.