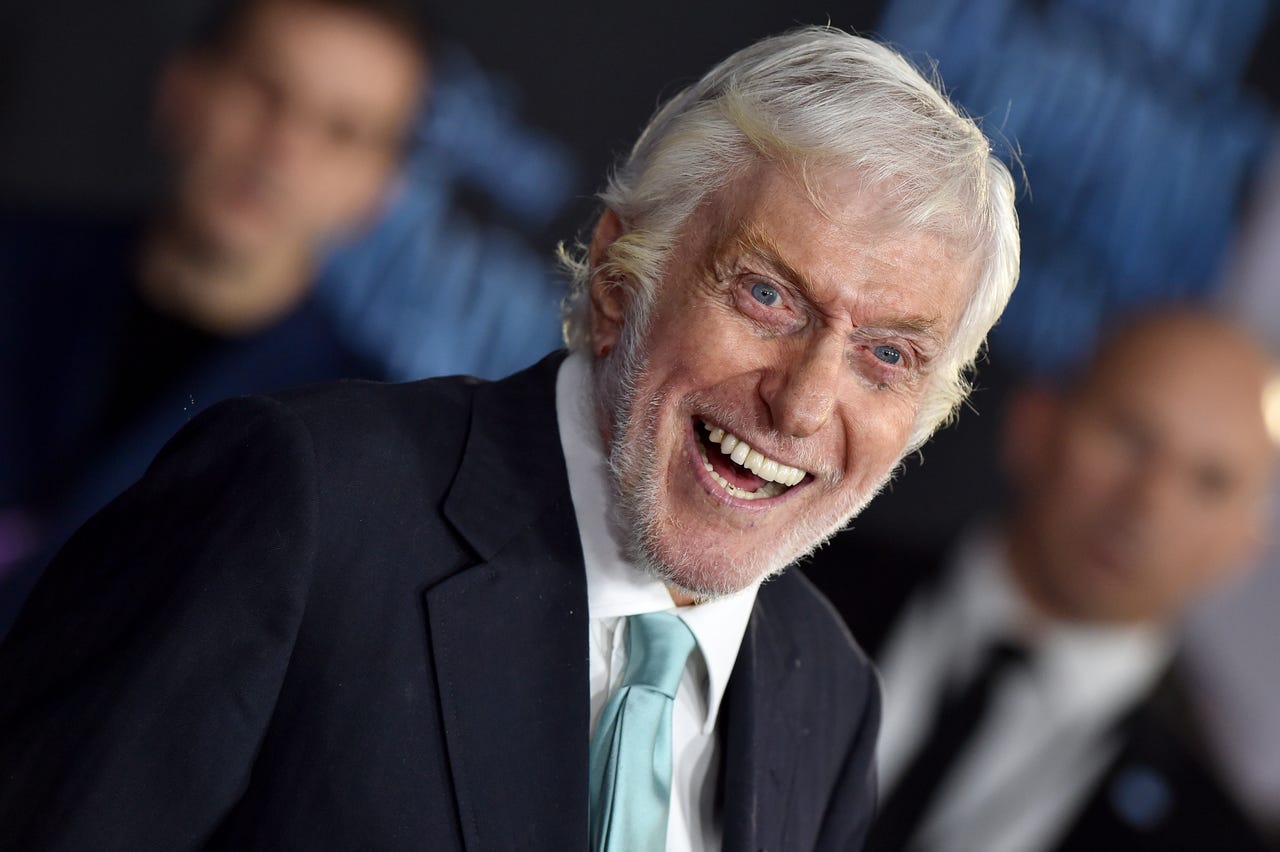 That the line between celebrity and politician is blurred is nothing new. But this election cycle, the involvement of stars in the presidential race feels like a daily phenomenon, from endorsements and hot takes on Twitter to collaborations between celebrities and candidates. Jonathan Van Ness of “Queer Eye” fame has been campaigning for Senator Elizabeth Warren for months. Senator Bernie Sanders has hosted multiple concert-rally hybrids featuring artists like Bon Iver, Vampire Weekend, and The Strokes.

Two endorsements from this past week are especially fascinating. Actor Dick Van Dyke joined the company of pop artists Cardi B and Ariana Grande in endorsing Sanders. Longtime Republican Clint Eastwood gave a surprisingly unsurprising endorsement of former New York City mayor Michael Bloomberg’s campaign. These endorsements serve as interesting manifestations of the problems facing their respective campaigns, and the blending of public figures with public servants through celebrity endorsements demonstrates just how high-stakes and high-publicity this election is.

Van Dyke’s endorsement was an appeal to older voters to consider casting their ballots for a candidate who is often associated with energizing millennials and the burgeoning voting bloc of Generation Z. Among the various calls for unity in this election cycle, this endorsement stands out, calling for the transcendence of generational divides in the wake of “Ok Boomer.” According to entrance polls from the Nevada caucus, the plurality of voters age 65 and older support former Vice President Joseph R. Biden, and Sanders’ support wanes among older age groups.

Eastwood’s endorsement could be interpreted as an indication of the possibility of breaking partisan lines, but it would be more accurate to understand it as representative of Bloomberg’s conservatism costumed as centrism. Eastwood has not exemplified stoic bipartisanship. Instead, he picked the closest candidate he could get to a Republican while distancing himself from the stench of a Trump endorsement in 2016.

Despite the highly publicized nature of these endorsements, a celebrity’s ability to change electoral outcomes is limited — 89 percent of over 2,000 survey respondents said that there was not a celebrity that could influence their vote with their endorsement. The only causes that celebrities have a plausible chance of furthering through their political endorsements are their careers, name-recognition, and egos. So, how much damage could a celebrity endorsement actually do?

Enough damage that it’s worth discussing. The state of our politics has put Americans through the wringer. Bad news, scandals, and profound societal issues that face our communities, our country, and the world feel inescapable. For celebrities to insert themselves into the political spotlight is suffocating. There is a sickening irony in celebrities — often people with net worths placing them at the top tenth of the one percent of earners in the U.S. — endorsing candidates whose platforms discuss profound inequalities that are furthered by the ultra-rich while doing little to actively change their position in our society.

Then again, a practically meaningless endorsement is far preferable to the direct influence certain famous figures have in our politics. Bill Gates’ meddling in public education through funding charter schools and charter school advocacy groups or the history of celebrities running for office, like Ronald Reagan, Al Franken, and even Donald Trump, are just a few examples of dangerous celebrity incursion into our national politics. While we face the inevitable slew of celebrity endorsements that will come in the next few months, it’s important not to lose sight of how manipulative politics already are without the involvement of superstars.