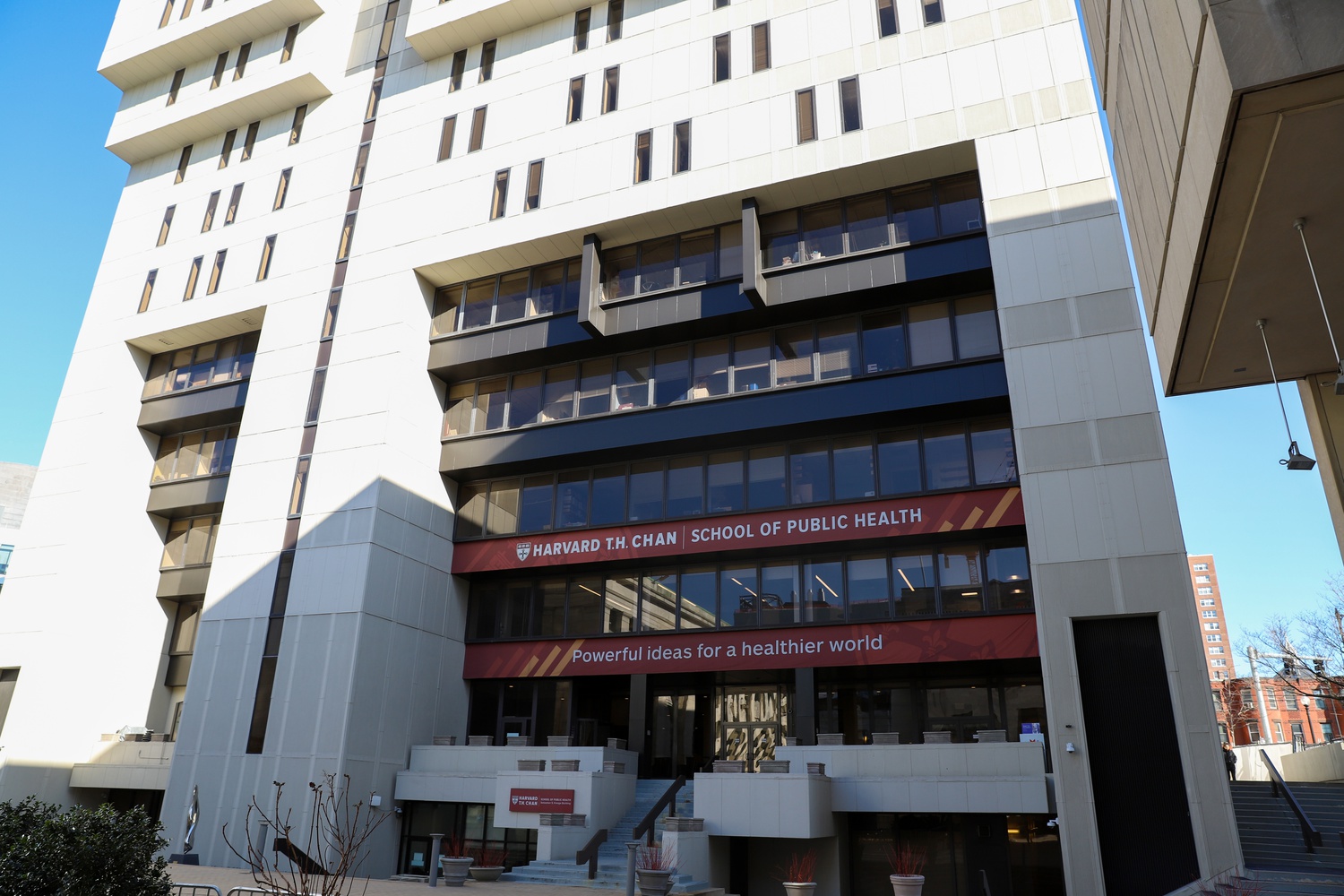 A new study conducted by Harvard School of Public Health researchers modeled how staggered intervals of social distancing could save more lives than the one-time social distancing guidelines issued by the United States government in response to the coronavirus pandemic. Federal authorities recently extended the advisory, which was issued March 16, until April 30.

A preprint manuscript of the study was published on medRxiv, a non-peer-reviewed source, on March 24. The research team — led by professor of immunology Yonatan H. Grad and professor of epidemiology Marc Lipsitch — demonstrated that if China were to lift its strict social distancing, the country could face epidemic peaks later this year with healthcare impacts similar to that of an uncontrolled epidemic.

The primary reason for that projection, the researchers argued, is that strict social distancing will not create the population-level immunity needed to fend off a virus that could resurface and continue spreading throughout a vulnerable populace.

Using computational models, the researchers found that intermittently social distancing 25 to 70 percent of the time would build immunity in the population and prevent healthcare system overload.

That said, they wrote that some unknowns remain. Coronavirus could have seasonal peaks, like the common cold and the flu, which could affect the number of periods of intermittent social distancing.

The manuscript comes on the heels of other Harvard public health scientists’ research on controlling the virus. Earlier this month, biostatistics professor Xihong Lin co-authored a study analyzing the effectiveness of social distancing, quarantines, and other intervention methods in the outbreak’s first epicenter, Wuhan, China.

Projecting into the future, Lipsitch and Grad’s team considered different scenarios of how long the pandemic might stretch. They predict that under an intermittent social distancing program with no other interventions, the outbreak could last until 2022.

Without social distancing of any kind, the team argued the pandemic could be over as early as this fall — but with the high cost of far exceeding the healthcare system’s capabilities and considerable fatalities.

Regardless of how the outbreak plays out, the researchers predict that the virus will continue to circulate seasonally, peaking in the winter, even after the outbreak has ended.