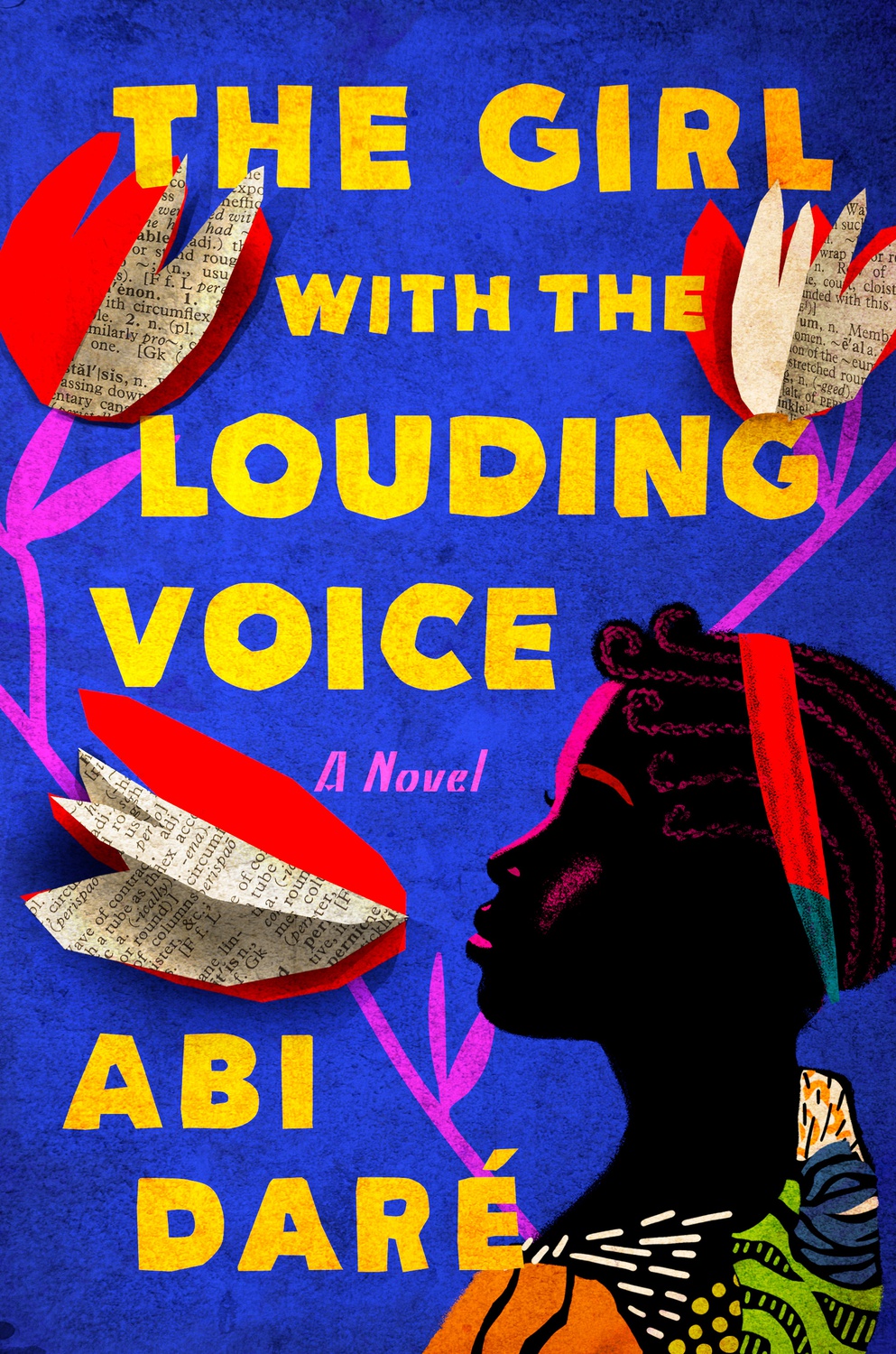 Cover art of "The Girl with the Louding Voice." By Courtesy of Penguin Publishing Group
By Caroline E. Tew, Crimson Staff Writer

In her exhilarating debut novel “The Girl with the Louding Voice,” Abi Daré details the life of an optimistic, if naive, girl from a small village in Nigeria. Adunni wants to finish school but, in the wake of her mother’s death, her father marries her off to a rich man with two other wives in order to collect her bride-price. Thus ensues a fast-paced adventure novel that oscillates between uplifting and heartbreaking. The novel’s only real shortcomings are its semi-predictable plot and a bit too much didaticism.

Perhaps one of the strongest parts of the novel is Adunni’s narrative voice, no pun intended. Written in the patois of Adunni’s village, the book is inundated with insightful and colorful descriptions of Nigeria. Most salient are Adunni’s accounts of the upper class of Lagos, which she encounters after running away from her abusive husband. Adunni’s vibrant metaphors highlight some of the more ridiculous practices of the extremely wealthy: “Big Madam’s face is full of all sorts of makeups, be like she melt a rainbow, wipe it on her face.” The depictions are often humorous and bring a bit of light in moments that are otherwise stressful, even dangerous, for Adunni.

Daré does an excellent job capturing the class and gender struggles present in Nigeria. Adunni is often left demoralized by the powerful men in her life: Her father trades her away for money, her husband assaults her, and the husband in the house she works at is an ever-threatening presence. Yet even the women are not always there to help and class ties often override everything else. The rich friends of Big Madam, Adunni’s employer in Lagos, scoff at the notion that something bad happened to Big Madam’s previous housemaid: “They all run away in the end, don’t they?” They poke fun at Adunni and rudely order her around. Big Madam beats Adunni for the slightest transgressions, just as Big Madam’s husband beats her.

The book is almost impossible to put down for many reasons. The prose, while written in Adunni’s patois, is easy to read, the chapters are short, and the novel itself is packed with action. Adunni is constantly in unsafe environments and each chapter brings suspense: Will she be safe? Can she escape her life of servitude? Despite her perilous situation, Adunni is a hopeful and easy-to-love character. It’s difficult not to become enraptured by her easygoing nature and her determination to learn, which only makes the reader all the more invested in her safety.

Though the book is suspenseful, the plot usually turns out to be exactly what one might predict. The characters Adunni comes into contact with — the rude husband, the kindly cook, the nasty rich women, the one rich woman who sees Adunni’s shining light — begin to feel a bit archetypal. Their characterization makes it all the easier to foresee what is to come. It gives the novel a mythic or fable-like quality, making it feel less like the story of one girl and more like a lesson nicely packaged within a novel. The didacticism — all girls deserve to go to school, no one deserves to be treated so terribly — is particularly heavy-handed considering that most would agree with its general premise.

But in the end “The Girl with the Louding Voice” is an uplifting story. What begins as demoralizing (“Use her till she is useless!” her father tells her husband at Adunni’s wedding) ends as a hopeful look at what hard work and kindness can achieve even in the darkest circumstances.