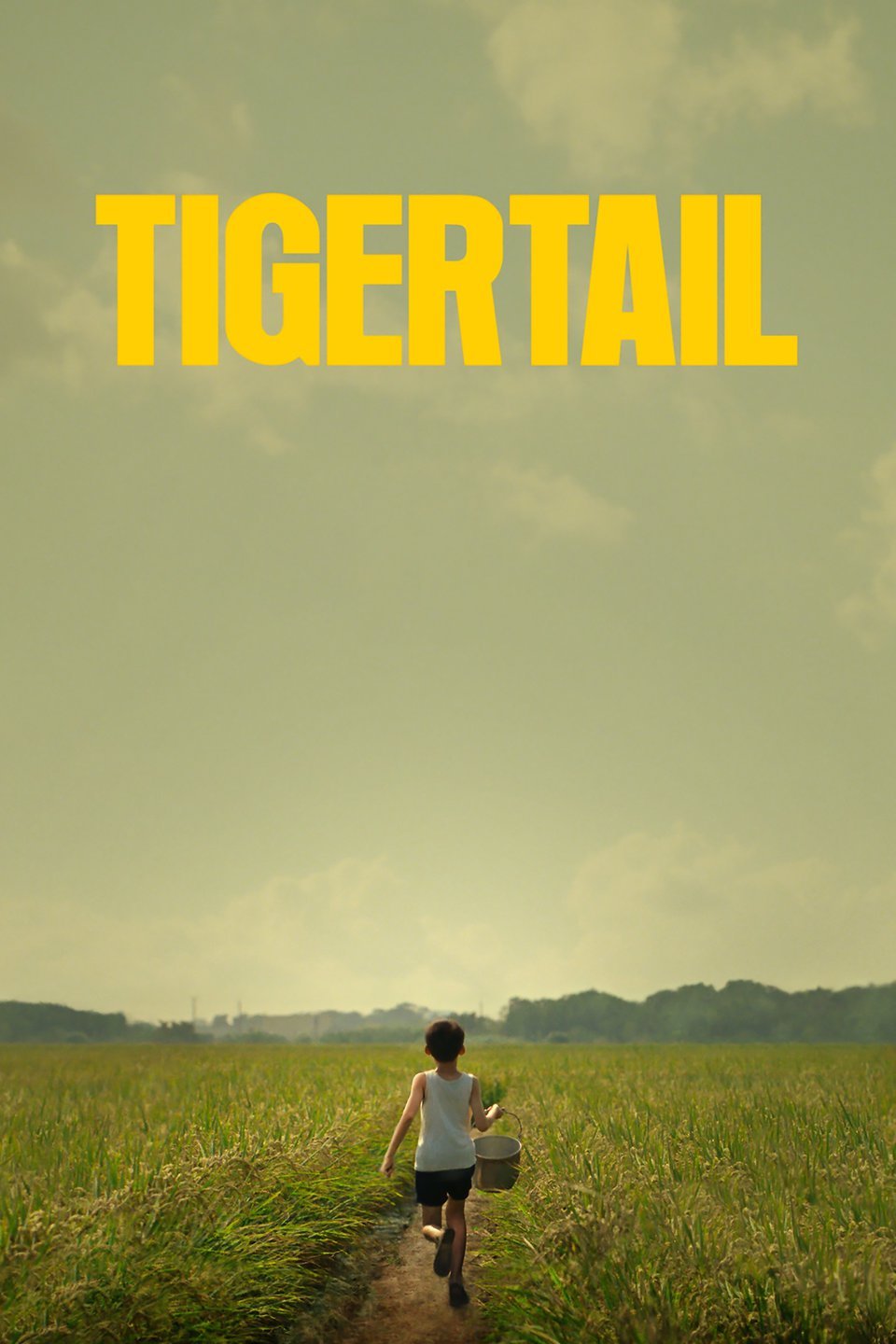 When Lulu Wang’s film, “The Farewell,” premiered in 2019, I was slightly disappointed. From the synopsis and trailer, I was expecting an exploration of Chinese American identity, of the web of contradictions and struggles and gray areas that people brought up by two wholly different cultures have to grapple with every day. I was expecting a film for Asian Americans, for Chinese Americans, for people like me.

“In the East, a person’s life is part of a whole,” a character in “The Farewell” explains.”That’s the difference between the East and the West.” And therein lies the flaw of an otherwise flawless movie: It’s too forthright, too reductionist, and in its most important moments, feels like it’s lecturing its audience. The film treats the viewer as unacquainted with the Asian American experience, as if it’s afraid they’ll miss the point. In other words, it’s a movie for white people. This isn’t necessarily a bad thing; it’s important, I think, for white people to learn what their neighbors of color are going through. For Asian Americans, however, who have grappled with these cultural questions their whole lives, who seek depth and interrogation and nuance, Wang’s film falls short.

The film follows Pin-Jui (played, of course, by Tzi Ma), a first-generation Taiwanese American immigrant, as he reflects and reminisces on his journey — a journey heavily inspired by the father of the film’s director, Alan M. Yang ’02. Pin-Jui’s story is, in many ways, the classic Asian American immigrant narrative. He leaves behind his friends, family, and soulmate to pursue a better life in America, and after decades of toil and perseverance, builds a comfortable life for himself, his wife, and his two adult children.

The movie is slow. Shots linger. Pauses in conversations are a beat longer than usual. All movements — tea pouring, piano playing, even a frantic dine and dash — feel subdued and deliberate, like everything’s part of a hazy, evanescent memory. The score helps too, coming only in the form of a solo violin and piano (or, occasionally, 1980s Mandopop), and cementing the mood: fluid, haunting, pensive.

It also looks quite beautiful. Despite my father having grown up in Taiwan, I have never been there. Yang’s depiction of Taiwan could, in fact, be completely wrong, and I would have no way of knowing. But the detail — the depth and idiosyncrasy with which he portrays the back alleys and flower-print dresses and outdoor food stalls of Pin-Jui’s hometown — makes it hard to argue with him. And when Yang adds the oversaturated colors and record-player-Mandopop and grainy high-ISO overlay, it feels like he’s got Wong Kar-wai on his side, too.

The film’s other settings, too, are treated with care and imbued with meaning. The lush open fields of rural Taiwan. The tiny, cramped, two-bedroom house where Pin-Jui lived with his mother, Minghua (Yang Kuei-mei). The two-story house he lives in now, however — with its flat screen TV, white ceramic tea kettle, and clean symmetrical lines — is nothing like the home, or the life, he left behind. In many ways, the story of an immigrant is this story of jumping between settings, between worlds.

And this immigrant narrative, this Asian American ethos, pervades the whole film. The dialogue, for example, is one-third Taiwanese, one-third Mandarin, and one-third English — mixed, much like the lives of its characters. After landing in America, Pin-Jui and his wife, Zhenzhen (Fiona Fu), embark on the well-trodden Chinese immigrant journey: They arrive broke and lonely at a dirty apartment, work long hours mopping floors at a grocery store, and, decades later, earn enough to settle down in a house in the suburbs, replete with a manicured rose garden and a piano for the kids to practice on.

Often — in the books, the movies, the TV shows — this is where the story stops. The parents, the Asian-Americans, fade into the background and the kids, the Asian Americans, take the spotlight (see “The Farewell,” for an example). And the kids grow up not knowing anything about their parents’ journeys: a reality represented by Pin-Jui’s daughter, Angela (Christine Ko) — a reality that Yang, in creating this film, is trying to change.

Yang makes it clear that Pin-Jui’s life isn’t the retired, suburban ideal that convention would dictate. Zhenzhen divorces him, a decision decades in the making (we learn that in his youth, Pin-Jui actually loved a girl named Yuan Lee, but married Zhenzhen instead so he could afford going to America). Pin-Jui’s relationship with his daughter is also strained — awkward lunches and silent car rides together bespeak a rift between the two, one caused, we learn, by Pin-Jui’s refusal to open up to his daughter. “You never told me what happened,” says Angela in the simple, moving climax of this tension. “You’re my father. I don’t even know how to talk to you, I never have. Maybe it’s easier if we just stop trying.”

Pin-Jui is a man who had always looked to the future, to moving to America, to securing a good life for his kids, all while burying his difficult and painful past. This movie is about the harm that this mindset inflicts on immigrant families — on Zhenzhen, on Angela, on himself. The solution, Yang posits, is to uncover the past, and both Yang and Pin-Jui do exactly that.

“There are many things I never told you,” Pin-Jui says to Angela, and so the resolution begins: a soft montage of father and daughter returning to Taiwan, to the open fields, their old home, the bar where Pin-Jui danced with his first love. “What was her name?” Angela asks, in Mandarin — the first time she does so the entire film. Pin-Jui responds, “Lee,” and tears up — the first time he does so the entire film, too. The camera pulls away and fades to black, ending the film with the two of them standing on his childhood street — “虎尾” or “tiger tail” — together at last.

“Tigertail,” much like “The Farewell,” is a great movie. The cinematography is great. The score is masterful. The acting is stellar. But “Tigertail” tells a much different story, a story tailored to Yang’s audience: the second-generation, Netflix-streaming Asian Americans who grew up with a father like Pin-Jui. It’s the story that we haven’t heard, about the narratives that don’t fall into the neat categorizations of immigrant toil and success, about what people like Pin-Jui or Yang’s father leave behind. It’s a story about our parents, born of Yang’s attempt to learn about his own — and in making this film, Yang calls upon us to do the same.