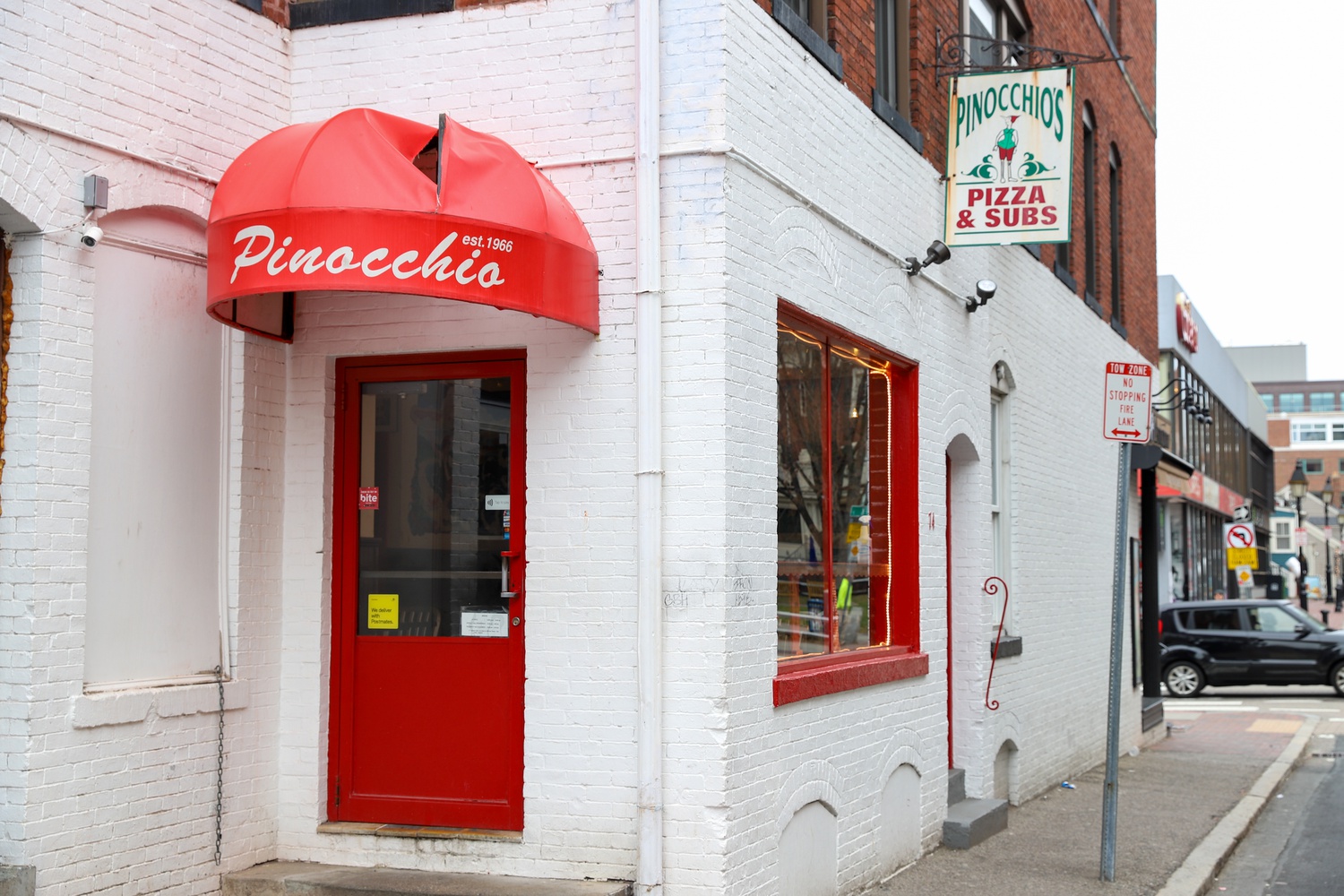 Governor Charlie D. Baker ’79 ordered Massachusetts restaurants to stop dine-in services in mid-March in an effort to limit the spread of the novel coronavirus. Since then, restaurants have relied on take-out and delivery services to remain afloat, largely leaning on business obtained through third-party delivery apps like UberEats and Grubhub.

“Restricting restaurants to takeout and delivery has placed a sudden and severe financial strain on small businesses that already operate on thin margins,” the policy order reads.

“Restaurants already struggling have experienced an increase in orders through delivery apps from a low percent of total sales (5%-20%) to as much as 80% of total sales, which leads to an inability to cover costs and multi-billion companies getting excess fees from small local businesses,” it continues.

The policy order requests that Cambridge’s City Manager research the feasibility of capping delivery app fees at 10 percent per order. If passed during Monday’s City Council meeting, it would also require delivery services to disclose how revenues from purchases are allocated between restaurants and the third-party services.

“To the businesses here in Harvard Square and particularly the restaurants, I cannot imagine a more challenging time for them,” she said.

“Some restaurants are basically operating at a loss,” he said. “They’re not generating a profit, so they’re working for free.”

“We used to work with delivery companies in the past, but now… it’s about like 90 percent of our revenue are going through them,” he added.

Ma said he thinks Nolan’s order is a good decision, but is concerned such a measure could put Cambridge at a disadvantage if neighboring cities do not adopt similar measures.

“On one hand I think that’s a good decision because, as I’ve said before, I mean we rely mostly on the services,” he said.

On the other hand, Ma said he fears the measure will cause the delivery companies to prioritize working with restaurants “where they can achieve larger profits in each transaction.”

Kari Kuelzer, the owner of Grendel’s Den, said the proposal will not be particularly helpful for her restaurant, which she described as a “dine-in drinking establishment.”

“Our product is not just the food that’s on the plate, it’s the experience of being in the place,” Kuelzer said.

Third-party deliveries are “important to restaurants,” she added. “But in the big picture, it’s just one of the many things that have been problematic for a long time.”

The policy order’s restrictions on delivery fees would last through the duration of Baker’s stay-at-home order, or until restaurants are allowed to serve customers dining in their establishments at “full capacity.”

Nolan said she sees her order as a chance to protect an integral part of Cambridge’s neighborhoods.

“This is an opportunity for us to think about ways that we can support these small, local entrepreneurs, many of whom are the heart and soul of our neighborhoods,” Nolan said.