‘Little Fires Everywhere’ is More of a Slow Smolder 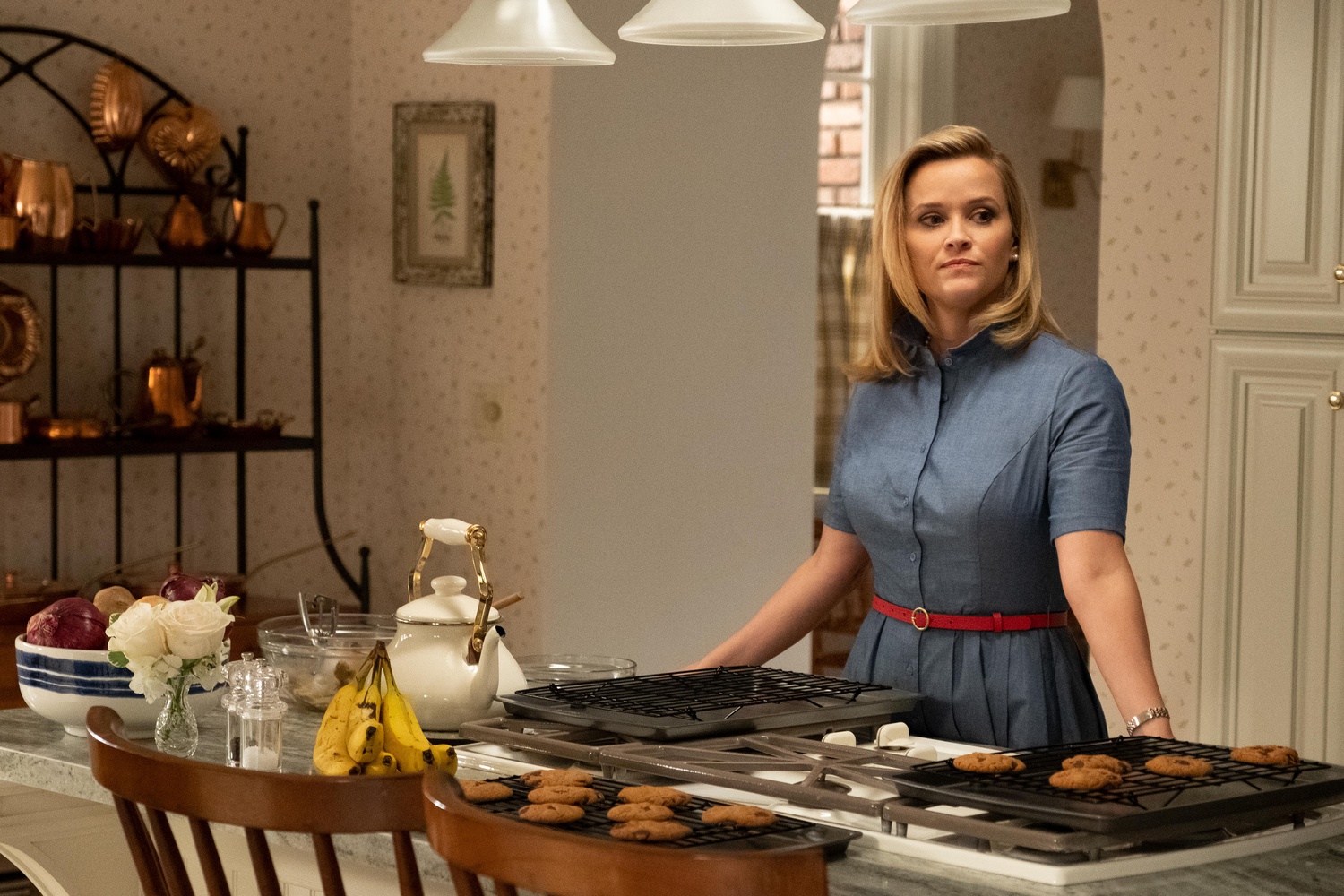 Much like “Despacito,” “13 Reasons Why,” and (for about two and a half minutes) “La La Land,” 2017 was a big year for “Little Fires Everywhere” — the book, that is. The novel, by author Celeste Ng, was named a best book of the year by Esquire, NPR, Barnes & Noble, Amazon, and Entertainment Weekly, won the Goodreads Readers’ Choice Award, and spent 48 weeks on the New York Times best seller list. It was only a matter of time before a network picked it up for a screen adaptation. That network was Hulu, who — following a multi-outlet bidding war — adapted the novel into an eight-episode miniseries.

With a novel like Ng’s — a 352-page spiderweb of intertwined plotlines that connects race, gender, motherhood, and class privilege in a beautiful bundle of tender, delectable prose — almost any screen adaptation is doomed to fall short. The show, to its credit, tries its best, remaining faithful to Ng’s plot and laying the groundwork for many of the same themes. It does so, however, without the nuance and care so integral to Ng’s success. Hulu’s adaptation reduces “Little Fires Everywhere” to the genre that we — in our original review of the book — commended Ng for avoiding: a “cheesy drama.”

“Shaker was built on the underlying philosophy by the founders that everything can and should be planned to avoid uncertainty and disaster,” reads the Shaker Heights welcome packet, and the queen of this idyllic suburbia is Elena Richardson (Reese Witherspoon). The Richardson family — Elena’s husband Bill (Joshua Jackson) and their four kids, Trip (Jordan Elsass), Lexie (Jade Pettyjohn), Moody (Gavin Lewis), and the unwaveringly rebellious Izzy (Megan Stott) — is enjoying a textbook suburban summer (i.e. trips to the pool, orchestra camp, etc.) when the Warren family arrives. Mia (Kerry Washington) and her daughter, Pearl are everything that the Richardsons aren’t. They shop at Goodwill. They eat leftover Chinese takeout. They’re Black (or, “African-American,” as Elena insists on saying because “Jesse Jackson says African-American, and he’s on television”). When Elena agrees to rent the Richardsons’ second property to the Warrens, the two families begin to collide, and the little fires everywhere begin to smolder.

It takes about six minutes for the viewer to realize the point that the show is making about race: Elena, and the white, suburban, upper-middle class demographic she represents, is oblivious to it. She calls the police on Mia for sleeping in her car; she chimes in, unprompted, that the high school was “one of the first schools integrated in the city”; Lexie (the mini-Elena) remarks about Pearl’s college prospects, “with all this affirmative action stuff, you’ll be a shoo-in anyways” — all before the second commercial break. This is, indeed, an important social commentary. “Well-intentioned white ladies” need to be challenged. The show, however, treats the issue with the subtlety of a large sledgehammer.

It seems like every five minutes, Elena says something utterly expected. “There are rules, and they exist for a reason. If you follow the rules, you’ll succeed,” she says while lecturing Izzy. “I’m just trying to raise nice children who do good in the world,” over coffee with her high school bestie, Linda. “It’s so much more fun when we plan it,” to her husband, who dares to suggest they have sex outside of the Wednesday/Saturday schedule. The writers, it seems, are afraid the viewers might forget Elena’s incorrigible suburban white-ness.

And elsewhere in Shaker, the tropes abound. Trip, the jock, has a different Jen on his arm in every scene. Lexie, the overachiever, declares, “I’m going to Yale,” before even applying. And, pigeonholed into these tropes, the acting suffers — characters deliver lines with a tone indistinguishable from scene to scene. Mia, it seems, has the same pained, awkward grimace on her face about 50 percent of the time.

Where the show slows down, where it delves into the uncertain — that’s where it shines: a particularly tender, wine-fueled heart-to-heart between Elena and Mia, a heated exchange on motherhood at a book club meeting. It is in these moments that the screenwriters reclaim the form and cadence of the book.

Much like the town it depicts, the show itself is carefully planned. Unobtrusive background elements develop into integral plot points. Major scenes draw strategically upon conversation snippets from throughout the episode. New characters seem only to trickle in, and plotlines unravel slowly and deliberately. Bebe Chow (Huang Lu), for example, appears in episode two as Mia’s coworker at the Lucky Palace; by the end of the three-episode premiere, she’s at the center of a heart-wrenching display of maternal anguish — layering an exploration of Asian identity on top of the story.

These thematic elements, however, are probably better credited to the source material. The show, again, stumbles in its portrayal: Bebe is depicted as a crying, emotional wreck, helpless and one-dimensional. An interesting question, then, emerges. Is this just a fundamental limitation of a medium? Is it inevitable that a TV adaptation will be less nuanced, less well-executed than its literary counterpart?

Though it has five episodes to go, “Little Fires Everywhere” seems to confirm this theory, and — unless it begins to deviate from its all-too-clear thesis — it will continue to do so.