‘Perfect Tunes’ is A Bit Off Key 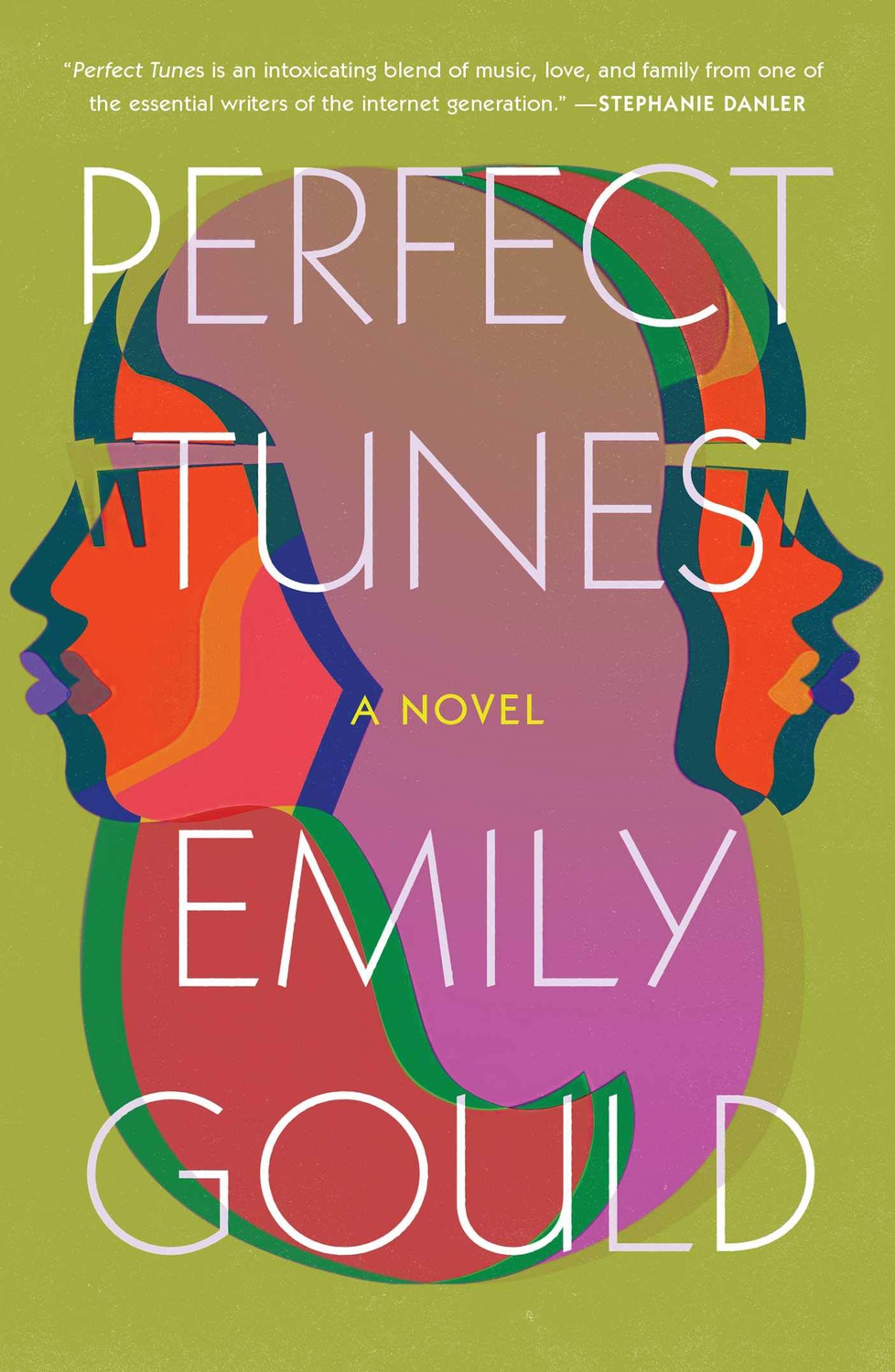 Creating a perfect song is a presumptuous goal for a small town girl from Columbus, Ohio trying to make it as a musician in the Big Apple. But despite the book’s opening, Laura, our protagonist, is much more self-aware — and a touch meeker — than this aim makes her seem as she navigates the many obstacles thrown in her path. Emily Gould’s “Perfect Tunes” is a whirlwind of a story that explores dreams, mental illness, and how to balance love for others with love for your art. “She had never been in love. She was in love with her music,” Gould asserts in the book’s opening. Though the narrative is heady and sometimes ill-structured, Gould’s blunt, conversational style and her narrator’s clear observations, unburdened by sentiment, carry the book forward with entertaining rapport.

Gould co-runs an online feminist bookstore entitled EmilyBooks with fellow writer Ruth Curry, and “Perfect Tunes” is her third book. The novel takes the aspiring musician trope and turns it on its head. Laura, after moving in with her high school best friend, cool-girl Callie, and finding herself a “gross” waitressing job, falls head over heels for Dylan, a “bad boy” guitarist in an up-and-coming band. When he dies, cutting their tumultuous yet passionate relationship short, she is left to grapple with losing him as well as her dreams as she discovers she is pregnant with his baby. In Part II, Laura’s dreams have all but disappeared into the normality of her Brooklyn family life — married, with kids and a teaching job. Yet the ghosts of her past continue to haunt her in the shape of Callie, famous after joining Dylan’s former band, and her teenage daughter Marie, who struggles, like Dylan, with depression.

“Perfect Tunes” taps into a universal curiosity about our parents’ minds and past lives, which often seem mysterious and irreconcilable with their parental roles. As children, it is difficult to imagine that our parents might have once had big dreams, as if ambition is only for young people. More than this, the novel imagines one of the many stories of aspiring artists who never make it into the spotlight. Yet, as a protagonist, Laura is both an intriguing and unsatisfying narrator. Her sharp insights, encased in matter-of-fact delivery, build a fully dimensional world based in gritty reality, even in the face of her rather unoriginal castle-on-the-cloud artistic dreams. Despite this astute awareness, she often allows her emotions to govern her actions, allowing life to happen to her — particularly in the case of many of her relationships. Frustratingly, she accepts, and perhaps even desires, toxic relationships.

Her friendship with Callie persists well into adulthood, as she continues to accept Callie’s mistreatment of her feelings, knowing that “this would always be a good friendship exactly to the extent that she wanted to be molded.” Even her relationship with Dylan, despite its brevity, was characterized by her choice to put her own desires and dreams aside for the sake of his attention. Though these narratives display how easily one might continue to engage in and find happiness in toxic relationships, it also glamorizes them in a detrimental way, which is particularly damning due to the book’s portrayal of mental illness.

The second half of the novel is its strongest part, with insights into blended families, young motherhood, teenage mental illness, and buried ambition. Yet the novel seems to linger on the first half’s hazy party scenes and blind young passion for what seems like an eternity, while zipping through the complex relationships and feelings encountered in its latter portion. This hesitation does the narrative a disservice, thereby failing to fully develop the intricacies of Laura’s relationships with her daughter, her husband, and herself, as her unfulfilled aspirations attempt to breach the surface of her busy life. The structure deficiencies extend to the choice to tell parts of the second half of the story from Marie’s point of view. Though this illuminates valuable insights into her struggles with depression, the novel’s focus remains on Laura’s interests and desires, leaving the treatment of mental illness again underdeveloped.

Complicit in the underdeveloped portion of the story is the point-of-view narration that gives the novel a tendency to wander too deep inside the characters’ psyches. The reader finds themself dizzy with the whirling thoughts and emotions of the characters, and this over-attention to inner thoughts comes at the price of meaningful dialogue that might build important connections between characters.

“Perfect Tunes” echoes the story within its pages — an ambitious, entertaining, and clever concept with valuable stakes in its portrayal of dreams, love, and mental illness that never quite attains its potential. It remains, however, a fun, provocatively realistic look at the nature of talent and dreams, and it ultimately paints a compelling image of optimism and the strength of a person’s love for their art.

A previous version of this article stated that “Perfect Tunes” is Emily Gould’s debut book. In fact, it is her third book.

—Staff Writer Sara Komatsu can be reached at sara.komatsu@thecrimson.com.