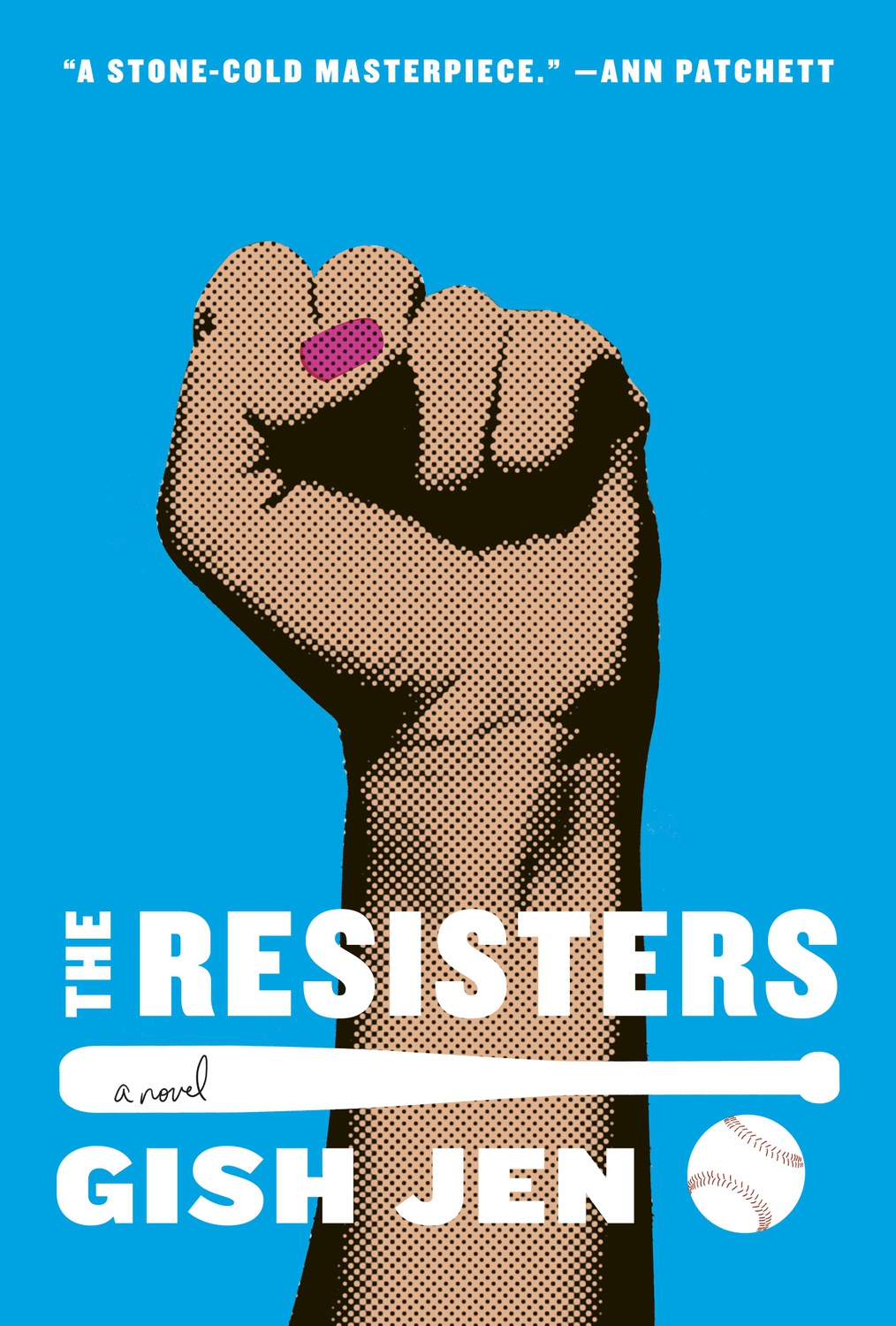 “Of course, you have a choice. You always have a choice,” insists Aunt Nettie, the AI machine who runs the world in “The Resisters.” Gish Jen’s latest novel follows a Surplus family — that is, a family who were not invited to retrain for a new field — pushing back against the surveillance state of AutoAmerica. The novel explores the consequences of a terrifying technological future, a setting that features so many baseball references that the game becomes a significant portion of the plot. Baseball and AI is an unlikely combination that makes “The Resisters” so unique, but the sport’s strong presence becomes a detriment for those not particularly interested in America’s favorite pastime.

Eleanor is a Surplus, but she spends most of her time fighting legal battles against Aunt Nettie. There is poison in the parks that the Surplus play in and drugs in the food they eat. Eleanor brings these matters to court, despite having spent time in jail — where she was tortured — for previous cases she levied against Aunt Nettie. In the meantime, her husband, Grant, uses his skills as a retired teacher to educate their daughter, Gwen, and help her nurture her impressive talent as a pitcher. Early on, Eleanor and Gwen set up an underground baseball league as a way of rebelling against the AI and giving fellow Surplus families a sense of purpose.

The novel has a lot of heart, which is everything you would expect from a classic sports story and everything you would hope for from a science fiction world that projects a bleak future. The problem is that the book’s dual elements stem from two disparate genres. Fans of Orwell looking to read about Big Brother will have to trudge through several pivotal baseball games, while sports buffs might get bogged down in the specifics of the surveillance state. What makes this novel fresh also presents a bit of a problem. Science fiction fans need not love baseball to enjoy this novel, but sports and dystopia get equal treatment and 150 pages of baseball is a lot to ask of a reader not so interested in the game. “To hell with Aunt Nettie! Let’s play ball!” the crowd chants, a sentiment that will likely resonate with baseball fans attracted to the ball and bat on the cover and less so with those who came for the dystopia.

Because so much of the novel is dedicated to the ins and outs of pitching, catching, and training, some of the more interesting elements of Jen’s invented world are short-changed. For one, it’s not clear how or why the AI allows Eleanor to take anything to court, much less win her cases. There are several plotlines that deserve more attention, such as the cover-up of a rape and a relationship between a college student and her coach. These elements were introduced and quickly brushed under the rug, which doesn’t sit well.

The novel’s downfall is that while it leaves much of the dystopian world up to the imagination — who created Aunt Nettie? Why is ChinRussia the enemy? Why not just kill all the Surplus? — the overall messages of the story are all too clear. “Would Gwen prove like her mother in this regard, though? A resister?” Grant wonders early on. Grant seems to exclusively think along these thought patterns. The writing is a bit too didactic, and it begs the question: Can’t we have more world-building and less preaching?

One would be hard pressed to find the person that this book is perfect for, due to its seemingly random match-up of Orwellian science fiction and a made-for-TV baseball story. To Jen’s credit, the novel explores race, gender, biological enhancement, and nationalism in sports in completely new ways. But the text’s novelty cannot overcome the fact that it will be too much baseball for some, too much technology for others, and only just right for the very few.