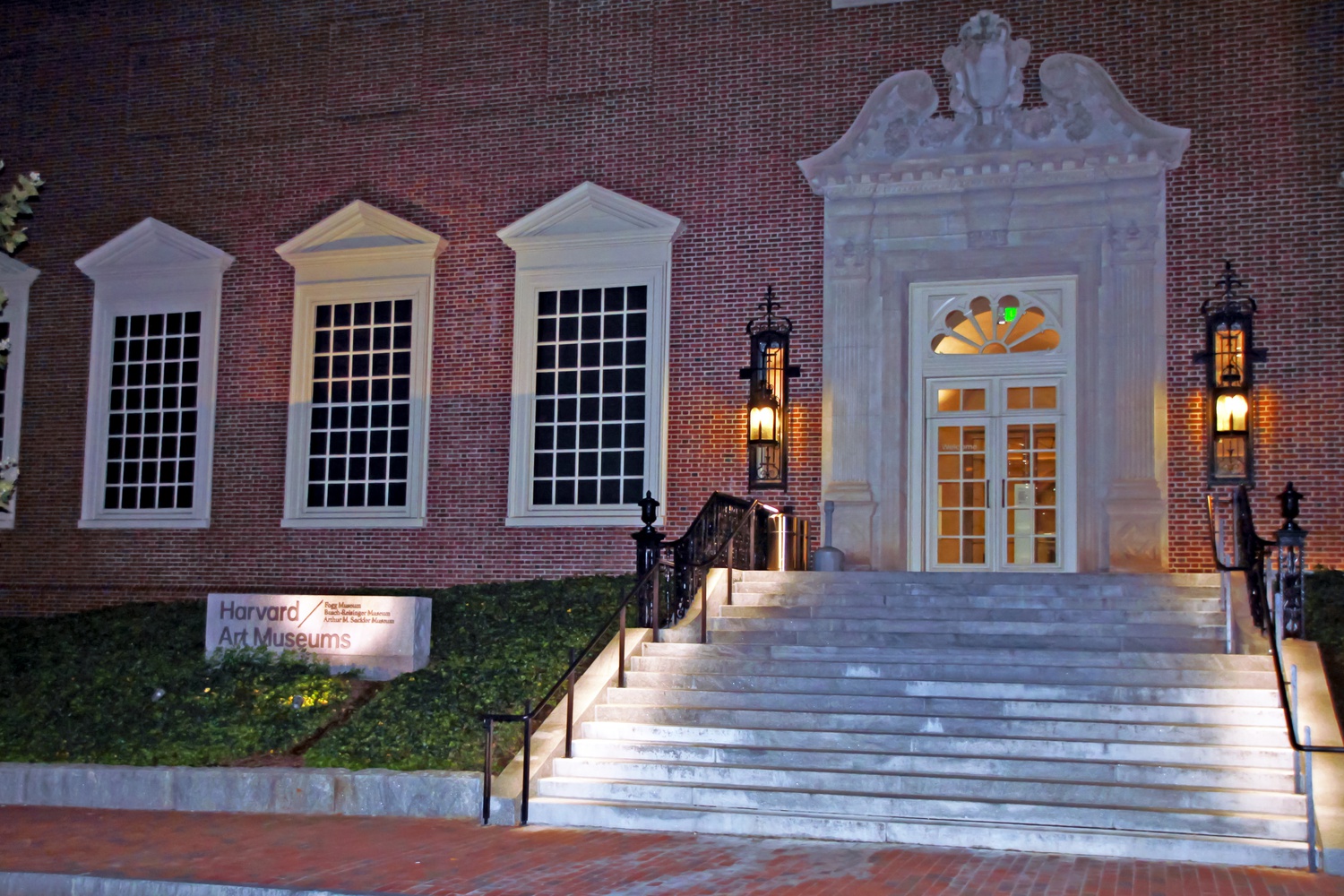 As Massachusetts moved into the third phase of its reopening plan Monday, Harvard museums and libraries — as well as local fitness centers and movie theaters — are keeping their doors shut. By Soumyaa Mazumder
By Simon J. Levien and Oliver L. Riskin-Kutz, Crimson Staff Writers

As Massachusetts moved into the third phase of its reopening plan Monday, Harvard museums and libraries — as well as local fitness centers and movie theaters — are keeping their doors shut.

The latest reopening phase allows “museums, cultural and historical sites” to reopen, but Harvard libraries and museums are still shuttered to visitors.

Anna Burgess, a spokesperson for the Harvard libraries, wrote in an email that it was “too early” to determine when people can re-enter libraries.

“Our restart plan does include eventual user access to physical libraries in some capacity; unfortunately, it’s still too early to know when that will be,” she wrote. “State health guidelines are one of several factors we will consider as we make decisions around physical access.”

University Librarian Martha Whitehead said in an early June interview with the Harvard Gazette, a University-run publication, that libraries would resume physical access “down the road.” The Harvard libraries entered the first phase of their reopening plan June 30, when they started offering in-person book pickups and resumed scan-and-deliver services.

Barbara Beaudoin, director of the Harvard Museums of Science and Culture, wrote in an email that there is no set date for any of these museums to reopen.

Beaudoin noted that the timelines for reopening museums like the Museum of Natural History and the Peabody Museum of Archaeology and Ethnology may depend on students’ presence on campus and ability to work there.

“The Collection of Historical Scientific Instruments and the Harvard Museum of the Ancient Near East have historically relied on students to support visitors at their admissions desk,” she wrote.

The Harvard Art Museums have also not set a date to reopen, Art Museums spokesperson Daron J. Manoogian wrote in an email.

Beaudoin, Burgess, and Manoogian all wrote that the libraries and museums are still working on formulating reopening plans that prioritize the safety of staff and visitors.

Massachusetts also allowed “fitness centers and health clubs” to reopen during the third phase of its plan. Still, many owners of gyms and fitness facilities in Cambridge say that they are wary of opening too soon in order to keep customers safe.

Shelley E. Cates, the owner of Breathe Cambridge, a yoga studio in Harvard Square, plans on waiting two weeks, until July 20, to reopen her business.

“As a yoga studio, and as a hot yoga studio especially, we just feel like we need to be a little more cautious than what the state guidelines are calling for at this moment,” Cates said. “We certainly don't want to be responsible for anybody getting sick here and we don't want to get sick ourselves.”

By waiting two weeks to reopen, Cates said, she will have a buffer period to see how other reopenings might affect COVID case rates. When Breathe reopens, it will only be able to host eight people in a room that previously held up to 65 or 70 because of social distancing guidelines.

Still, Cates said, she would rather keep Breathe closed longer than put the studio in a potentially unstable situation.

“Two weeks in the grand scheme of things, considering we’ve been closed for almost four months now, isn’t going to make or break us,” Cates said.

Sarah Levin, a spokesperson for CorePower Yoga — a yoga studio chain with a Harvard Square branch — said it has not yet decided on a date to reopen in Massachusetts.

While some Harvard Square recreational businesses are grappling with when to reopen, others have shuttered due to the uncertainty of the pandemic. Bay State Fencers and Wellbridge Athletic Club announced they will close their doors in recent months.

Movie theaters like Brattle Theatre are permitted to reopen under the state guidelines, but they have not set a specific date to reopen. Ned R. Hinkle, the creative director of the Brattle Theatre, said their start date will be closer to the end of July.

In the meantime, the Brattle Theatre is planning their own reopening protocols: protective gear for staff, Plexiglas shields at the concession counters, and de-densifying the theater, among others. In order to keep a six-foot distance between all groups of moviegoers, the theater will only hold 25 people — roughly a tenth of their usual capacity.

In addition to planning health and safety measures for his theater’s reopening, Hinkle is developing its showings.

“I suppose there's some temptation to do something like 28 Days Later or something like that,” Hinkle said, referring to the 2002 post-apocalyptic pandemic movie. “But I think most people have had their fill of those, secretly watching them at home and freaking out about it.”

“We're going to aim for feel-good classics in the Brattle vein,” he added.