‘Athlete A’ and the ‘Perfect Victim’ Problem 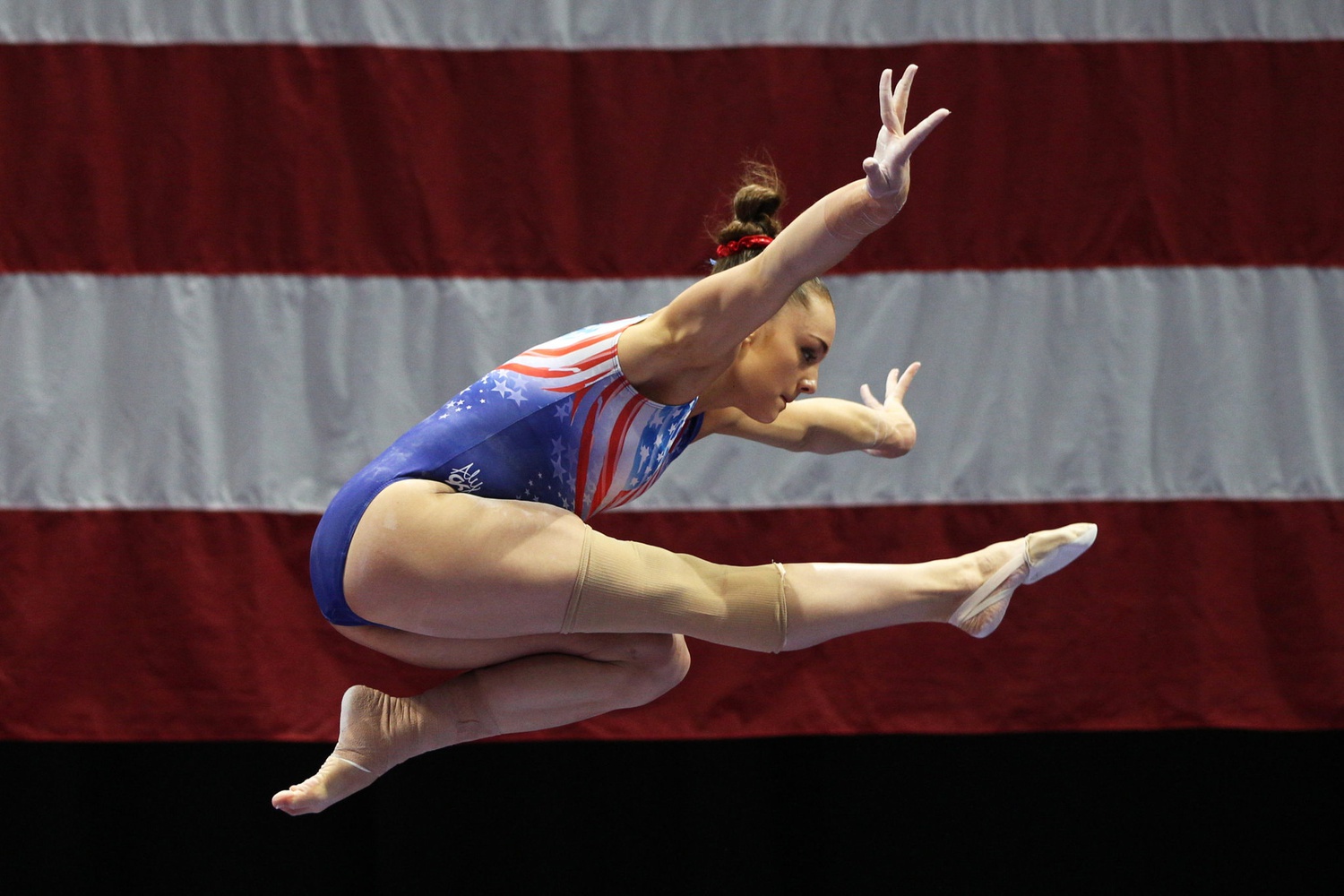 “I just love it, I don’t know why,” says 16-year-old Maggie Nichols looking giddy as she shows off her sparkly white competition leotard to the audience of the Netflix documentary “Athlete A.” Before the 2-time NCAA champion gymnast met Larry Nassar, there was a lightness about her, the footage reminds you. She was a kid who liked sparkly things and dreamed of going to the Olympics. That should have been the end of the story.

It would be remiss to unpack the implications of this kind of storytelling without first acknowledging the risk each survivor takes to tell their stories in the first place. Many of the survivors in the film have already faced countless hours of questions — from news reporters, police detectives, even friends and colleagues. Now, three years later, they have to answer those same questions again and bear the burden of proof in front of a larger, global audience. And with that re-interrogation, many survivors in the film attach their faces and stories to the crimes of Larry Nassar in a public, permanent way. Will the athletic or professional career of a decorated gymnast be overshadowed by a “victim” narrative? Will future partners see the movie’s Wikipedia page if they google you before a first date? Will a mother’s two-year-old daughter have to watch this someday? These incalculable sacrifices are not for nothing. A trial — even if some of its footage makes its way to Youtube — does not inscribe itself in cultural memory the way a mainstream documentary can. Its youthful subjects and story-centered narrative arc has the potential to help impressionable viewers begin to name a similarly traumatic experience or learn the long-term impact of sex abuse for the first time.

That being said, there are numerous problems with the way “Athlete A”’s creators choose to frame these brave advocates. Many directorial decisions — gratuitously displaying women’s bodies and athleticism to win sympathy from the audience, reminding viewers of just how much “potential” they had — send an implicit message that a victim’s positive characteristics are a valuable or necessary part of evaluating the criminality of sex abuse perpetrated against them.

When advocacy work is centered around painting a survivor as a saint or a “perfect victim”— highlighting their total sexual naiveté, athletic prowess, or sweet "family values" — it sends the implicit message that their sexual abuse was only wrong, or only matters, because of how “good” they were. It implies that victims who aren’t prepubescent virgins, who can’t recount the exact details of their abuse because of dissociative amnesia or PTSD, who were too ashamed to tell their parents the first time, aren’t quite as innocent. It leaves us with an excuse each time a sexual abuse allegation is met with silence; the victim just wasn’t “innocent” enough.

So, is “Athlete A” a “good” documentary, per se, or even a necessary one? I’d argue the answer might be yes — but not without qualifications.

For better and for worse, “Athlete A” is not a story framed only in the past tense. All of its desperation to convince you to sympathize with Nassar’s victims extends beyond the final conviction of Nassar himself, but to the many, many people who protected him for so many years. That desperation can read as almost insulting — how could these talented, dedicated, and beloved kids be anything other than innocent? Yet former president of USA Gymnastics Steve Penny has faced no charges for his alleged years-long cover-up of Nassar’s abuse, and neither have dozens of other top officials who were allegedly informed of his behavior countless times.

All of this serves to answer the question — do filmmakers have to trot out the most heartstring-pulling footage of formerly-carefree kids who love sparkly leotards just to get people to care enough to do something? Do we have to force kids to relive their trauma, to prove their gymnastic potential and youthful naiveté over and over again in order to convince audiences to take sexual abuse seriously? Perhaps the answer is less of an indictment of “Athlete A” itself, and more of a reminder of just how broken our cultural understanding of abuse, justice, and “innocence” really is.