Majority of Harvard Personnel to Work Remotely Through End of 2020 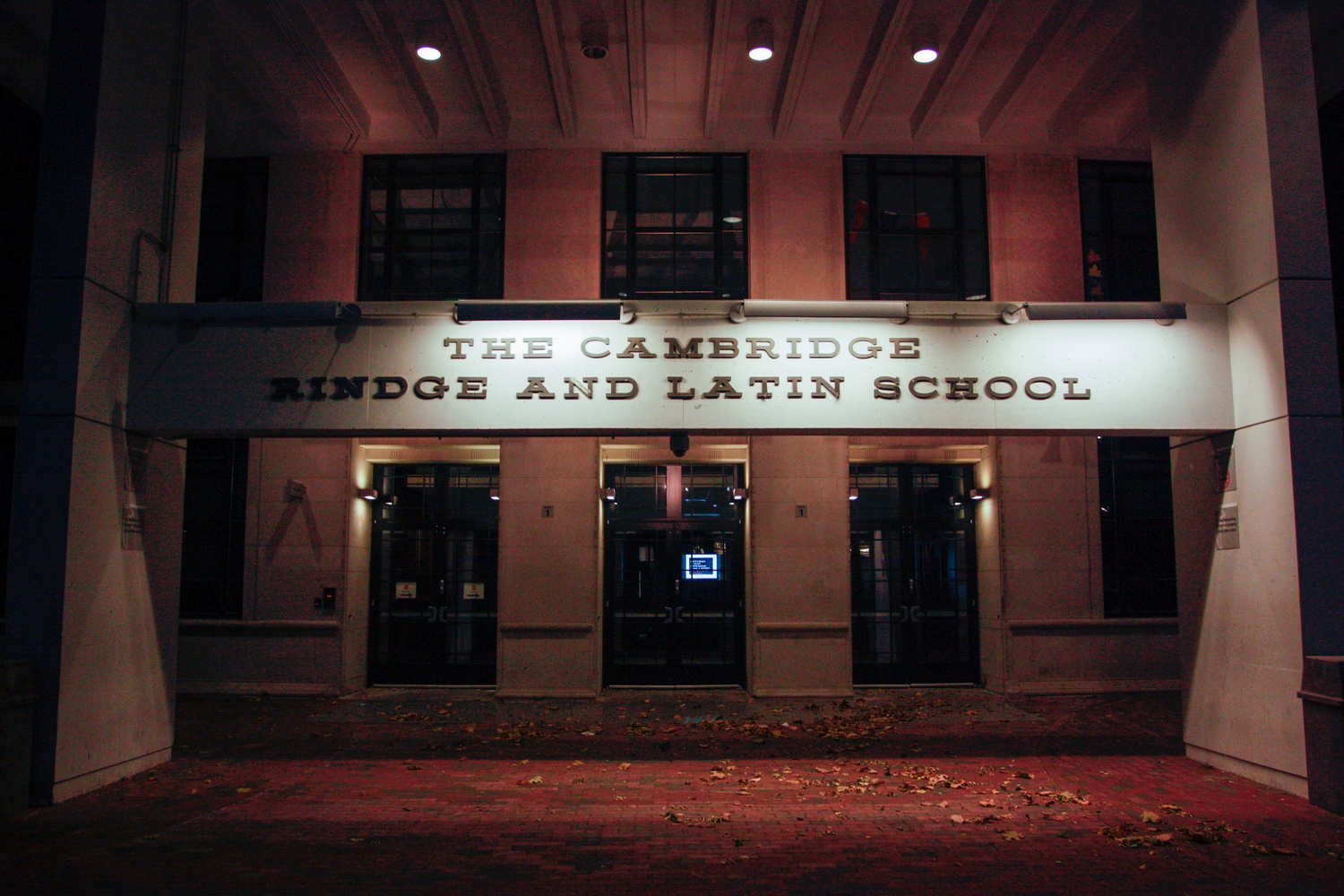 In a marathon meeting Thursday night, the Cambridge School Committee approved a proposal for remote-only learning for most Cambridge Public School students in grades 4-12, allowing preschool through third-grade families to opt for some in-person learning.

The plan — which was approved unanimously by the committee during the nearly seven hour meeting — is contingent upon eight items discussed Thursday, including a testing plan, ongoing evaluations of key coronavirus metrics, and the adoption of engineering guidelines to ensure that school spaces are ventilated properly.

The plan allows preschool through third-grade students to opt for in-person learning four days per week. There will be limited in-person capacity for second and third-graders.

Before committee members deliberated the plan, many educators and Cambridge families expressed their concern about students returning, even partially, to in-person learning at the meeting.

The School Committee was also considering hybrid and in-person reopening plans as of mid-July. Members of two Cambridge groups, the Cambridge Educators of Color Coalition and Cambridge Families of Color Coalition, advocated an all-remote start to the school year. Many argued a hybrid or in-person plan would pose undue health risks for students and school staff of color.

“Given all the unknowns in the current plan, starting the year remote is the only way to resume school safely,” CFCC member Emanuel Antunes said at the meeting. “A rushed decision is a bad decision, because one death is too many.”

School Committee member David J. Weinstein said that any option for learning did not pose a clear “right answer.”

“There are many times in education where there’s no one right answer. This is the case here to a much, much greater degree than usual,” he said in an interview.

The committee also reserved the right to change course any point.

School Committee member Rachel B. Weinstein said she thinks “the most likely occurrence” is that the school goes all-remote at some point during the academic year.

“I hope they have the opportunity to [be in person], especially in September and October when it’s nice enough out to get to know their teachers and their peers outside,” Weinstein said.

But, she added, “I think there’s a good chance that, even if it’s not in September, at some point this year, we’re going to be all-remote.”

The current plan allows for an in-person option for “families whose students have specialized needs,” including students in some special education and English immersion programs.

All families will have the option of remote learning for their students.

“The only scholars who would be in-person are ones who have opted in, and there are guidelines as to who has that option to opt in,” Weinstein said. “But no family or child is being told, ‘you have to be in person.’”

The school will open in stages, with students returning on September 16 for half-days and to full-day instruction by October 5.

“I can tell you that after the vote happened, I broke down a little bit, for a couple of seconds,” committee member José Luis Rojas Villarreal said in an interview. “It was not an easy decision. It’s a big load on everybody’s shoulders.”

“At the meeting, we were saying that it’s not fair that the federal government and that the state is not giving districts guidance,” he said. “But that’s it — that’s where we are, so we need to make decisions. It weighed really heavily on everybody’s shoulders.”