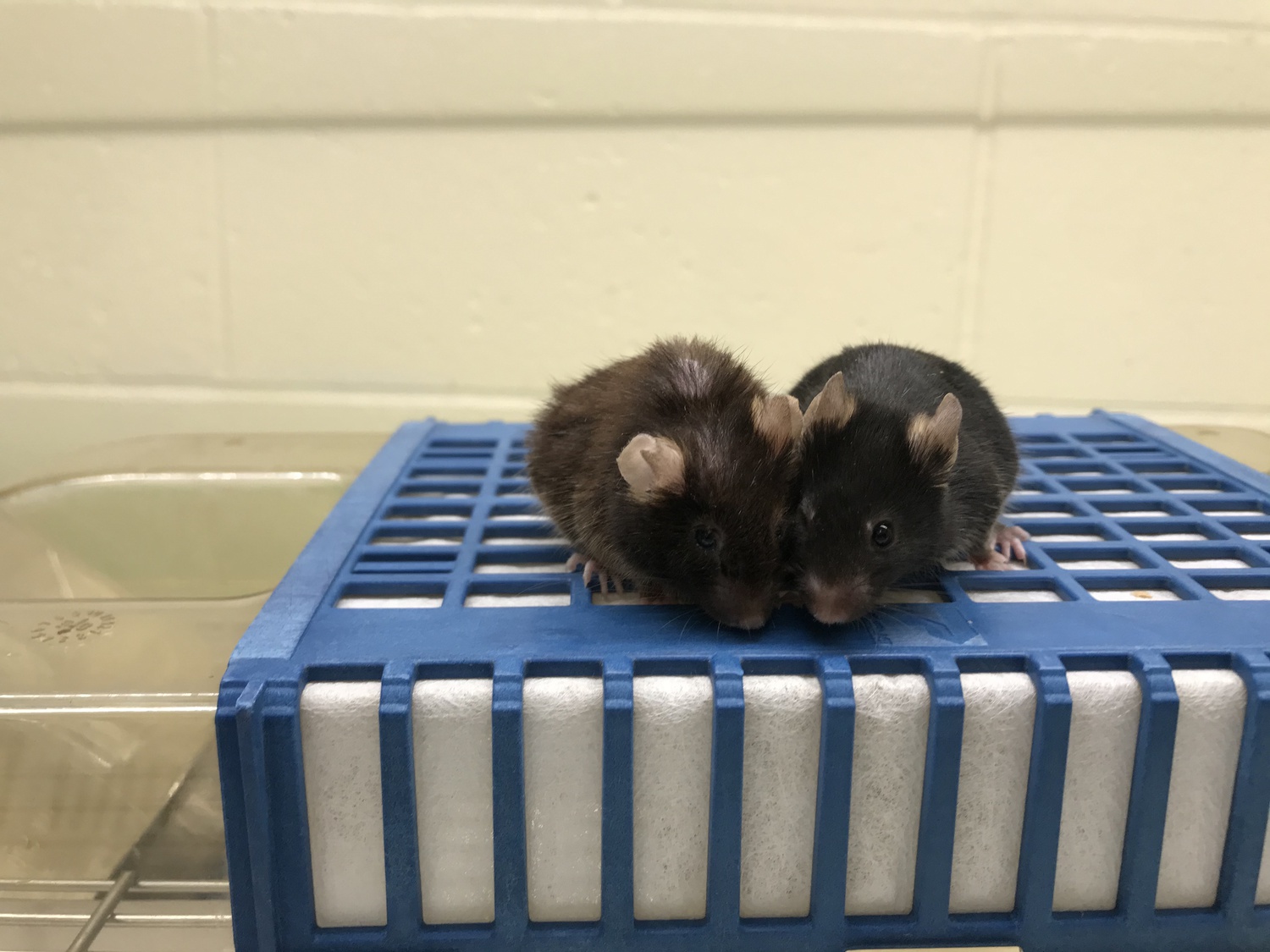 HMS researchers were able to predict the mice’s lifespans with a small margin of error. By Courtesy of Alice E. Kane
By Ellen M. Burstein, Crimson Staff Writer

A group of Harvard Medical School researchers has developed statistical models that determine a mouse’s biological age and how long it has left to live.

The research team, led by Medical School professor David Sinclair, tracked the health of 60 mice until they died naturally. They observed many variables, including spinal curvature and hearing loss, to measure the mice’s deteriorating health throughout their lives.

The researchers ultimately programmed two computerized clocks using their collected data. The first, “FRIGHT,” or “Frailty Inferred Geriatric Health Timeline,” determines the biological age of the mouse based on its frailty, while the second, “AFRAID,” or “Analysis of Frailty and Death,” predicts how much longer a mouse has to live.

Alice E. Kane, a first author on the study and a postdoctoral fellow in genetics, said the researchers were able to predict the mice’s lifespans with a small margin of error.

Kane said the clocks could allow researchers to gauge whether a medical intervention is effective much faster than is typically possible.

“The main immediate implication is that these clocks will enable us to do preclinical studies much faster and much more efficiently to find interventions that will affect health and lifespan,” Kane said. “Instead of having to do studies that take three or even four years — which is how long a mouse normally lives — and take hundreds of mice, hundreds of thousands of dollars, we'll be able to much sooner than that know whether interventions are going to affect aging.”

The researchers have made both FRIGHT and AFRAID freely available online for other research groups.