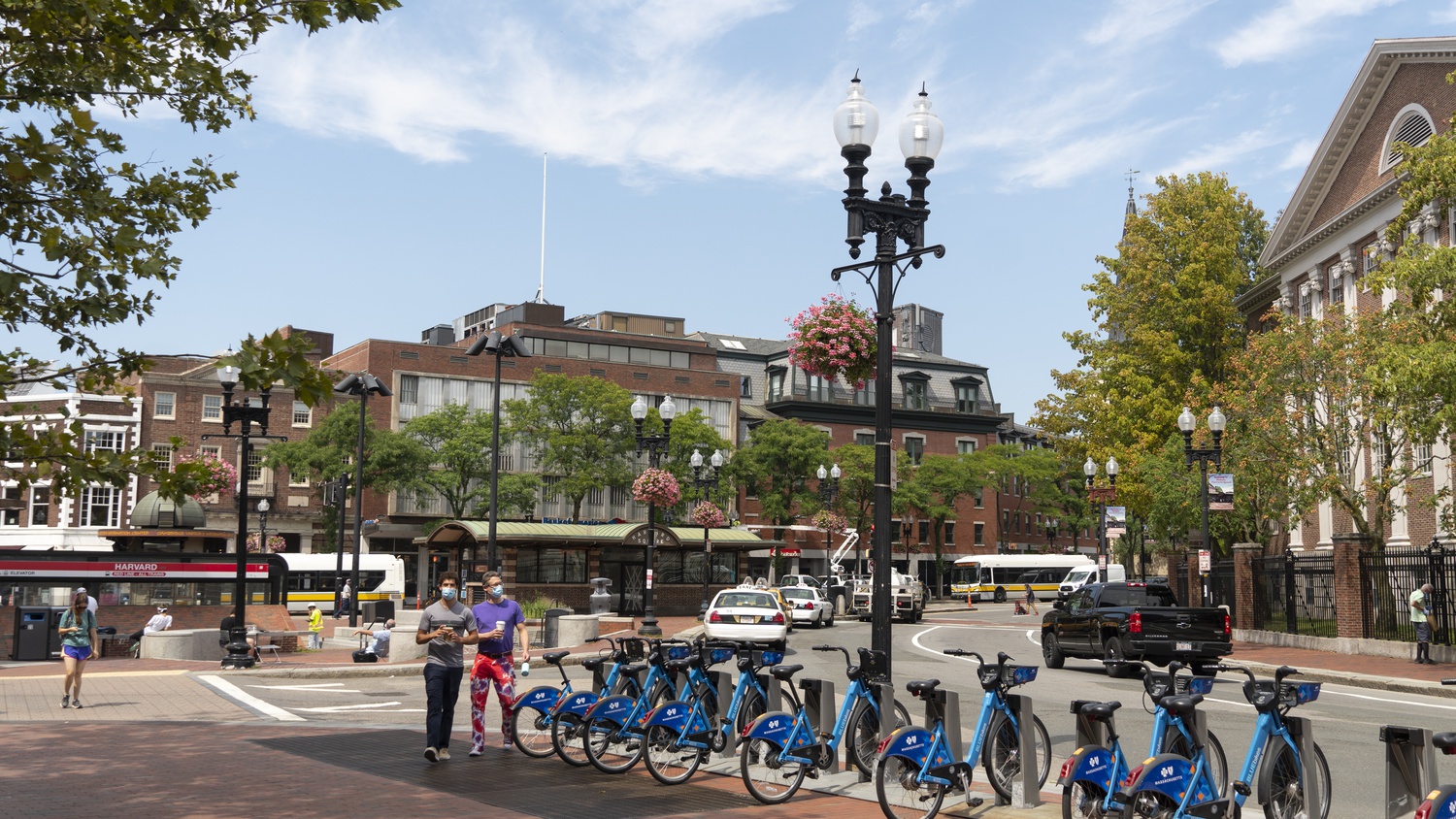 The family of the victim of a fatal August crash in Harvard Square is raising funds to cover funeral expenses with help from two local government officials.

Fifty-five-year-old Darryl Willis, who went by “Pikachu,” was killed on Aug. 18 when he was hit by a tractor-trailer in Harvard Square while riding his bike.

His death was at least the second fatal accident in Harvard Square in under a year. In response to the crash, the Cambridge City Council announced a number of safety measures designed for cyclists in the Square, including the establishment of a bike lane made from quick-build materials.

Cambridge City Councilor and former Mayor Marc C. McGovern shared the fundraiser, which he coordinated, on Twitter Tuesday afternoon. McGovern wrote that Willis’ body has not yet been returned to his family because they do not have the funds to claim it from the Cambridge medical examiner.

McGovern said in an interview that Willis’ family had contacted former Vice Mayor Dennis Benzan, who subsequently reached out to McGovern for help.

McGovern also said the A.J. Spears Funeral Home in Cambridge had been working with the Willis family to coordinate plans for the funeral. The funeral home plans to offer a discounted rate to the family, so that they can “break even” on the expenses, according to McGovern.

Seven hours after the fundraiser went live, the family had raised over $6,000 of their $9,000 original goal.

McGovern wrote in the fundraiser description that he was struck by the challenges the Willis family faced.

“I can’t imagine losing a family member so suddenly, and have that grief compounded by not being able to properly say ‘goodbye,’” he wrote.