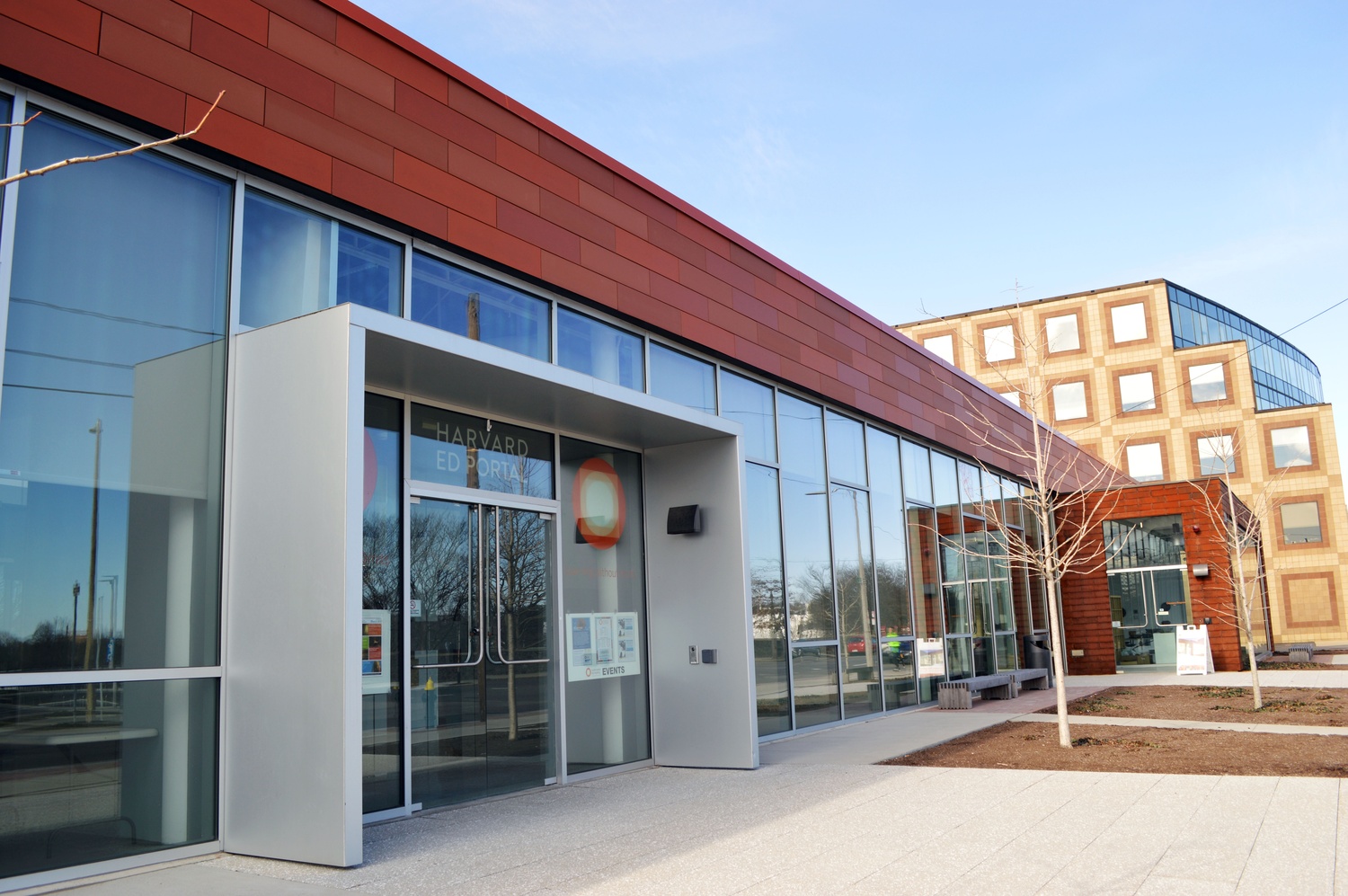 Boston and Cambridge-area arts professionals discussed the ability of new kinds of monuments to “contribute to the formation of a positive collective identity” at a Harvard Ed Portal panel on Tuesday.

The panel started with a discussion of the role of what Shozawa termed “old public art,” like large statues and plazas. These are “reminders of dominant norms, colonial narratives, conditional citizenship and naturalization, and civic and cultural infrastructure that are not inclusive yet,” Shozawa said.

“​​Growing up on the Pacific Coast in a multiracial family that is Japanese, Canadian, and Coast Salish First Nations, I understood early on that old public art, monuments, memorials were not for me,” Shozawa added.

The discussion then moved on to how newer monuments can help to reinforce shared civic identities.

In order to make new monuments that can unite people under a shared civic identity, the panelists urged a broadening of the idea of what constitutes a monument. In that spirit, Shozawa is concerned with directly engaging the viewers of her artworks, she said. This was true of a piece she contributed to the “Monuments Reimagined” exhibit, a pink neon sign that spells “belong.”

“There was an area where people could sit,” she said. “As people, passersby, commuters, residents, students found a place to sit, they arranged themselves in relation to that work.”

“I think of it as the opposite of the conventional monuments, and the ways they make us feel,” Shozawa added. “I also think a lot about the assumptions of belonging in public and private spaces – who feels welcome and who does not.”

The panelists also broached the fraught debate about the removal of monuments with ties to slavery and the Confederacy.

“The process of taking down could be the artwork itself,” Shozawa said.

Elliot-Ortega noted that “local artists responding or doing their own kind of creation or erasure around some of the existing monuments” could be another way to address those objectionable monuments.

In this way, people can “fight the urge to stay stuck in the ‘is it good or is it bad’ conversation about monuments,” she said.

But no monument – not even the new ones – should be exempt from public scrutiny and criticism in the future, Zewde said.

“When you think about time and longer arcs of history, I certainly hope anything that we, on this call, build, gets torn down one day,” she added.