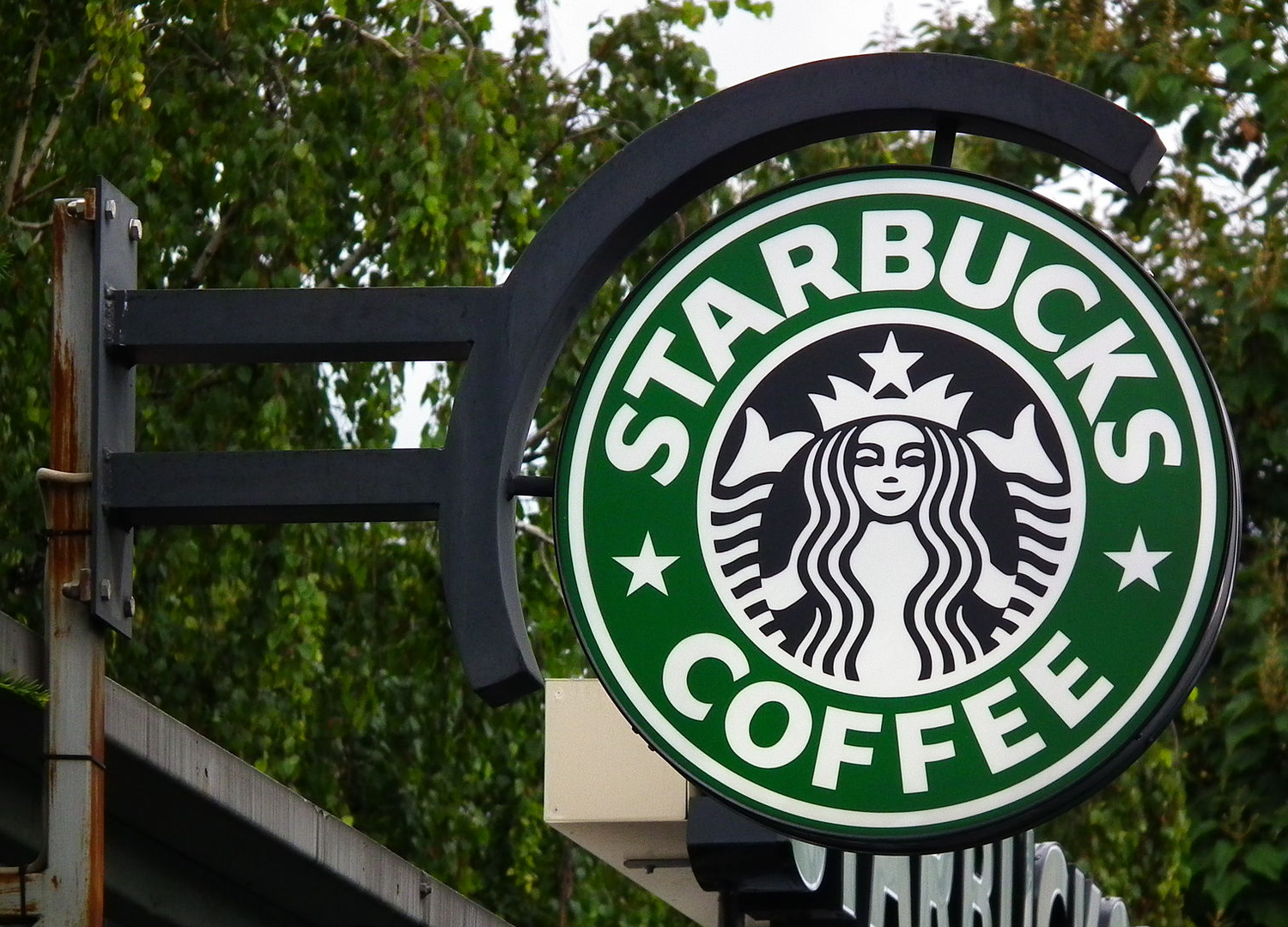 IT IS 50 DEGREES OUT. WAKE UP. REMOVE YOURSELF FROM STARBUCKS’S HOLIDAY SIMULATION. YOU ARE IN A DYSTOPIA CONTROLLED BY A MULTIBILLION DOLLAR COFFEE COMPANY.
By Allison K. Moon

Capitalism has tainted everything that would be beautiful and precious in this world, but wait until you hear this... It’s even begun to infiltrate our very conception of time, yet another instance of how consumerism is chipping away at our collective grasp on reality until we are nothing but shadows of what we once stood for, doomed into lives of complete submission to the Man.

Walking through the Yard, I witnessed students and tourists holding red and ornament-adorned Starbucks holiday cups and sporting puffer coats, scarves, and beanie hats — attire entirely inappropriate for the moderate temperatures outside. I’m a good Ec 10 student, and I know not to confuse correlation with causation, but this was some pretty damning anecdotal evidence of Starbucks’s grip on our seasonal consciousness. Many times I had to restrain myself from yelling: IT IS 50 DEGREES OUT. WAKE UP. REMOVE YOURSELF FROM STARBUCKS’S HOLIDAY SIMULATION. YOU ARE IN A DYSTOPIA CONTROLLED BY A MULTIBILLION DOLLAR COFFEE COMPANY.

Seasons are no longer measured by the changing of the leaves, a dip in temperature, or the first snowfall. Those “seasonal” hallmarks will be but relics of generations past. Instead, time is dictated by Starbucks’s inevitable rollout of their annual holiday menu.

Big Brother, Starbucks, has mastered the ability to artificially expedite the passage of time for millions through the premature release of their holiday drink specials, no later nor any earlier than Nov. 4, 2021. An arbitrary date, innocuous, even? You thought. We can only infer that this date was calculated by an amalgamation of hundreds of algorithms to identify the perfect point to induce holiday-spirit without cannibalizing sales from Christian Girl Autumn, but also not late enough to risk missing out on the millions of potential profits preying on America’s seasonal depression with the convenient solution of an overpriced sugar cookie latte determined to give you some serious bowel issues about midway through.

I cannot in good conscience claim to be immune from Starbucks’s Machiavellian attempts to coerce me into believing that winter began on Nov. 4, just as I had been compelled earlier this year into believing that fall started on Aug. 24, demarcated by the release of the infamous Pumpkin Spice Latte. I am not perfect nor are my “higher-than-average levels of self-control” (re: my unofficial admissions file) any match for the carefully named, mouth-watering holiday flavors designed to drill into the depths of the human psyche’s pleasure centers: Peppermint Mocha, Iced Sugar Cookie, Toasted White Chocolate Mocha, Chestnut Praline, Caramel Brulee, and Irish Cream Cold Brew.

But, dear reader, a few sips into my velvety Peppermint Mocha on Nov. 4, I had a realization that made me spit my beverage onto the storied sidewalk of Harvard Square. My chest seized with the dissonance between my 60 degree surroundings and my tastebuds, which, thanks to Starbucks, screamed SANTA.

Horrified by what I had done, I deposited my near-full drink into an empty trash can. Passersby scrutinized me, perhaps abhorred by my ostentatious display of wastefulness, but at that moment they could not have understood how my actions fit into the larger constellation of rebellion against holiday consumerist culture. By transacting with Starbucks in the form of $6.50 and a seasonal latte on Nov. 4, I knew I had chosen the road more taken, failing literary giants, my parents, and society alike.

When I told some of my more myopic friends about the concept behind this piece, they assured me that the issue was “not that deep.” To which I replied verbatim with a “Brave New World” quote I had memorized for this inevitable disagreement: “I ate civilization. It poisoned me; I was defiled.” Civilization is a Peppermint Mocha.

Now, look. I don’t want escapism. I don’t need the mawkish happiness of artificially-early-onset seasons. If this article conjured up uneasy feelings for you — perhaps, flashbacks to scenes from “The Matrix,” the classes you’ve taken on subliminal messaging in advertising, or China’s single time zone, that is no coincidence.

Reader, I hate being a pawn, and you should too.

If that means giving up Starbucks’ holiday specials until Thanksgiving is over, so be it. To appropriate the language of climate change activists, it’s time to “turn back the clock.” Join me in abstaining from these seasonal offerings and order banal Starbucks vanilla lattes until Black Friday, when you too can partake in these sweet, sweet seasonal delights without the tainted conscience that comes with complicity in the Starbucks Holiday-Temporal-Industrial Complex’s late-stage capitalist reconstruction of time. Take the red pill and ditch the red holiday cup, it’s time to show Starbucks that you’ve read “1984.”