Finding Home in an Imperfect World: Wet and Kelly Zutrau 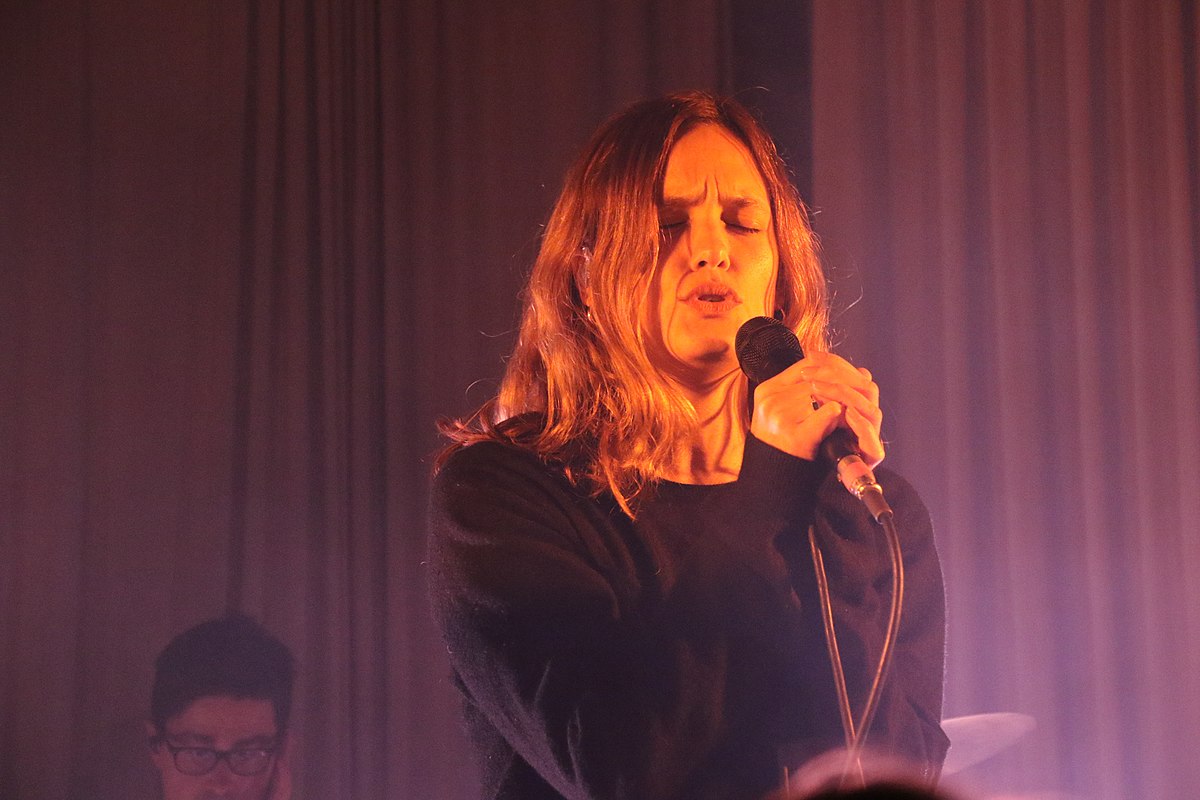 A painting student at The Cooper Union, Kelly Zutrau walked past Webster Hall every week and saw names such as Mary J. Blige and Joanna Newsom light up the marquee. Ten years later, her band Wet sold out the venue. However, Zutrau’s story did not begin at Cooper Union or at Webster Hall in 2016; her story — like this article’s — begins in Boston.

At the time of the interview with Zutrau, Wet was preparing to play the seventh show of their tour at The Sinclair in Harvard Square. For Zutrau, this show was not just another milestone in her career; it was a homecoming. Growing up in Jamaica Plain in the ’90s, Zutrau was “so Boston through and through.” Her best friend lived right in Harvard Square, and she remembers going to “the pit” with her punk friends. Just as the pit no longer draws crowds like it once did, the Boston Zutrau left is also in the past.

Due to gentrification and rising rent, the neighborhoods of Boston have undergone massive transformations in the last thirty years. When asked how it felt to return to the city, Zutrau said, “It’s bittersweet though, because I grew up in a very different Boston, you know. When I grew up in JP [Jamaica Plain], it was affordable; it was young and diverse and artistic and really cheap, and now my whole family’s been pushed out of Boston, basically. It’s just too expensive.”

Remarking further on her sentiments of homecoming, she said, “It’s beautiful and I love it, but I have this pang of sadness, too, when I’m in Boston because I just feel like it’s not really my home anymore.”

Zutrau hinted at the complexity of home in the world we occupy. “Home is definitely something I think about a lot, and something I’m striving for, and sometimes I wonder — I have this idea in my head — that once I can eventually attain this goal of owning a home that I would feel at home,” she said.

She then noted that she and her single mother moved more than a dozen times before the age of two, and she often traveled back and forth between her mother’s house and her biological dad’s house.

This notion is reflected in Wet’s sonic landscape. The band’s third studio album, “Letter Blue,” is in many ways a homecoming. In one sense, they are finding their individual sound (Wet left Columbia Records to make “Letter Blue”), but they are also exploring what their art truly means.

Zutrau said, “I was thinking what I wanted out of the third album… I really wanted it to be kind of a pure expression and not have any commercial aims, really. I just wanted to make something that I really felt good about. I was writing from much more of an honest position, I think.”

The sound of “Letter Blue” is both a progression into the electronic age using the building blocks from the first two albums (“Don’t You” and “Still Run”) and also a return to the initial joys of making music. On sonic structure, she said, “What I learned is that I really like some of the gritty, dusty, dirty-sounding depth that we put on ‘Still Run’ and I think adding that into an electronic world to deepen it and make it be this hybrid of real sounds with clean electronics was more interesting.”

“I think in a lot of ways it’s a return to form in that we went back to some of our, like, initial instincts, when we first made music and were first excited about making music.”

The use of “we” here refers to band members Joe Valle and Marty Sulkow, whom Zutrau met in college in New York. Despite Sulkow taking a brief hiatus from the group, the three have collaborated together for more than 10 years — sharing both physical and sonic spaces. For Zutrau, the friendship and artistry of Valle and Sulkow has been pivotal for her development not only as an artist, but as a human.

“I realized how special it is to have people who know you go through these different phases of your life and basically know your emotional state so deeply that there is this comfortable ease that we work with each other,” she said.

On stage, Zutrau embraces the imperfections of a live performance, despite having stage fright, and enjoys the time together with Sulkow, Valle, and the audience. “What I’ve tried to embrace is just that the whole point of a live performance is the sort of imperfections and that I try to basically visualize on stage that I’m trying to reach for these notes and for these sounds and try to replicate what’s on the album but it doesn't need to land,” she said.

Performing music that reflects her own authenticity and vulnerability, Zutrau uses her performances as an opportunity to spread joy and be an artist — be human.

Wet’s journey is just beginning. The release of “Letter Blue” signifies a new direction for the group, one which embraces an evolving sound in an evolving world. For Zutrau, the future is confusing, dynamic, yet hopeful. With her friends and her music close to her side, her journey towards home carries on.