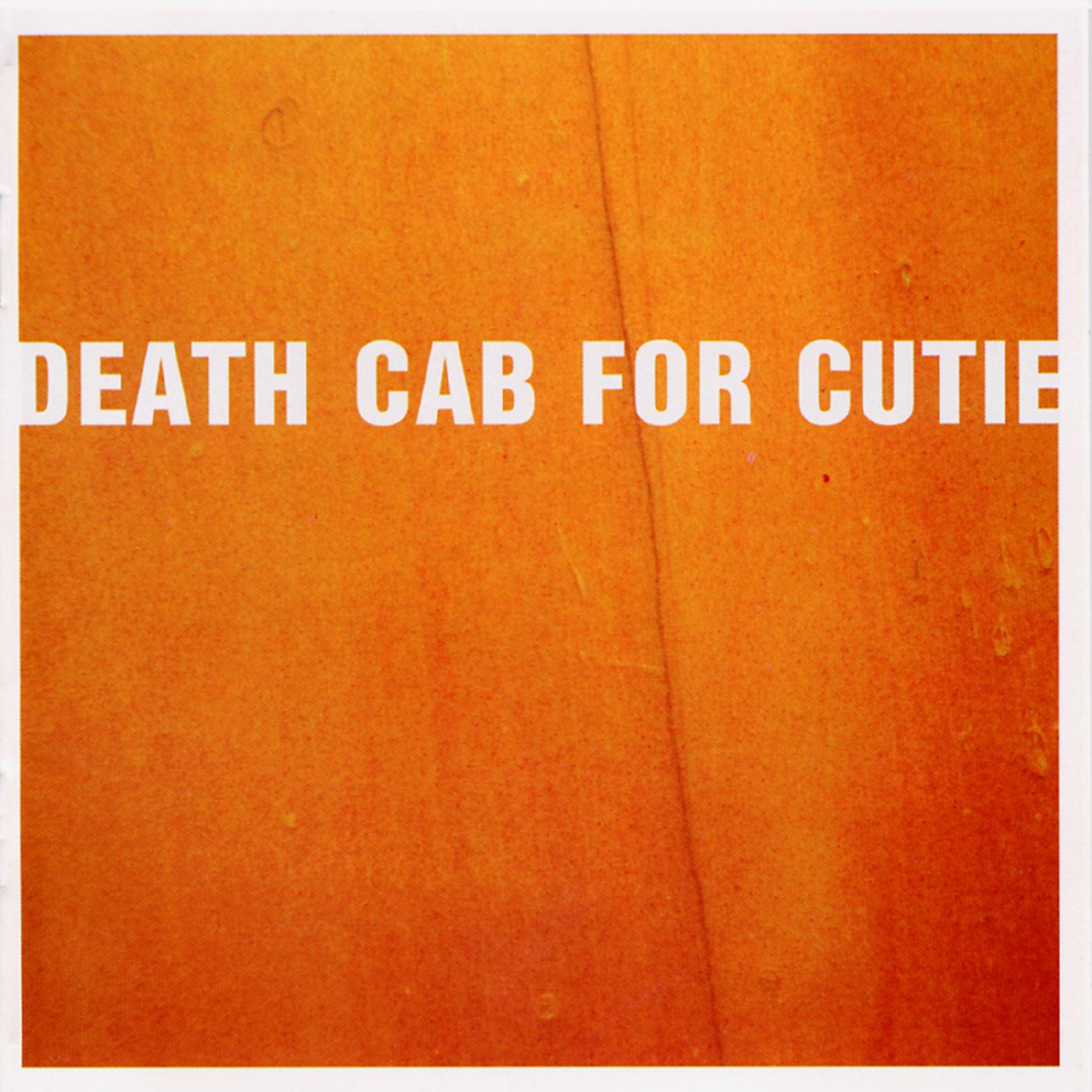 Sound is to Death Cab for Cutie as light is to photography: a medium that can somehow overcome its impermanence to preserve moments in time. The Seattle-based alt-rockers’ ability to distill streams of memory into precise and evocative images became clearer than ever with the 2001 release of their third LP, “The Photo Album.” To celebrate the album’s 20th anniversary, the band shared a deluxe edition with previously unreleased material, such as acoustic versions and demos, on Oct. 29. Like a loving restoration of a cherished photo collection, the reissue provides new insight into the creation of a Death Cab classic.

Lead singer Ben Gibbard maintains a degree of melancholy detachment from his deeply personal lyrics, assuming the dual roles of photographer and subject. Far from alienating listeners, though, the distance in Gibbard’s delivery enables broader perspectives to grow from the album’s brief vignettes.

On album opener “Steadier Footing,” the austere backdrop of a lone guitar frames Gibbard’s equally pristine vocals as he recounts how the aftermath of a party brings “the chance I never got / To make a move.” Instead of taking that chance, Gibbard waxes nostalgic on “the people we’ve met in the last five years” as the accompaniment quickens. “And will we remember them in ten more?” he wonders. This synthesis of past and future signals a certain disregard for the present — a likely cause of the missed connection at hand. The acoustic demo features more complex harmonies whose full tone sometimes vies for attention with the lyrics, showing how the band’s subsequent studio work helped put “Steadier Footing” on its feet.

“The Photo Album” foreshadowed key elements of Death Cab for Cutie’s next release, 2003’s “Transatlanticism,” and twenty years’ time has only thrown these parallels into sharper relief. Gibbard concludes each chorus of “A Movie Script Ending” by repeating the word “highway” either four or eight times — a smaller-scale precursor to the heartbreaking refrain of “I need you so much closer” on the title track of “Transatlanticism.” The deluxe edition’s most obvious nod to “Transatlanticism” appears in a demo for “Information Travels Faster” with alternate lyrics, where Gibbard expresses his wish to “attach a tether a tether from here to there / And extend it from our wrists to span the Atlantic.”

With its staunch ambivalence toward Los Angeles, “Why You’d Want to Live Here” raises questions about the scenes we choose to capture either in memory or on film. “Is this the city of angels?” Gibbard asks on the band demo. He completes the question on the studio version: “Or demons?”

“I Was a Kaleidoscope,” another of the album’s singles, constructs a unique metaphor from the everyday occurrence of snow on eyeglass lenses. “And I was a kaleidoscope / The snow on my lenses distorting the image / Of what was only one of you,” Gibbard sings over a brash guitar riff. In a live acoustic performance for Seattle radio station KEXP that appears on the deluxe edition, the band’s more leisurely approach to the song still reflects the tension at its core.

The reissue also includes the three bonus tracks on the first CD pressing of “The Photo Album,” which Death Cab for Cutie later released as “The Stability EP.” In a press release, bass guitarist Nick Harmer noted the “crucial juncture” the band had reached before recording “The Photo Album.” They ultimately decided to pursue music full-time, resulting in what Gibbard called “the opportunity to push it all the way to the edge, personally and creatively, and go … This is worth saving. This is worth continuing to do.” In light of this realization, “The Photo Album (Deluxe Edition)” provides an especially distinct snapshot from Death Cab for Cutie’s career.