‘What Sammy Knew’ Review: Not Just Another Coming-of-Age Story 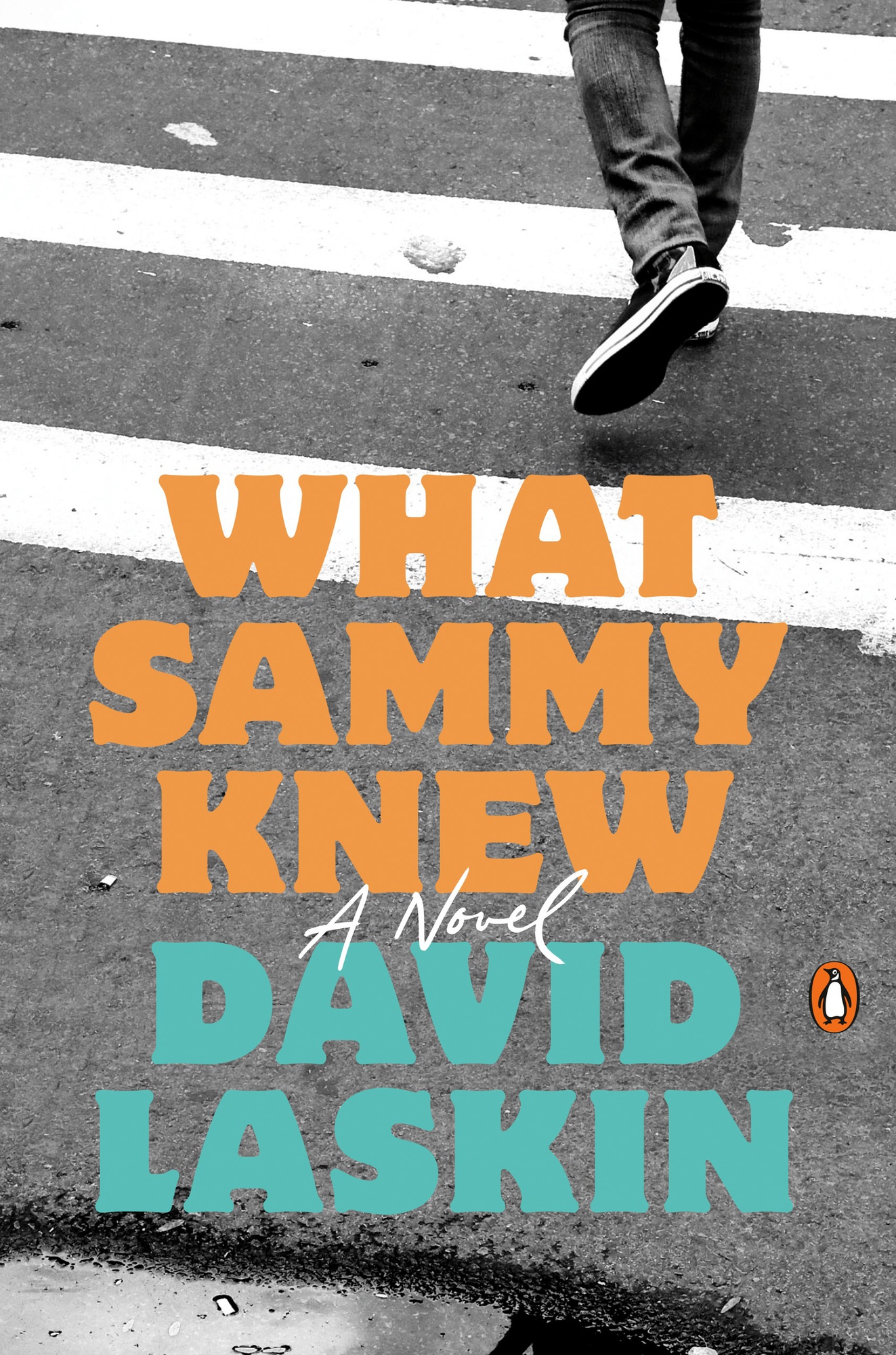 “What Sammy Knew” may be non-fiction writer David Laskin’s first stab at writing fiction, but it’s clearly not the work of an amateur. It is, in fact, a timely coming of age story — one that will thrill the casual reader and appease the literary critic.

Laskin’s first novel tells the story of 17-year-old Sam Stein, who faces the daunting task of maturing in the tumultuous world of the first months of 1970, with the Anti-War and Black Power Movements in full swing. Living in the affluent Long Island suburbs of New York, Sam sees his cookie-cutter world slowly shatter into pieces after he discovers that his parents will be letting go of Tutu, the live-in maid to whom he feels closer than his own mother. The event sends Sam leaving his long-awaited senior spring far behind him. While his new experiences make the wider world seem as confusing as ever, Sam gains — through his excitement, struggle, and loss — a much better understanding of himself and those around him.

Though Sam’s journey to maturity is set over 50 years ago, the issues that he faces are many of the same that today’s youth face. Indeed, becoming an adult in a society reckoning with racism, sexism, drug use, domestic violence, and homophobia should sound very familiar to any teen living today. Likewise, Sam’s struggle to clarify his own beliefs and plot a path for his future is one that should hit home both for young adults and readers past this stage in their life as it’s a nearly universal struggle at the core of any moment of maturation.

Laskin often opts for graphic sexual content which can feel a bit out of place for a story about a 17 year old. Thankfully, aside from this one exception, Laskin is successful in revealing himself through “What Sammy Knew” as a talented and entertaining writer. Laskin’s writing moves quickly and generates excitement at just the right moments, and though clear and simple — sacrificing a bit of nuance in the process — it also contains descriptive turns of phrase that stand out for their elegance. In one sequence, Laskin demonstrates his flexibility as a writer by revealing the details of a single episode — Sam’s visit to Tutu’s Harlem apartment — in three different ways: through standard narration, entries into Sam’s diary, and Sam’s conversation with Kim. The result is much more engaging than if he had revealed all the details of this long and detailed scene through standard narration.

Perhaps most impressive, though, is the balance that Laskin strikes between appealing to the casual reader and appeasing a literary critic. Of course, many decisions that Laskin is forced to make in the novel favor one over another, but in the end, the sum of his choices is a product that both should enjoy. For example, the shifts in perspective between the characters is engaging, but in doing so, the secondary characters paradoxically become more one-dimensional than they would be if they were described only from Sam’s point of view. This blow to the narrative is blunted, however, by the addition of many autobiographical details — Laskin himself grew up on Long Island and shares a similar heritage to Sam — which help the story feel more relatable and authentic. To top it off, Laskin makes effective use of symbolism and allusions — to religion, music, Wordsworth, Ginsberg, and more. Most striking are his repeated references to F. Scott Fitzgerald’s “The Great Gatsby,” setting up an intriguing comparison between Gatsby’s New York and Sam’s.

In the end, “What Sammy Knew” is an entertaining and clever modern novel that should appeal to a wide audience. It is well-written, with this audience in mind, and tells a rather poignant story. And, of course, it is an encouraging sign for Laskin’s budding fiction-writing career.