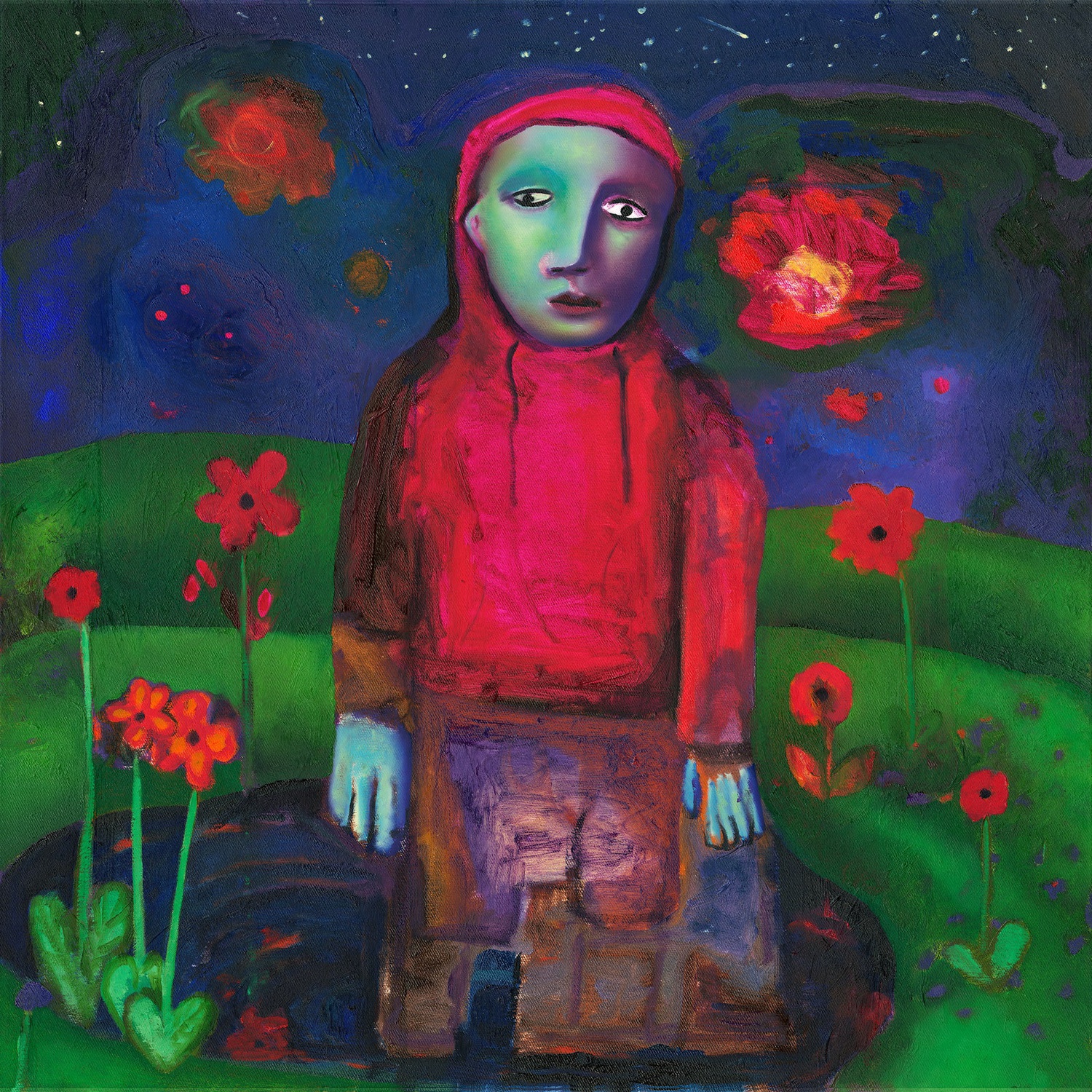 Single cover for girl in red's "Serotonin." By Courtesy of girl in red / world in red / AWAL
By Mikel J. Davies

“Serotonin,” girl in red’s most recent single, shows leaps and bounds in the maturity and intensity of the singer-songwriter’s sound. As one of the pre-released singles from her upcoming first studio album, “if i could make it go quiet,” the song, released on March 3, stands alone as a pillar of the artist’s unique take on an alternative, pop approach. Even while living and working out of one of the happiest nations on earth — Norway — girl in red uses the song as a form of cathartic release for herself and for others. With this cry for help, she allows for her entire audience to empathize and step back from their struggles.

By using a similar style to artists like Doja Cat and Post Malone, girl in red takes advantage of her own talents as a gifted singer and rapper. As she bounces between singing and rapping, she even mixes the styles in a unique form of sing-rapping. The choruses flow as a more pop-typical song, while the bridge and verses slip more into a melodic style of rap. The constant style changes come across smoothly: a fluid transition used to emphasize the message of the lyrics while adding to the variety and depth of the track.

Taking a deeper look into the verses reveals what makes “Serotonin” a truly dark and deeply personal take on mental health struggles masked by a poppy, danceable melody. The first verse starts with, “I get intrusive thoughts like cutting my hands off / Like jumping in front of a bus / Like ‘How do I make this stop?’” The lyrics are troubling, a trend that continues throughout the song with a title like “Serotonin. With a first line like, “I’m running low on serotonin,” it’s no question that girl in red is trying to vocalize the feelings of a person in the throes of struggle.

Masking the dark and sad look into a too-common struggle with mental health with an upbeat and carefully crafted beat creates a meaningful but inviting song. At first listen, it might not even come across as a song with any negative connotations, however when the lyrics have their opportunity to shine through, the real message comes out. This subversion creates an interesting dichotomy between the happiness people strive and the negativity they experience far more often.

Throughout the three minute and two second piece, girl in red creates a truly exciting listening experience that could easily appear in a pop playlist without people so much as batting an eyelash. She pulls together an intentional mix of synth-heavy, distorted, aggressive verses that could clash against the more pop-like choruses with seamless transitions. To add to the character of the song, the singer even adds a flavor of her native Norwegian at the end. This bit comes across as an artful return to sanity even while switching into a language the vast majority of the world wouldn’t even recognize — it’s her normal and feels like a long-awaited sigh of relief.

“Serotonin” creatively subverts the expectation that the song will be a moody and emotional take similar to the rest of girl in red’s repertoire. While still deeply emotional, the song comes across as a superficially poppy and happy track with an ever-climbing chorus. Even the use of the word “capitulate” emphasizes the story of the song and the real-world implications — an overly complex word artfully used in a feeble attempt to come across as mature and learned. As listeners await the release of girl in red’s debut album, “Serotonin” is an exciting indicator of promise from another up-and-coming international artist.