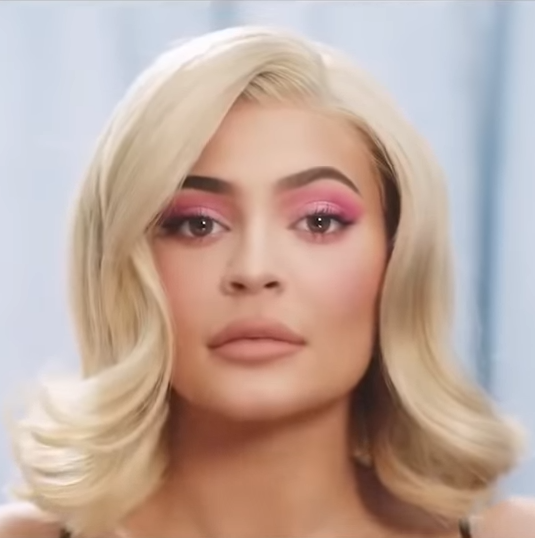 Last week, Kylie Jenner sparked outrage after a simple post on her Instagram story asking her fans to donate to the GoFundMe of Samuel Rauda, a makeup artist Jenner has worked with in the past. She captioned the post with “May God watch over you and protect you… swipe up to visit his families’ GoFundMe.” Rauda was involved in a vehicle accident that resulted in serious head injuries and the GoFundMe was set up to pay for the surgeries he urgently needed.

At the time of Jenner’s posting, the campaign had a target of $60,000, and before sharing the link, Jenner donated $5,000. Considering Jenner’s wealth, the limited contribution was the subject of much controversy on Twitter.

There is some debate about the particulars of Jenner’s wealth: Forbes called her the youngest self-made billionaire ever in 2019 before retracting in 2020 and saying she was no longer a billionaire. Jenner contested this on Twitter however, slamming them by saying “I thought this was a reputable site.” Forbes has since put Jenner’s wealth at just under $900 million. Still, regardless of what level of uber-wealthy Jenner is, she has more money than nearly everyone will ever see in their lives.

But not only is Kylie Jenner impossibly wealthy — her entire brand is built on appearance and beauty. So for her makeup artist to be unable to afford emergency healthcare — given how much of Jenner’s livelihood relies on his skills — is shocking. Some have pointed out that Rauda is not Jenner’s regular makeup artist and that he actually only worked with her twice in 2015. Yet this criticism falls a little flat when someone of Jenner’s wealth publicly shared Rauda’s financial need and used their implied relationship to ask her fans to donate their money as well.

It is at least a sign of poor judgement that Jenner saw that someone she used to know was in need and responded by giving him what, to her, can be considered pocket change, before doubling-down by asking her significantly less well-off fans to deal with the rest.

Jenner has since responded to criticisms, explaining that she donated the $5,000 in order to get Rauda to his goal of $10,000, as $6,000 had already been raised. Unfortunately, this defense would only work if hadn’t publicized GoFundMe through a post she made on her own social media. If she had wanted to help out someone she used to know, then there was no need for her to share the story to her Instagram — where she asked her 223 million followers to donate too.

This course of action seems to be part of a greater trend of celebrities partaking in performative charity work, where they publicly give what may be a life-changing amount of money to a worthy cause and urge their fans to do the same, even though the money these celebrities so generously donated is nothing in relation to their income or is for their own benefit — like when Caitlin Jenner and Harry Redknapp were paid to promote an environmental charity. Charities do need awareness, and this is not a jab at celebrities genuinely trying to do some good. But when celebrities make a sponsored post or a cheap retweet urging their fans to donate to some worthy cause when they can’t be bothered to make a meaningful contribution themselves, the whole gesture rings hollow.

Debate about what Jenner should or shouldn’t have done is impossibly tied to the fact that this situation should never have happened. No one should have to rely on the generosity of strangers to avoid dying from completely treatable injuries or diseases. That makes it hard to evaluate the correct course of action in an awful situation that no one should have to deal with — though whatever that correct course of action would’ve been, it certainly isn’t what Jenner did.

Is Jenner personally responsible for the life of Rauda, a man she worked with a few times several years ago? Of course not. But whether her intentions were to show off publicly how great she was for sharing $5,000 or to pass the buck and asking her followers to give money because she couldn’t be bothered, Jenner involved herself in the situation and took on a level of responsibility. Her explanation that her original donation did reach the GoFundMe’s original goal keeps her actions from being completely hollow, but the whole situation is slimy nonetheless. As Rauda’s goal has now been raised to $120,000 and Jenner has not made any further contributions, it’s a reminder to the influencer that if you aren’t going to contribute a meaningful portion of your own wealth to this cause, maybe don’t tell everyone on the internet to do so.