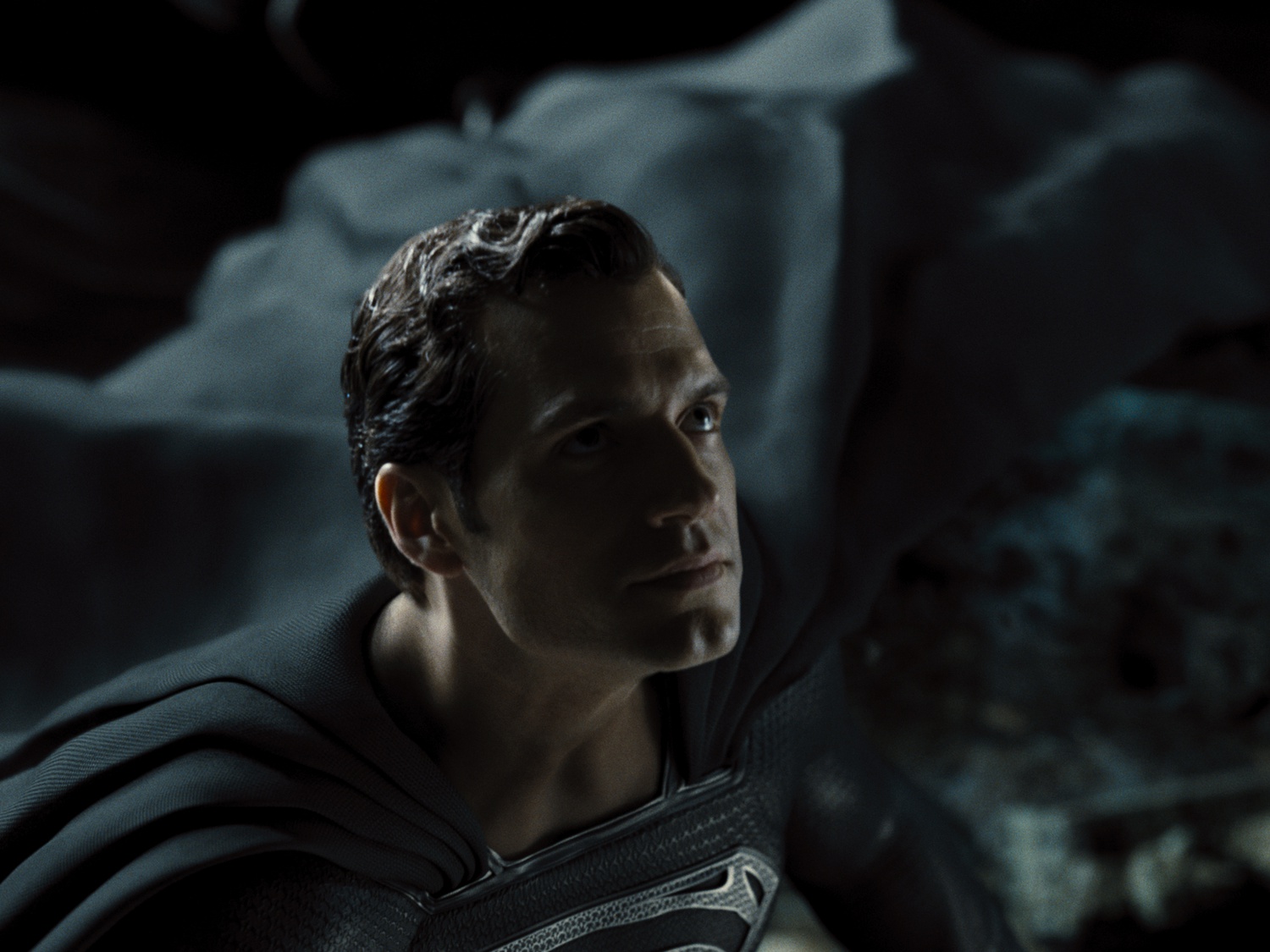 After much anticipation, “Zack Snyder’s Justice League” was finally released on March 18 with a mammoth 242 minute runtime. After Snyder had to step down from production on the original “Justice League” film due to personal reasons and his replacement Joss Whedon abandoned much of the original vision amid allegations of mistreating the cast and crew, the existence of this cut of the film is certainly monumental. By greenlighting it, Warner Brothers Studios opens the door for a new market — for films much longer than theatrical releases with a different type of viewing experience on streaming platforms. Moreover, it is wonderful that a director has been given the opportunity to correct the changes and have his artistic vision honored. However, the end result feels drawn out, convoluted and repetitive — it screams vanity project rather than landmark superhero film.

Initially, “Zack Snyder’s Justice League” was planned as a miniseries — an idea that definitely should not have been dropped. The bloated runtime reads as a misguided attempt to compete with another film with a massive runtime: “Avengers: Endgame.” Even though “Zack Snyder’s Justice League” is split into seven parts, they all lack substance. Almost none of them could have stood as a compelling episode in a miniseries, and the film deeply suffers from the lack of structure. In fact, the plot doesn’t really pick up until part four. The film’s pacing is extremely gratuitous: pretty much every scene opens with unnecessarily long shots of characters walking, waiting, or stoically breathing. While the return of composer Tom Holkenborgmeant resulted in a score that had its moments — such as the resurgence of the theme from “Man of Steel” and the new leitmotifs for each of the main heroes — it was overshadowed by how very, very hard Synder was trying to be artsy and melodramatic, resulting in a first half that is practically painful to watch.

Unfortunately, the extended runtime is not put to good use for the titular team either. The film does away with the “team falls apart” trope found in basically every other superhero team up movie, a refreshing departure, but one that robs it of any driving conflict. The relationships between the characters are superficial and bland. There are contrived moments of tension that immediately fizzle out, while the team doesn’t have enough camaraderie to justify their other chummier moments. The extended runtime results in long-winded descriptions of a conflict for each character that is dragged to a sloppy conclusion by the end.

However, in an improvement from the previous “Justice League,” “Zack Snyder’s Justice League” explores the theme of fatherhood: what it means to be a good father or a bad one, a father’s impact on his child, and what a father should want to be. In a film that takes a long time to say very little, this motif helps unify several character journeys and the conflict in one of the more successful aspects of the film.

Considering the massive budget allotted to “Zack Snyder’s Justice League,” the CGI is disappointing at times, with conspicuously wooden or plastic-looking special effects. Unlike other entries in the D.C. Extended Universe, “Zack Snyder’s Justice League” is R-Rated. With a couple of exceptions, the action stays fairly tame, though it is engaging enough. The larger issue is some unjustified extended fight sequences — including a long altercation in Themyscira that, while satisfactory, is rendered underwhelming by the fact that the viewer doesn’t know who the Amazon characters are, their relationships to one another, or their abilities. This is an issue that recurs repeatedly with the set-up and backstory for the first two hours.

This lack of clarity becomes a glaring issue again with Superman’s resurrection, as it’s difficult for the viewer to have any understanding of how powerful the characters are, especially in comparison to others in the series. Fight scenes are most exciting when the relative abilities and how they can clash are known — “Zack Snyder’s Justice League” did not understand this. Superman (Henry Cavill) is an overpowered god who can beat anyone with ease, and while his resurrection scene and fight with the rest of the Justice League is certainly a cool watch, it ruins any future dramatic tension. It’s also boring that he’s in such a different league from all the other superheroes. If Superman can move as quickly as the Flash, then why does Barry Allen need to exist? And given that Wonder Woman literally calls herself a god in 2017’s “Wonder Woman,” it’s weird that she can’t go toe-to-toe with a random alien. Considering audiences haven’t seen much to endear them to the other characters, this issue makes them all seem dangerously irrelevant.

By the end of the movie, “Zack Snyder’s Justice League” is more interested in teasing upcoming DCEU projects than coming to a satisfying ending. While the villain Steppenwolf (Ciarán Hinds) now has a better motivation than “be evil,” it’s so poorly explained that the promising change falls flat. Instead of being a credible opposition to the Justice League, he’s a vehicle to introduce the viewer to future villains. This shameless use of the movie as promotion results in an epilogue that is so confusing and disconnected that it feels more like a Comic-Con teaser than the conclusion to a blockbuster.

On balance, “Zack Snyder’s Justice League” is an improvement on 2017’s “Justice League” — but only just. The plot had leagues more potential and so many nice, emotional moments that it’s doubly disappointing how drawn out and self-congratulatory the rest of the movie is. There are few better arguments for the merits of editing than this entire movie. Sometimes, too much is just too much.

Hopefully DC can keep learning from its mistakes, and the next installment can be more than a marginal improvement from the last.