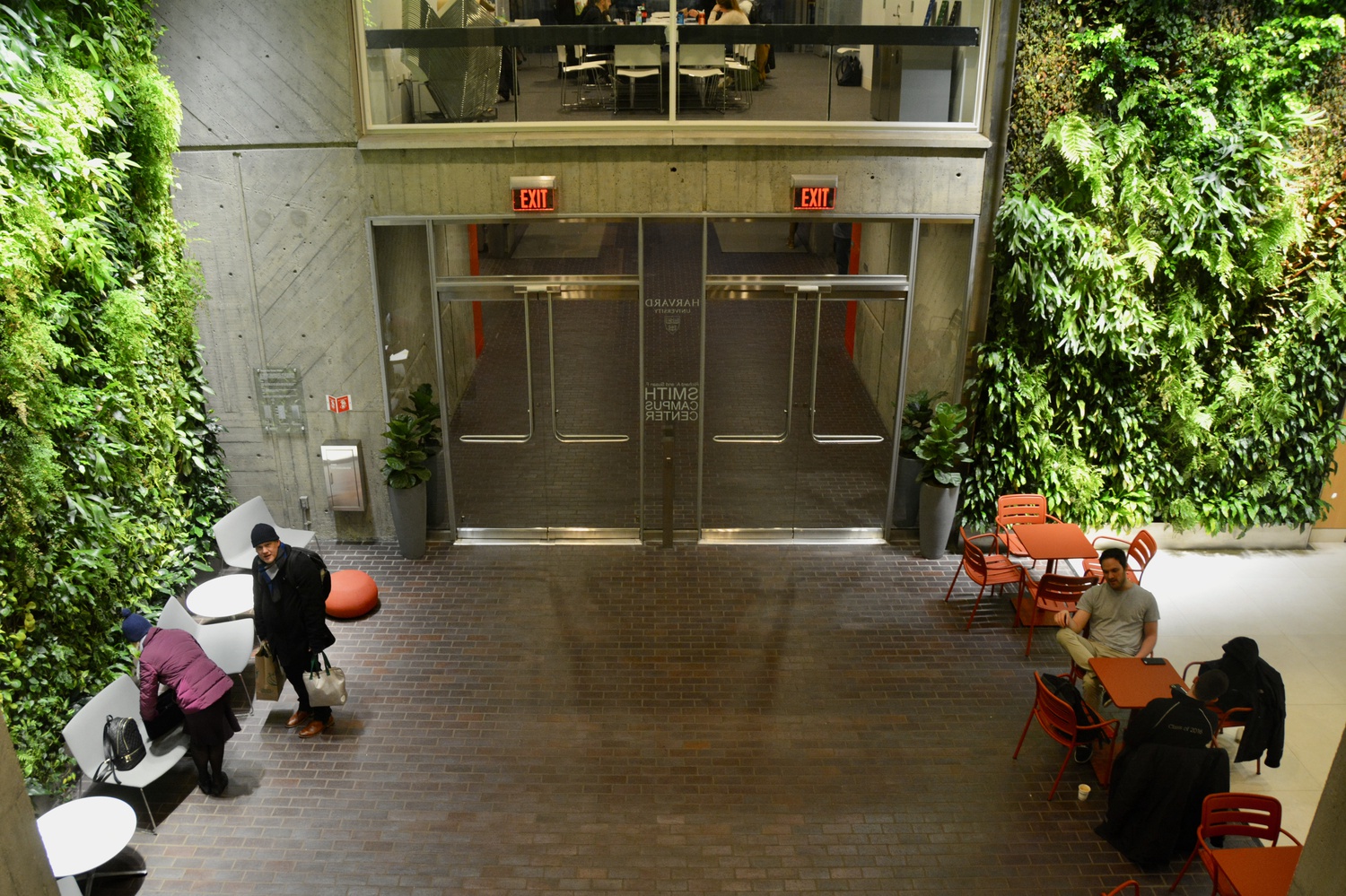 The Harvard Graduate Council reviewed new resolutions and reflected on challenges wrought by the Covid-19 pandemic during its final public meeting of the academic year on Monday.

Both the resolutions introduced at the meeting aim to ease the financial and mental burdens facing graduate students as a result of the pandemic.

One resolution, brought by Graduate School of Education student Said Bilani, among others, advocated for the use of the Council’s One Harvard Catalyst Fund to provide “financial support to students challenged by the circumstances of the Pandemic.”

The other resolution, organized by Rutvij Merchant, a student at the School of Public Health, presented a slew of recommendations including the extension of University emails for 2021 graduates for at least two years after graduation. The resolution, in response to the intersectional challenges graduate students have faced during the pandemic, posits that access to Harvard emails will assist recent graduates with the job search process.

The Council ultimately chose to table the vote on the passage of both resolutions.

Chair of Advocacy Abhinaya Narayanan — who met earlier on Monday with representatives of Harvard University Information Technology along with other members of HGC— said they will continue to advocate for the expansion of post-graduation University email access, a course of action that several peer institutions have already taken.

“It looks like there’s a promising sense that they will extend email access to 365 days for graduates for this year,” she said. “However, on the discussion of lifetime email access, they raised a lot of concerns.”

Though they faced pushback from HUIT on the recommendation of lifetime email access, Narayanan said the Council is “not closing the door” on the conversation. She cited at least one potential alternative: the creation of a five-year “buffer period” where job-hunting graduates would be afforded access to University emails.

As the meeting came to a close and representatives reflected on an atypical semester, outgoing Council President Chanthia C. Ma said she was excited for the body’s future work and new leadership.

“It’s been such an honor to serve this unprecedented term, where we started operations during the summer,” Ma said. “But now, we’re turning it over to an amazing team.”

Incoming Council Vice President Himaja Nagireddy, who was among the new executive board elected at the previous public meeting, also said she was grateful for members’ work over the past year.

“It is definitely a bittersweet moment because we’re saying goodbye to a lot of great people that we’ve had the privilege and the opportunity to work with this year,” she said.