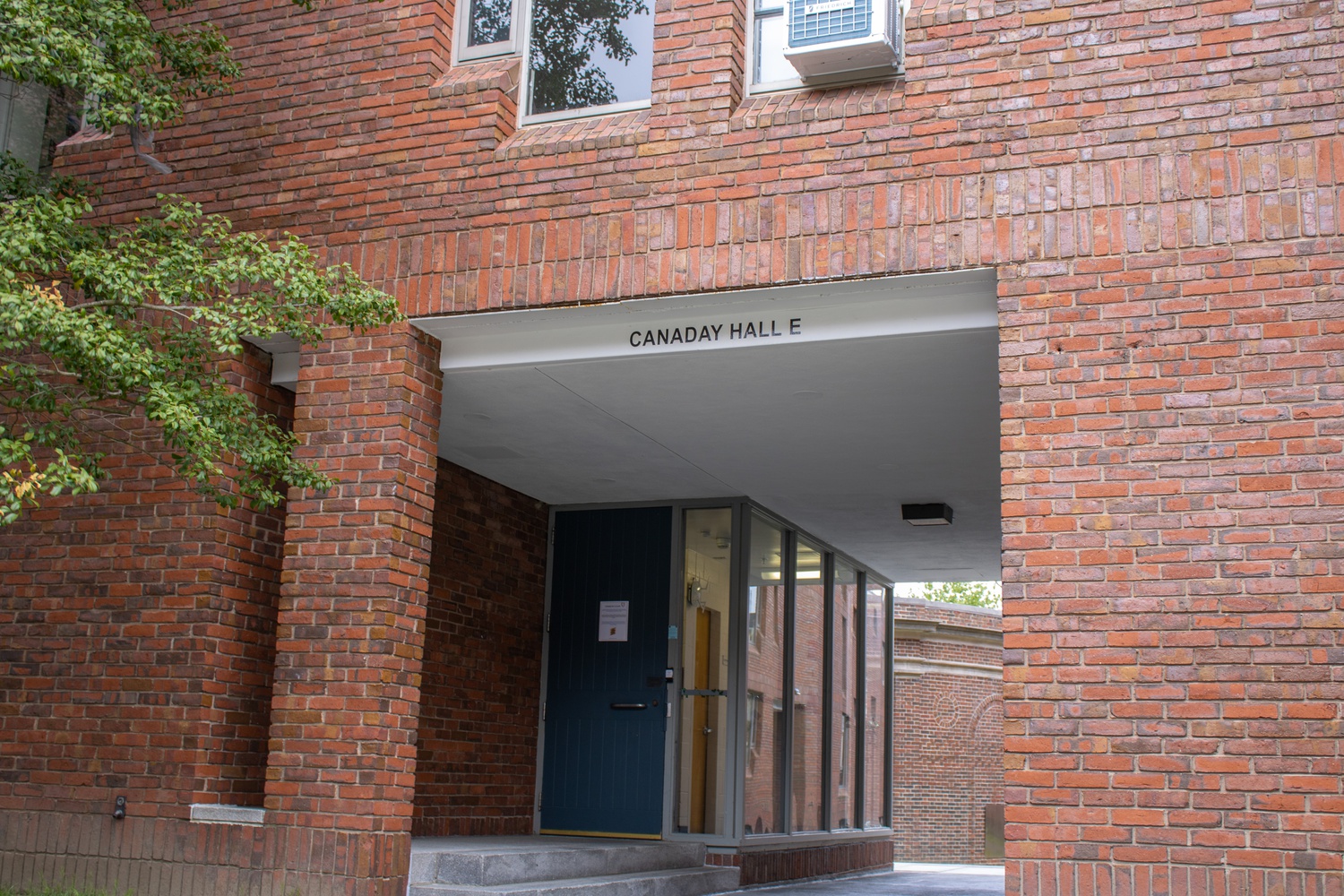 Observing its second Ramadan of the pandemic, the College’s Muslim community is celebrating with virtual programming and enjoying halal meals from Harvard University Dining Services — a new offering that resulted from months of discussion between students and HUDS.

Ramadan, the ninth month of the Islamic calendar, began on April 12 and will end on May 12. During this time — which marks a period of prayer, spiritual discipline, and generosity — observant Muslims fast each day from sunrise to sunset.

When observing Ramadan before the pandemic, Harvard’s Muslim community hosted open nightly gatherings with prayer and food in Lowell Lecture Hall. This communal feast is referred to as iftar, an evening meal that breaks the day’s fast and traditionally begins with eating dates.

These gatherings welcomed hundreds of guests — “not just Muslim students but students of all faiths across campus,” according to the University’s Muslim chaplain Khalil Abdur-Rashid. He described the lecture hall as “a beehive of conversation and food.”

“Muslim students would bring guests from their Houses, would bring faculty members, and people would eat, we’d have a large family meal together,” Abdur-Rashid said. He also noted that each night featured a different cuisine, and at the end of the festivities, leftovers were donated to a local shelter.

The pandemic, however, has thwarted the usual festivities for the second year in a row. Now, it is over Zoom that Muslim students attend nightly prayer sessions.

Reem K. Ali ’23, co-president of the Harvard Islamic Society, said Ramadan is a “little lonelier than usual” and “definitely harder” in its virtual iteration.

“Typically it is a time when people get together,” she said. “It's a lot harder with COVID and lockdown restrictions because you're confined to your room or suite.”

Bilal Wurie ’21 — a member of the Harvard Islamic Society — also pointed to the lack of face-to-face engagement as the “heart of the challenge.”

Ali said the Harvard Islamic Society’s leadership has sought to close the distance by checking in on their members more regularly and sending care packages, which included a prayer mat, prayer beads, and skincare products.

Muslim students pointed to another bright spot this year: after several months of consulting with student representatives, Harvard University Dining Services is now preparing halal breakfast packages for 82 students on campus during Ramadan.

These new Ramadan offerings are accompanied by a broader change at HUDS, which now serves a diverse weekly halal menu for its Muslim students. Before this menu expansion, Wurie said Muslim dietary needs were not fully met by HUDS, and that halal options “were limited to grilled chicken, essentially.”

“HUDS has really stepped up and done something quite phenomenal,” Abdur-Rashid said. “I'm also hoping that this will be a catalyst for Harvard University Dining Services to have a more robust diversification of their menu options for students that are having any religious dietary needs, regardless of religious affiliation.”