What the Hell Happened: LaKeith Stanfield Snubbed for 2021 Oscars 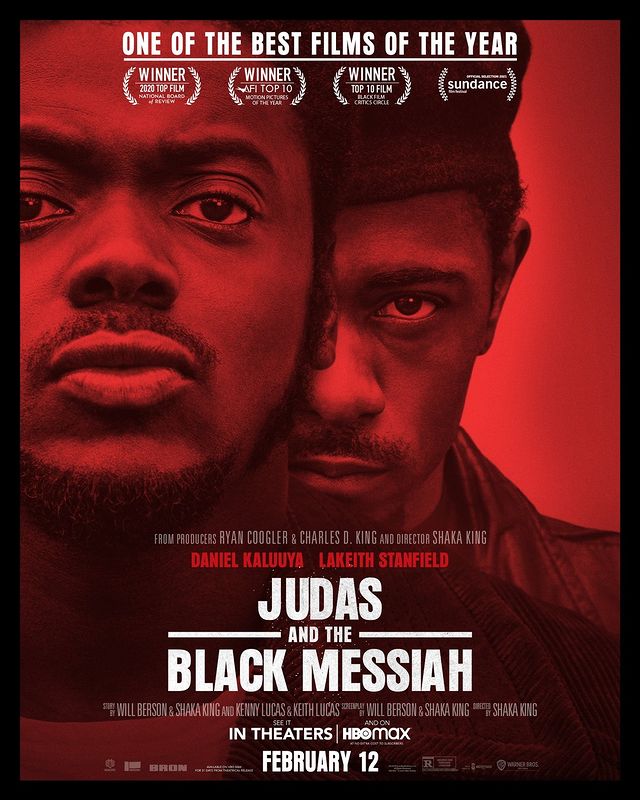 “Judas and the Black Messiah,” the latest film from director Shaka King, blends the historical with the contemporary, the political with the dramatic. The title employs a biblical allusion as a metaphor for the relationship between Fred Hampton — chairman of the Illinois chapter of the Black Panther Party, portrayed here by Daniel Kaluuya — and Bill O’Neal, his confidante-turned-informant-to-the-FBI, portrayed by LaKeith Stanfield. At its core are themes of brotherhood and betrayal, as well as an overarching sense of tragedy, which is heightened by the youth of the two men (Hampton being only 21 when he was fatally shot by the FBI, O’Neal only 17 when first coerced into working with the FBI). The film plays with this dynamic, as both actors are much older than the characters they portray, but it still weighs heavy as one tragic aspect of an incredibly complex story.

On March 15, the Academy announced the list of nominations for this year’s Oscars: Notably, both Kaluuya and Stanfield were nominated in the category for Best Actor in a Supporting Role, though Stanfield’s role in the film was arguably better suited for a nomination for Best Actor in a Leading Role. In February, the film was similarly snubbed by the Golden Globes, with Kaluuya up for (and, eventually, winning) Best Supporting Actor and Stanfield not represented at all.

The Oscars snub comes as a shock, considering the critical acclaim for both actors’ performances; Kaluuya has been heralded as “stocky and sensational, [delivering] with power and aplomb;” Stanfield, as delivering a “performance [that] holds a nuance...the strongest asset of the film.” Director Shaka King spoke on the unfolding power of Stanfield’s acting presence: “I want actors to surprise themselves, and [Stanfield] does that all the time; that’s something that he is known for. Maybe it hasn’t been expressed that way, but that’s why you like watching him.” Stylistically, King centers O’Neal’s voice in this telling of the story, setting Stanfield up to be slated as a leading role nominee. So, why was he overlooked?

In an interview with NME that came out just before the Oscar nominations were announced, Stanfield gave almost-prophetic insight: “To be honest with you, most Black films that I’m a part of — or even the ones I’m not in — the way that they’re critiqued is annoying. Because I think a lot of people doing the critique don’t really understand the [Black] experience, so they kind of miss it a little bit.” He recognizes a real issue in the film industry: Even in years past, there have been plenty of well-crafted films that center the Black experience, although these films are often left out of the spotlight or disproportionately recognized when awards season comes around.

The 2021 Oscars will take place on April 25 — and it’s anyone’s guess how things will go down. In “Judas and the Black Messiah,” Kaluuya and Stanfield skillfully enact a story of tragedy, both political and personal; Stanfield’s Oscars snub represents a stinging tragedy in its own right.