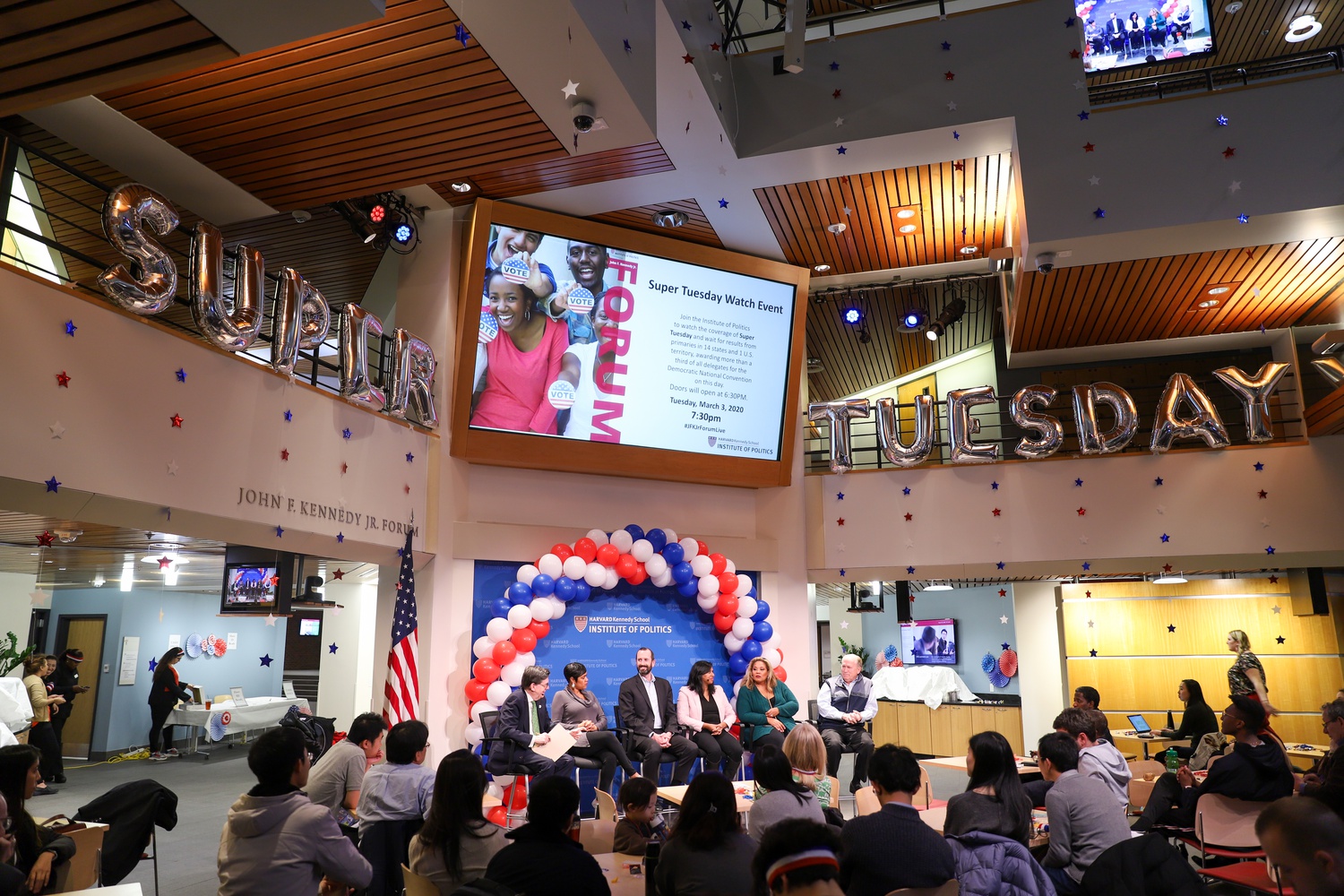 The Institute of Politics will return to in-person programming this fall for the first time since March 2020. By Ryan N. Gajarawala
By Joshua S. Cai and Eric Yan, Crimson Staff Writers

In a press release, IOP Director Mark D. Gearan ’78 said the fellows would help reckon with a “critical moment for the future of our democracy.”

“These six Resident Fellows are uniquely prepared for these times,” said Gearan. “They have lived lives of consequence and bring valuable experiences in elected office, public service, activism and journalism to their Study Groups. We are looking forward to their arrival on campus to uplift our mission to inspire students to public purpose.”

Gideon, the former Speaker of the Maine House of Representatives, launched a high-profile challenge against Senator Susan Collins (R-Maine) last year. While she was ultimately unsuccessful, the race was one of the most expensive and closely watched Senate races of 2020, with more than $106 million raised throughout the campaign.

Thornberry served in Congress from 1995 to 2021 from one of the most Republican districts in the country, chairing the House Armed Services Committee from 2015 to 2019.

The IOP Resident Fellows hold weekly office hours for students and host an eight-week not-for-credit study group. They also serve as guest lecturers for faculty and lead co-curricular activities. This semester will mark a return to in-person programming for the Fellows program.

Nadia R. Douglas ’23 and Victor E. Flores ’24, student co-chairs of the IOP's Fellows and Study Groups, emphasized the importance of the Fellows in the context of today’s social and political challenges.

“With the immense and diverse challenges our country faces today, it is more integral than ever to hear from experts across ideological, racial, gender, and professional backgrounds who have devoted their lives to public service and uplifting their communities,” Douglas and Flores said in the press release.

The six fellows will join the IOP in-person this fall and their study groups will begin the week of Sept. 13.