‘Exactly What I Needed’: Gap Year Students Reflect on Year Away from Harvard 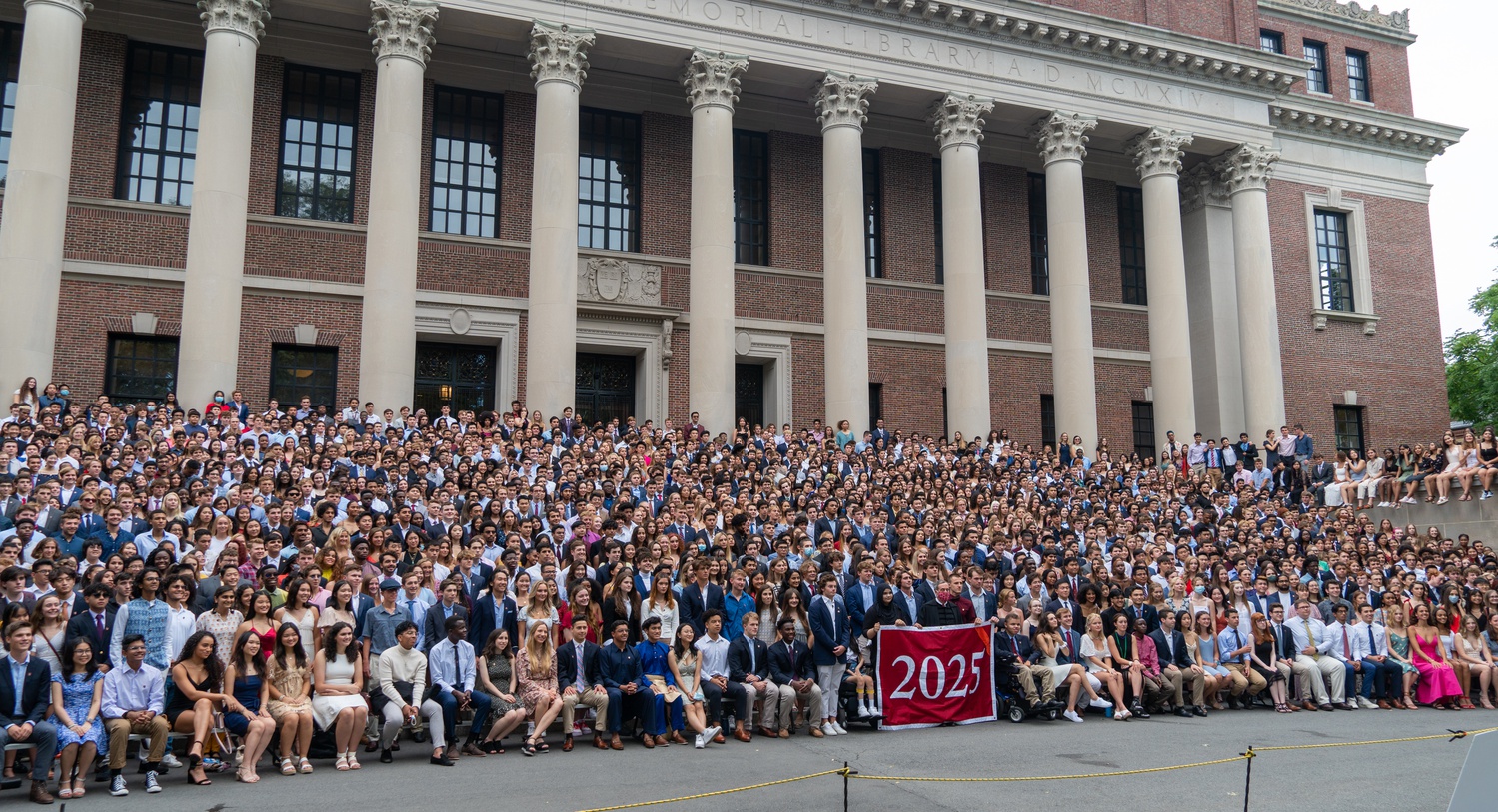 A trip to Taiwan. A Covid-19 research project in Cambridge. A worship program in Wisconsin.

Nearly 20 percent of students chose to take time off upon learning that Harvard would continue virtual instruction and only invite select classes back to campus for the 2020-2021 school year.

With the return of all undergraduates this semester, many students who took a gap year said they are returning to campus with a changed perspective on life and new goals for their time at Harvard.

May N. Moorefield ’23-’24, who is interested in pursuing medicine, said she spent her gap year conducting research at the Harvard Gender Science Lab and Massachusetts General Hospital.

“Getting the opportunity to really study the pandemic as it was occurring — especially along gender axes which are often neglected — that was really special, and I think it was almost a form of coping with what was going on,” Moorefield said.

She added that she felt “uncertain” about her decision to take time off at first.

“Losing that identity as a student at first was kind of uncertain like, ‘Oh my gosh, was this the right decision?’ But then as time progressed, it really ended up being exactly what I needed,” Moorefield said.

For Eileene J. Lee ’23-’24, the prospect of a gap year meant that she could travel to Taiwan to visit her grandparents and take Chinese classes at National Taiwan University, while also working on gaining Taiwanese citizenship.

“My biggest takeaway is that I really do love my family a lot,” Lee said. “Spending time all together has just made me want to call them and talk to them more often.”

Though she spent her gap year in an academic environment, Lee said she has found certain aspects of transitioning back to Harvard to be difficult.

“Now, coming into sophomore year, I have to declare my concentration,” she said. “I feel like I’ve been away for so long that I kind of forgot how to do things here.”

Other students said they chose to take time off to hone hobbies and explore interests outside of academics.

Wildman “Wiley” Schubert Reed ’21-’22, who is studying physics, said he spent his gap year working on his music to pursue a career as an indie rock artist.

“Although I never would have taken a gap year had we not gone online, being able to actually have a reason to stop and think about why I might want to do that was great and gave me lots of really, really committed music time that I never would have gotten,” Reed said.

Though Reed said it feels a “little weird” to return to campus, he said he believes there has been a shift in campus culture.

Some students reported their gap years serving as a much-needed respite from the rigor of academics.

Henry Xuan ’25, who spent his gap year between high school and Harvard at a Christian program in Wisconsin, said the time off gave him time to relieve stress from high school.

“I think the gap year just gives you the time you need to really rest — and not resting in terms of sleeping more, but spiritually resting, mentally resting, psychologically taking a break from all this stress that has been building up throughout high school,” Xuan said.

Alexander E. Chan ’23-’24 said he wanted to take a gap year after realizing he did not enjoy virtual classes.

“I decided to do the Summer School, which was actually a terrible decision because I realized that Zoom classes weren’t it for me — I did not thrive academically,” Chan said.

In lieu of Zoom classes, Chan said he opted to volunteer for the Biden campaign, learn French, and, once vaccinated, travel. Having returned to campus this fall, Chan said he believes the past year has helped to normalize taking time off.

“I don’t really feel like class years matter anymore,” Chan said. “I also think maybe it’s kind of taken away a little bit of the stigma of taking time off.”

“[Harvard] is a very high pressure environment that I feel like a lot of times people think there’s a certain path that you have to take. I think this has kind of shown that you can do something a little bit different and you’ll end up just fine,” he added.