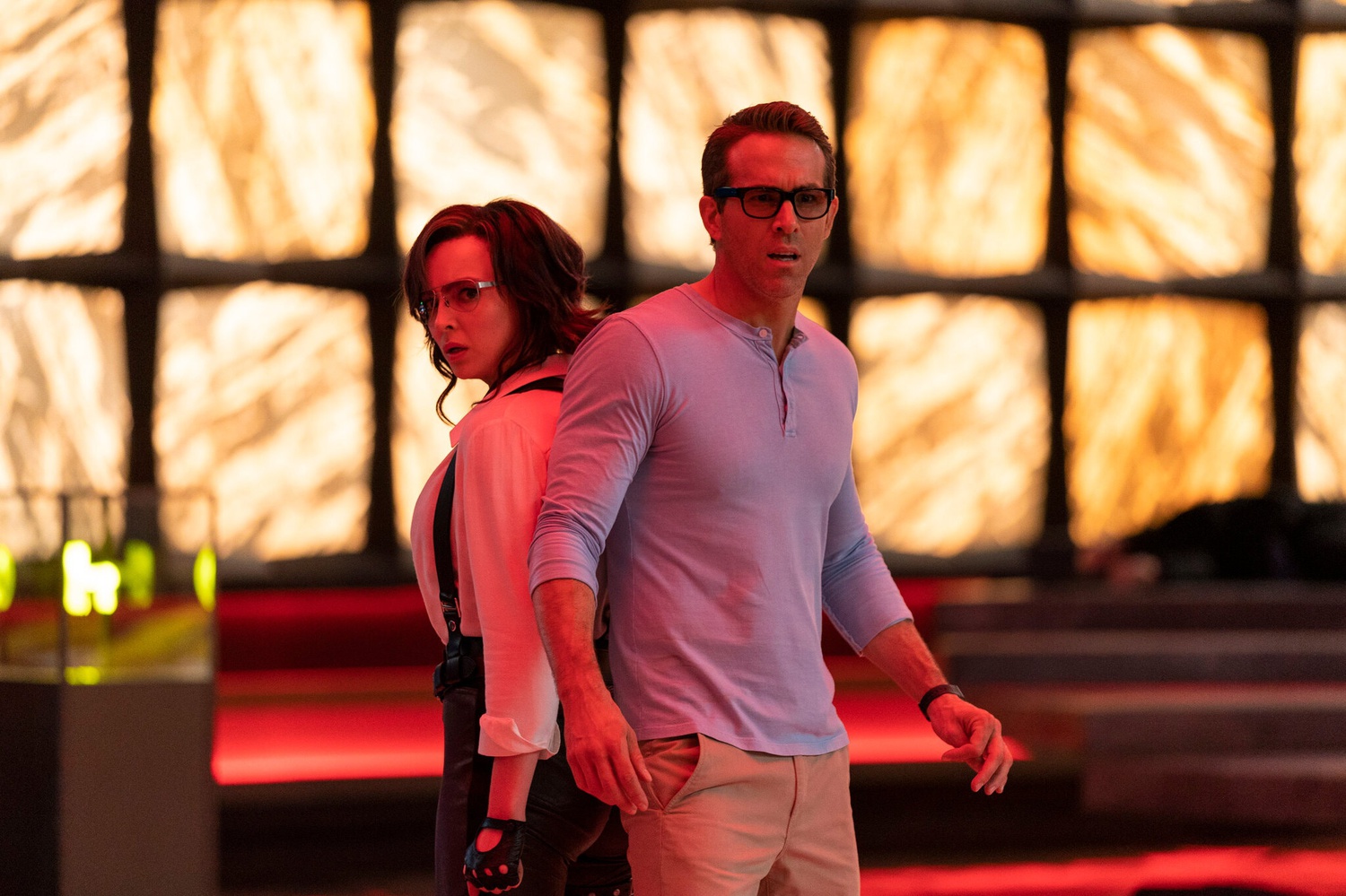 “Free Guy,” an action comedy that premiered Aug. 13 and follows the story of a non-playable character in an online video game and his developers, fits right into the filmography of its director Shawn Levy. At best an unremarkable afternoon filler in the vein of the “Night in the Museum” series, Levy’s latest falls flat, delivering a disappointingly shallow, uncaptivating, if passable picture that squanders a refreshingly original premise. The root of the movie’s issue is that it succeeds at its aim, perfectly encapsulating the character of video games even though such a one-to-one adaptation has no right to — and indeed doesn’t — succeed in another, vastly different medium. Instead of making the concessions necessary to craft a picture that manages to both do justice to video games and actually work as a movie, the filmmakers chose an uncompromising approach that embraces the video game aesthetic, but also an overreliance on easter eggs that few can appreciate.

Guy (Ryan Reynolds) is a bank teller and a non-playable character (NPC) who happens to also be completely unaware that he is a character in the online video game “Free City.” The game was developed by Antwan (Taika Waikiki), using code stolen from Millie (Jodie Comer) and her friend Keys (Joe Keery). Millie searches for proof of the theft, which leads her to meet Guy, who soon starts believing that Millie is the love of his life. Their encounter causes Guy to break with his pre-programmed routine, eventually leading him to find out the truth about himself.

On the surface, the movie does bear a resemblance to elements of “The Matrix” and “Ready Player One,” layered on top of the extravagant visual aesthetic of “Birds of Prey.” The mix seems like a recipe for a surefire success, but Levy and screenwriters Matt Lieberman and Zak Penn seem to lack, if not the ability, then at least the confidence to execute the premise.

The movie’s approach to special effects lacks grace and any semblance of moderation. “Free Guy” is visually grotesque from the get-go. An exaggerated sequence of police chases, gunfights, and utter destruction welcomes the viewer to the movie. The scenes could be given a pass as a clever way of exposition through juxtaposition, if not for the narrator needlessly spoon-feeding the audience the exact same information. As is, it’s an opening to a tiring, all-you-can-eat buffet of action that can’t compare with the whimsical violence served at the visual feast of “Birds of Prey.”

Gore and explosions are a must for an action movie, but a film should offer more than an epilepsy-inducing stroboscope light. Rather than a captivating story, the film offers a vaguely connected flow of narratively uncalled-for events with no sense of urgency. Stakes aren’t established until a full hour into a 115-minute movie. Millie’s initial desire for rightful recognition is contrasted with Keys’ indifference, undermining its validity, and is eventually set aside. Guy, depicted as an actual individual since the moment he fell in love, is in the end revealed not to be acting out of his own volition, but rather because he was programmed by Keys to love Millie.

Levy also squanders Waikiki’s acting acumen, turning his antagonist into a cardboard cutout. Antwan is nothing but a one-dimensional Boomer more reminiscent of the pre-transformation Ebenezer Scrooge than the affable Scrooge McDuck, and the character doesn’t prompt the kind of antipathy required of an antagonist. Outside of the “real” world in the movie, the acting is best described as parodical, too much even for an action comedy, with the stilted expressivity of a high school drama club or a Nickelodeon animated series, but it’s hard to see the poor performances as a flaw within the context of the film — what else could be expected of NPCs in a video game?

Therein lies the issue with the movie. Its gaudiness is fully understandable given the premise. Levy created a picture that has an undeniable appeal to the gaming demographic. Any viewer familiar with video game films is likely to appreciate the pandering, be it in the form of lightsabers or references to RPG staples such as an informant in a dark alleyway.

“Free Guy” is, overall, an exercise in mediocrity. Unfortunately, for Lieberman and Levy, the confluence of video games and cinema meant bringing in real-life Youtubers at the expense of making a quality action movie.