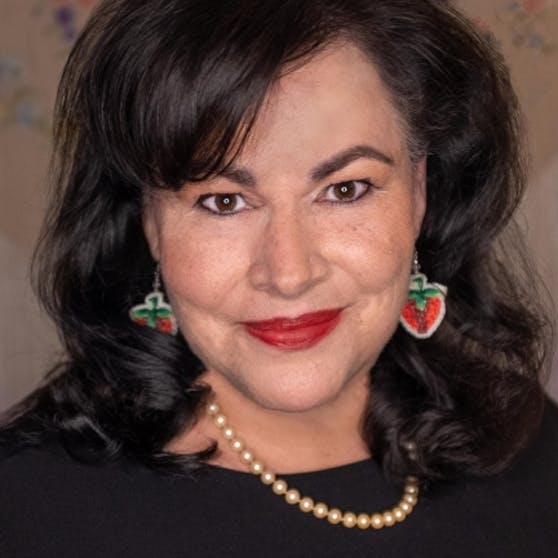 On Sept. 16, author Angeline Boulley spoke about her young adult thriller, “Firekeeper’s Daughter,” at a virtual event as a part of Harvard’s ArtsBites series. ArtsBites, hosted by the Office for the Arts, is a series of round-table discussion events that connect undergraduate students with visiting artists. The event was a collaboration between the Harvard University Native American Program (HUNAP), Natives of Harvard College, and the Office for the Arts.

“Firekeeper’s Daughter“ follows 18-year-old Daunis Fontaine, an Ojibwe high school student who joins an FBI drug investigation after witnessing a shocking murder in her hometown. Boulley said she drew on her own experiences to create the story. When she was 18, a friend pointed out a new student at their school, who she thought would be Boulley’s type. The boy turned out to be an undercover cop.

“I just remember thinking, ‘What if we had met and liked each other?’” Boulley said. “And then I thought, ‘What if it wasn’t that he liked me, but he needed my help?’ And then this little spark of an idea — a question — was, ‘Why would some undercover investigation need the help of an ordinary, 18-year-old Ojibwe girl?’”

It took Boulley 28 years to turn that spark into a story, and another 10 years to finish “Firekeeper’s Daughter.” During that time, she worked as the Director of the Office of Indian Education in the U.S. Department of Education, working to improve the education of Native students.

At the event, Boulley discussed the importance of Native representation in children’s literature. According to Boulley, it is essential for Native authors to be the ones to tell these stories.

“I was 18 before I ever read a story that had a Native main character, but it was written by someone who was non-Native, and it pulled up a lot of harmful stereotypes,” Boulley said.

In contrast, Boulley said the Native response to “Firekeeper’s Daughter” has been overwhelmingly positive.

“My best interactions are when I’m at a book signing, and an Ojibwe woman comes up to me,” Boulley said. “Sometimes she’s not even able to get the words out, but she lets me know that she felt seen and that I got it right. And that, to me, is the best praise.”

The students who attended the event said Boulley’s talk was interesting and gave them new insight into the process of writing.

“I read ‘Firekeeper’s Daughter’ last spring and loved the intersection of the crime and coming-of-age genres,” said Phoebe A. Barr ’24. “Also, as someone who’s interested in writing myself, I like attending author events to hear authors talk about their processes.”

Sophie M. Choate ’23 said she appreciated the intimacy of the discussion.

“With her being a debut author who had such an interesting career before becoming an author, I loved hearing her perspectives,” Choate said. “I loved that it was a pretty small Zoom meeting, so I got to ask questions.”

Barr also appreciated the wide range of questions that students brought up during the event.

“People talked about how author talks can often be formulaic, and they tried to ask her questions that aren’t always asked,” Barr said. “It wasn't a talk that confined her to only talking about the book’s focus on Ojibwe culture. But they didn’t shy away from talking about it, either.”

“Firekeeper’s Daughter” was an instant success after its release. The novel debuted at No. 1 on the New York Times Bestseller List and will soon be adapted as a Netflix series under the Obamas’ production company, Higher Ground.

“It’s Indigenous, but its reach is far beyond that,” Packineau said. “It’s just about good storytelling.”