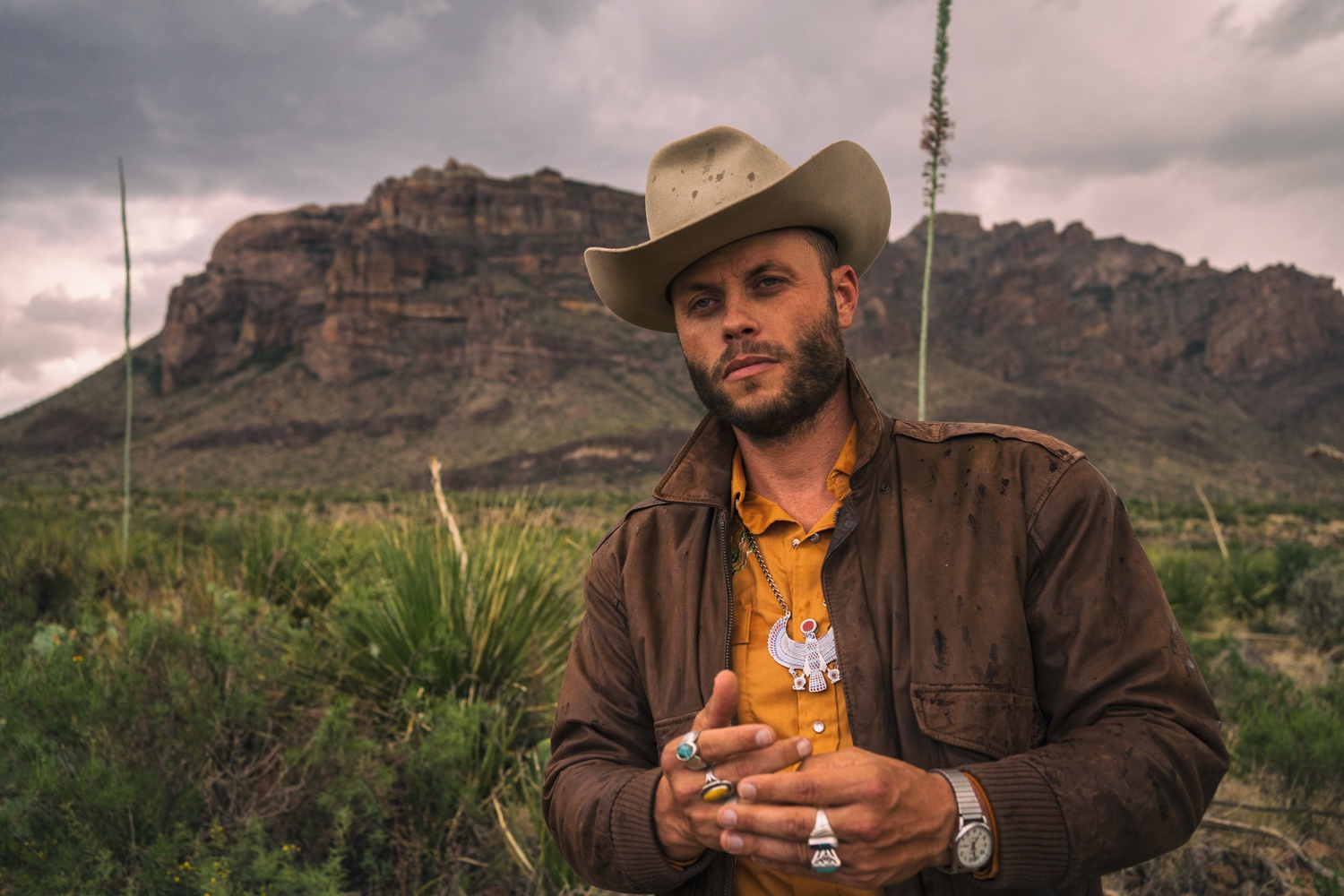 Country music won’t be saved in the studio. It won’t be saved on the radio and it won’t be saved by the charts or a trending TikTok sound. No, country music will be saved by live performances. No artist knows this better than Charley Crockett, an independent and prolific country singer from San Benito, Texas. As country devolves into a greasy mimicry of pop music, Charley Crockett and his peers keep country’s soul alive with the waltzes, ballads, and steel guitar picking that made it a genre foundational to American music today. On Sept. 15, Crockett brought that sound up to Boston for a one-night taste of the cornucopia of honky-tonk sound.

Nobody does it like Charley Crockett. With full trumpet fanfare straight out of a western movie, Crocket mounted the stage like a cowboy mounts his trusty steed, unironically opening with his original, “Run Horse Run.” The “hiyahs” from the stage drew a thunderous roar from the crowd of country lovers who came out on a Wednesday night for the genre that seldom tours this far north. Crockett’s full western garb was matched by his theatrical playing style. Holding his guitar like a trophy in front of him, he shuffled across the stage in suave, dramatic steps. More of a strummer than a picker, Crocket wore his guitar high on his chest to adorn his traditional attire. With his shoulder against the instrument like a rifle stock, the singer looked down the guitar neck like he was looking down a barrel site — a sharpshooter of sound. It’s the dedication to the look and sound that separates Crockett from the rest. Anyone can wear boots and a cowboy hat, but to own the brown monotone outfit — keeping the suede jacket on all night, with the cartoonishly placed guitar — is a premeditated dedication to the spirit of the west.

A four song spree of original music helped to keep the high energy entrance alive. The drawback of an hour-and-a-half set in a typical honky-tonk Nashville bar is usually the repetition of chord progressions and sound in either short, punchy songs or long, drawn-out, sorrowful ballads. But Crockett’s originals are layered with the influence of blues and old-time folk sounds that filled up the room and frequently changed the pace of his performance. Nevertheless, Crockett is well known for his covers; his Billy Swan cover of “I Can Help” and Tanya Tucker cover of “Jamestown Ferry” are some of his most streamed releases. After his opening run he welcomed the crowd to the show and introduced his next songs as an homage to one of his country inspirations: James Hand. While he did release a ten-song James Hand cover album, “10 for Slim,” this year, the cover interludes that would happen throughout the show is where the show settled. Crockett shared some advice from Hand, “Anybody can pray for rain, you best be digging a well son!” If the well is an extensive cover repertoire, for better or worse, Crockett has dug it.

But even the longest stretches of slowed down honky-tonk, strum-along songs were kept engaging by the masterful skills of Crockett’s band, the Bluedrifters. Steel guitar player Nathan Fleming stayed on stage all night, playing alongside opener Lucas Hudgins, ornamenting every song with both classic and progressive steel guitar licks. But instrumentalist Kullen Fox stole the show for anyone paying attention. Fox provided all the musical intricacies of the show as trumpet player, piano player, mandolin player, and accordion player — sometimes playing two instruments at once! His passionate trumpet solo during “Trinity River” took the hearts of the crowd and rivaled the onset applause of the encore.

Crockett ended his show with a 5-piece string band playing old-time folk tunes. Returning to the stage with banjo strapped to his chest, looking out on an audience chanting his name, Crockett signed off the night with an ultimate homage to original country, old-time bluegrass. While it may take a few years for country singers like Crockett to take Saturday night headliners in Boston, a sold-out Wednesday night show might be an indicator of the return of country to the mainstream Crockett fans already see coming.

—Staff writer Jacob R. Jimenez can be reached at jacob.jimenez@thecrimson.com.