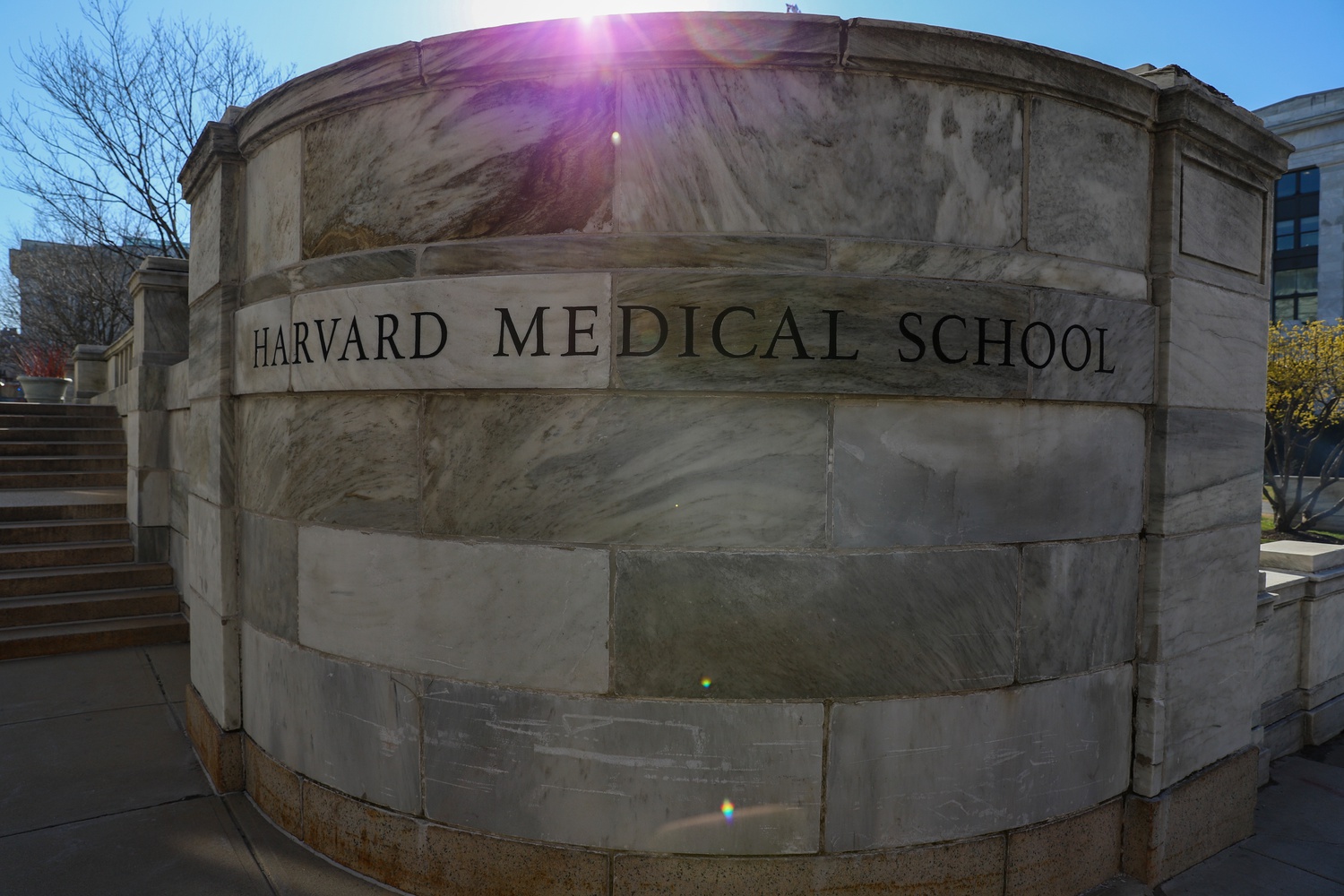 The event — co-hosted by Swedish Minister for International Development Cooperation Per Olsson Fridh and the Coalition to Prevent Pandemics at the Source — was held in conjunction with this month’s meeting of the United Nations General Assembly.

Experts in global health, climate, and policy discussed how to implement the recommendations made last month by the Scientific Task Force to Prevent Pandemics at the Source, such as preventing pathogen spillover from animals to people.

Aaron Bernstein — the interim director of Harvard School of Public Health’s Center for Climate, Health, and the Global Environment and a Harvard Medical School Pediatrics assistant professor — convened the task force in May in hopes of shifting the focus from pandemic preparedness to prevention.

At the event, he highlighted three key findings from the task force’s report: that preventing pandemics is possible, that we must prevent pandemics at the source, and that costs are reduced when pandemics are prevented at the source.

Bernstein said the first step in preventing the next pandemic is preventing pathogen spillover.

Goodall, a primatologist and anthropologist known for her studies observing chimpanzees, said scientists have been warning of pandemics long before the Covid-19 pandemic.

“Scientists studying these zoonotic diseases have been warning us of the inevitability of pandemics, such as Covid-19, for years,” she said. “Alas, we did not listen. Now we pay the price.”

Bernstein also explained how focusing only on preparedness reinforces inequities, as richer countries tend to receive more vaccines and drugs than poorer countries, which are often the most vulnerable.

He added that the climate crisis is closely linked to pandemic prevention and response.

“Preparedness may help us lessen the blow for the next emerging infection, but it will do nothing to halt the tumult in the living world with the climate crisis, each of which contributes to the very risk of emerging infections that we’re trying to address,” he said.

Bernstein’s presentation was followed by a panel discussion that highlighted the urgency and feasibility of developing pandemic prevention policies and allocating funds for initiatives that could help prevent spillover.

Helen E. Clark, the former prime minister of New Zealand, said in order for prevention to be prioritized in the political agenda, the world needs effective leaders who will “listen to the evidence and act accordingly” and work together to coordinate responses.

Yewande Alimi, a program coordinator at the Africa Centers for Disease Control and Prevention and another member of Bernstein’s task force, said Covid-19 has revealed the links between human health and animal and environmental health, prompting governments to invest more in wildlife.

“There are many blueprints for change — we can move forward in a more ethical and sustainable direction,” Goodall said. “But will we have the will to take action now, before it’s too late?”