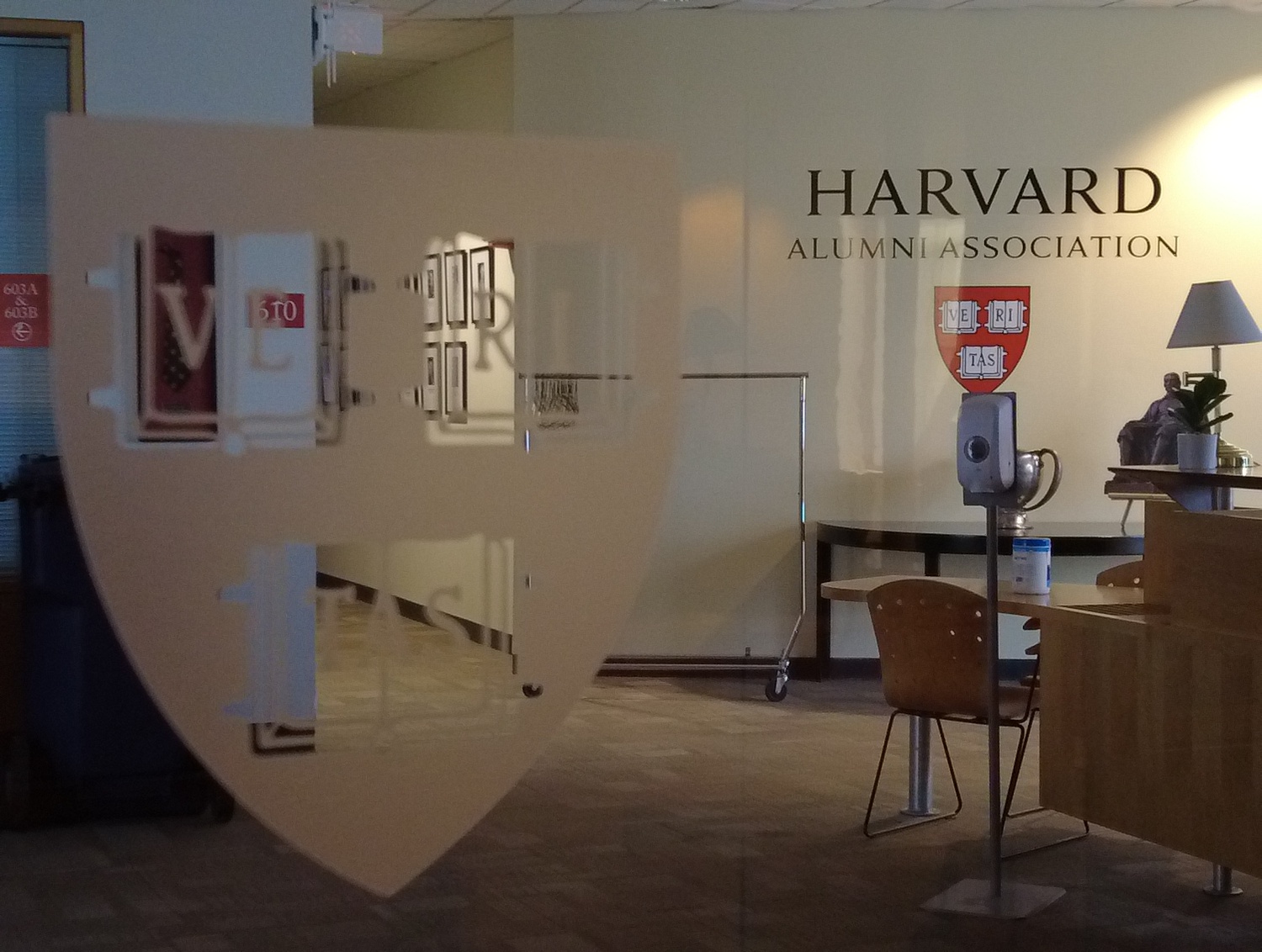 The Harvard Alumni Association will not deactivate alumni email forwarding sources, the organization announced Thursday in a change of heart that comes after thousands of alums signed petitions in protest.

After the HAA told alums in September they would deactivate their @post.harvard.edu and @alumni.harvard.edu email addresses, thousands of Harvard alums signed Change.org petitions decrying the move. The HAA cited security, spam filtering, and functionality considerations behind the original decision.

HAA Executive Director Philip W. Lovejoy wrote to alums Thursday morning that the organization would not go forward with the deactivations.

“In recent weeks, we have listened carefully to thoughtful feedback from many alumni and volunteers about our plan and have decided not to move forward with the discontinuation of Harvard’s alumni email forwarding service,” Lovejoy wrote.

David L. Huang ’97, who created a petition that received more than 2,800 signatures, described the reversal as a “relief” but only a “partial victory.”

“We need them to move to email accounts and also to give it to all alumni, not just prior alumni who already had it,” Huang said.

Email forwarding services, first provided to alumni in the 1990s, act as an alias where emails can be received, but they do not offer full inbox functionality. Beginning with the Class of 2021, the HAA stopped offering email forwarding addresses to new Harvard graduates.

Lovejoy cautioned alums about functionality issues associated with alumni email forwarding and wrote that the HAA will “review alternative ways” to address these problems.

“I want to emphasize that email forwarding, in its current form, still poses a series of challenges, many of which the Harvard help desk cannot solve,” Lovejoy wrote. “I encourage you to think carefully about where and how you use your forwarding address and remind you to review the terms of use policies.”

Sally J. Wolf ’97, who worked with Huang to protest the deactivation, said she was “pleasantly surprised” the University quickly changed course. Still, she acknowledged functionality issues associated with the forwarding services and said further change is needed.

“They were reneging on a promise that they made with words like ‘lifelong’ and ‘permanence,’” Wolf said. “I am hopeful that going forward, that we can all collaborate — that we, the alum, some representation of alumni voices, can collaborate with the HAA and the school to co-create a solution that is ideal and also one that feels fully inclusive.”

“It’s to [the HAA’s] credit that they recognized that this was an error and moved kind of quickly to reassure alumni that it will be fixed,” Nicholson said.