Books About Family You Should Read for Thanksgiving 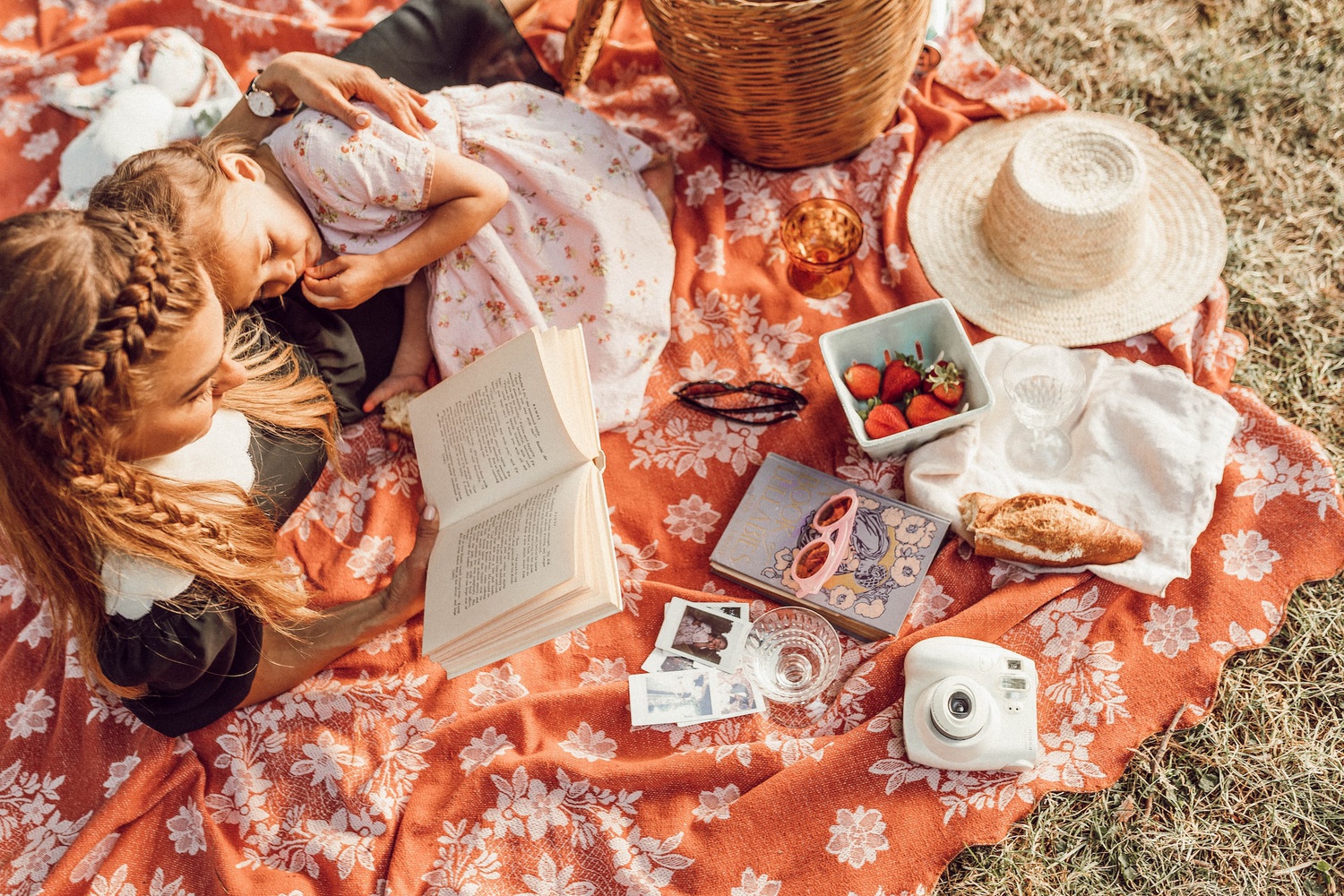 The Crimson has compiled a list of the best books about family for Thanksgiving. By Courtesy of Liana Mikah / Unsplash
By Millie Mae Healy, Crimson Staff Writer

Thanksgiving is a time for togetherness, cheer, and appreciation for many people across the U.S. And with (nearly) a full week without classes for college students, it’s also a great opportunity to reflect and spend some time curled up with a good book! In honor of the holiday season, here is the definitive list of recommendations to suit the holiday.

For books celebrating families big and small who truly love one another:

Polar opposite sisters Sally and Gillian both try to run from their past and escape their family legacy, but “Practical Magic” is all about witchcraft, not being afraid to love, and taking hold of the power you wield.

After the untimely death of her neglectful parents, the disagreeable Mary is sent to live with a miserly uncle she has never met, and discovers more than she expected about her family, the joy of being alive, and how beautiful the world can be.

Sophie is the eldest of three sisters, so she knows she is fated for precisely nothing. After her step-mother sends the girls into the world to seek their fate, Sophie gets cursed, runs away, and meets a cowardly wizard. A wacky story about magic, mayhem and the power of belief, the novel that inspired the Studio Ghibli film of the same name is a must.

Set in the famous Shadowhunters world of “The Mortal Instruments” series, this novel tells the story of childhood best friends Emma and Julian. Faced with a change to get revenge for the murder of Emma’s parents and reunite Julian’s family, the two will stop at nothing to get what they want and protect the people they love.

“To All The Boys I’ve Loved Before” by Jenny Han

Lara Jean Song-Covey loves baking, old movies, and the idea of love. After her older sister leaves for college, she feels adrift at home and finds herself embroiled in boy drama after a fake dating scheme goes awry. A sweet novel about first loves, growing up, and the joy of sisterhood.

“Little Women” by Louisa May Alcott

The March sisters are four very different girls, who all dream of different futures growing up in Massachusetts during the Civil War. Through trials, anger, and disagreement, the sisters learn what it means to lean on each other, come what may.

Since family is about much more than who you’re related to, here are some books featuring characters who come together to form their own familial communities:

“Six of Crows” by Leigh Bardugo

In this heist novel set in a fantasy world, six hypercompetent teen criminals team up for the ultimate job. It quickly becomes about more than just the money as they each interrogate what they want from their lives, and how, working together, they could be so much more.

In this YA series based in the medieval-style kingdom of Araluen, a group of orphans who grew up together come of age and begin apprenticeships. As they go out into the world, the kids realize their flaws, take on adventures, and make friendships to last a lifetime.

The first son of the United States and a Prince of England find out they might just be perfect for each other, if given the chance. Strong friendships, complicated family dynamics, and blossoming relationships abound in this lovely novel about self-discovery, bravery and the power of love.

A duology about revenge, supervillains, and family, “Vicious” features a pair of best friends who become enemies. Lost souls who have powers they don’t know how to control find family together, and are willing to do anything to save themselves and those they’ve come to love.

Set in the world of “Avatar: The Last Airbender,” Kyoshi’s life is turned upside down when she discovers that she, and not her powerful best friend, is the next Avatar. Thrust into a political mess, she has to reckon with this new legacy dumped in her lap, learn about the parents she never got to meet, and decide which of the people she grew up with she can trust.

The “Percy Jackson and the Olympians” series by Rick Riordan

A wonderful series about the half-mortal children of the Greek gods in the modern (or, 2005) age. When Percy Jackson discovers he might have a special destiny, he doesn’t care, and only wants to save his Mom.

In a lovely children’s book about a magical little girl who loves to read, Matilda is unappreciated by her birth family. As she grows up, she manages to make friends, surround herself with people who really love her, and finds power within herself.

“The Perks of Being A Wallflower” by Steven Chbosky

Charlie, a socially awkward teenager who has been through a lot, chronicles his growing pains, family difficulties, and high school struggles through letters to the reader. He finds healing through intense, meaningful friendships and finding peace with his family.

For many, the holiday season can stir up complicated feelings. So, finally, for some excellent reads that explore the complex ideas of friendship, family, and communities, and the many things those words can mean, try:

In the sweeping fantasy saga recently adapted into the 2021 film, feudal families go to war for the control of a desert planet. Heir Paul Atreides wants to live up to his parents’ aspirations for his potential, ensure the futurity of his house, and find peace in the new home he doesn’t understand.

“If You Could Be Mine” by Sara Farizan

Sahar has always done the right thing — taking care of her father and studying hard. But when her best friend who she has been in love with her whole life gets engaged, she decides she has to stop it. In doing so, she learns about BGLTQ communities in a country where homosexuality is illegal, and she has to weigh how far she is willing to go for love.

“The Fifth Wave” by Rick Yancey

One of the few survivors of an alien apocalypse, all Cassie cares about is saving her brother. As children become soldiers and enemies make alliances, the characters have to decide what they’re willing to endure for the future of everyone and everything that ever was.

“If I Stay” by Gayle Forman

After a tragedy, aspiring cellist Mia is in a moment of stasis, and needs to decide whether she wants to live or die. She reflects on her life, her family, her friends, her boyfriend, and her dreams, and tries to decide what it would mean to go on.

“The Pact” by Jodi Picoult

The Harte and the Gold families have been close for years, so when their eldest son and daughter start dating, it seems only natural. But after a suicide pact went wrong, the families are forced to reevaluate their relationships with each other, and how happy they really were.

“The Cruel Prince” by Holly Black

Jude and her twin have lived with the man who killed their mother since childhood. Now, she needs to manipulate the treacherous High Court of Faerie to get vengeance. And might even have to trust the contemptuous youngest son of the king who has made no secret of his disdain for her.

“We Were Liars” by E. Lockheart

A rich, privileged, multigenerational family lives under a set of strict, unspoken rules, and summer together every year. Two summers ago, something awful happened that no one will talk about, and struggling Cadence can’t remember what it was. Now back at the family summer home, she is determined to find it out, and uncover what family secrets are lurking below the surface.

—Staff Writer Millie Mae Healy can be reached at milliemae.healy@thecrimson.com.