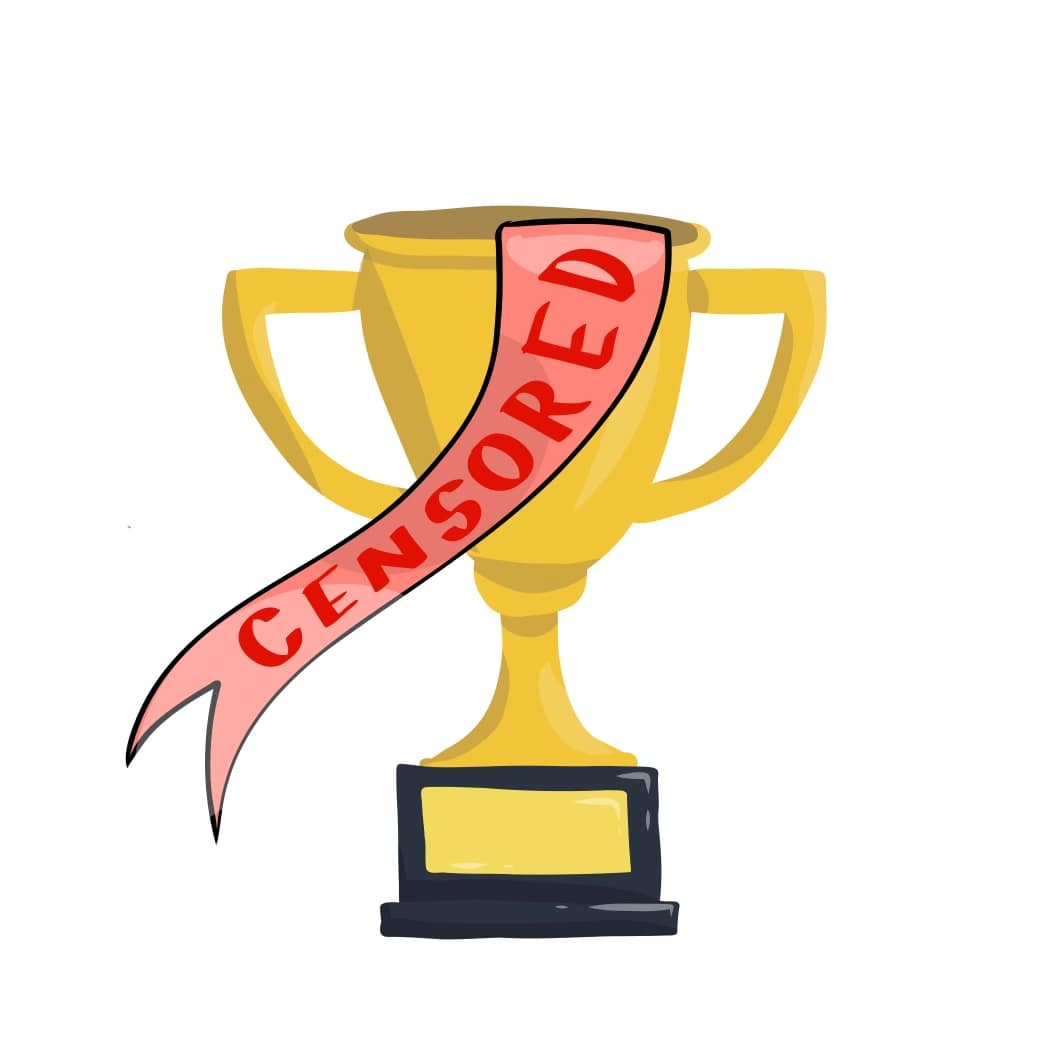 It was the first time anyone had acknowledged we were doing the work of grown-ups, that we could change our peers’ lives. Editing, arbitrating, and publishing meant playing God while still a child.
By Tess C. Wayland

Journalism hooked me not with the first headline that was by me, but with the one that was about me. An all-caps title splashed on my high school paper’s backpage became the unwritten lede for every story I would write after.

They published an editorial condemning the sexual harassment of freshman girls. I had been one of those freshman girls. I loved the editors-in-chief for what they had done, but I didn’t understand at the time just what they themselves had to undergo to make it happen for me. In the weeks following its publication, our administrators swiftly censored our private school’s paper, which was not covered by any of the free press protections touted to me at the National Scholastic Press Association conference.

Our advisers always told us to say, lest we pissed off those restraining us, that the paper was brought under prior review instead of prior restraint. The latter, we were told, hadn’t happened to date, though once the whole paper was read cover to cover by our principal he might eventually find something worth restraining.

Four years later, as the editor-in-chief of that newspaper, I held pieces in my hands that I knew could rearrange my school, too. We once had to bring an article to a writer’s adviser. I still remember her telling us that kids shouldn’t be expected to solve adult problems, so she would handle the rest with our journalism advisers. It was the first time anyone had acknowledged we were doing the work of grown-ups, that we could change our peers’ lives. Editing, arbitrating, and publishing meant playing God while still a child.

I wrote a piece about student backlash against closed water fountains that got me called into the principal’s office, a point of pride even though I hadn’t technically been censored. That meeting became the underpinning for too many college supplementals. In 150 words, my Harvard application’s extracurricular essay reduced the story to its most buzzword-y elements: institution challenger, ball-busting, act of service, champion the provocative. When I applied, I really did believe that bringing the truth to light was always the right thing to do on behalf of everyone, regardless of what they thought.

The year I became editor-in-chief, we had a new Upper School Head and re-negotiated the terms of our censorship. We had “freed” the paper, we were victorious, and I felt triumphant. But I eventually felt like there was something the paper lost once we couldn’t all struggle under suppression together, that the censorship had been the community. Stories from past editors about the glory of being censored made it feel like a rite of passage, connecting freshmen to seniors in chosen victimhood and performed vigilantism. We could no longer run cheeky articles in our April 1 joke issue whose only text was [REDACTED], a bigger loss than a few cut quotes.

Determined to be censored again, I decided to reflect on the opinion piece that triggered the censorship of my paper in freshman year, in the form of an opinion piece that got censored my senior year. It felt urgent to unarchive the piece that had defined my four years of high school.

A writer — who had once boldly asked us to run a black box reading “CENSORED” in the paper when we couldn’t publish his column — told me I shouldn’t write the story. “I hate to say this,” he said, “but I think you’ll find people aren’t as supportive anymore. Even the girls are over it.” We were about to graduate, and I knew publishing the piece would disrupt the ceremony of leaving together. I had pretended to be doing something noble by slating the story for our second-to-last issue, like that extra month would give the disruption time to settle before we all pomped and circumstanced.

Publishing would mean unleashing something sinister that would then make waves but ultimately not change anything. It would ripple; people would reel; they would move on. I didn’t mind ripples or reels, but I minded other people not remembering what had happened, so horribly, to me.

So I wrote the piece, launching a period of meetings with my journalism advisers and the Dean of Student Life, the only administrator I had ever liked. During all of this — missing class, crying to adults, cutting out every detail I had liked about the piece — I left my co-EICs essentially in the dark, though the fall would be theirs too. I was told the story could follow me to college. No one, the dean cooed, wanted to ruin Harvard for me.

“After a final meeting, we’ve come to the conclusion that we can’t run the piece as is. This is not about restraint, it’s about your message needing everything we’ve been forced to cut and the cut version, which is closer to printable, not actually doing the job anymore. This is, of course, not a thing we’re doing lightly but that is the necessary consequence of protecting all those involved.”

I started weeping, confessing. Don’t freak out Mom I know I should’ve told you but please turn the car around I need to go back to school right now. My journalism adviser sat with me in the orange-couched library for an hour so I could cry. My mom waited on the curb.

I decided that the ultimate evil wasn’t that the piece didn’t run but that anyone had ever let me believe that it would.

I’ve never decided whether the administrators and advisers were truly trying to protect me or only intimidating me out of speaking. I know, at least, that I wouldn’t have been the story’s only victim had it run. I was leaving, after all, while my journalism advisers would have had to stay back and face the consequences. I felt guilty for all I had asked them to do. At some level, I was glad that the truth would not, in fact, prevail. I did not want to be responsible for the reality of bringing the story to light; I still got the honor of trying to bring it there.

After graduation, I sent a copy of the piece to the new child in charge of the paper and asked him to print and tape it up in our Publication Office, damning its audience to forever be fellow EICs. During my first week of college, he sent me a picture of the piece hanging on the wall, next to my prom photo with my co-EICs. “Sorry it took a while.”