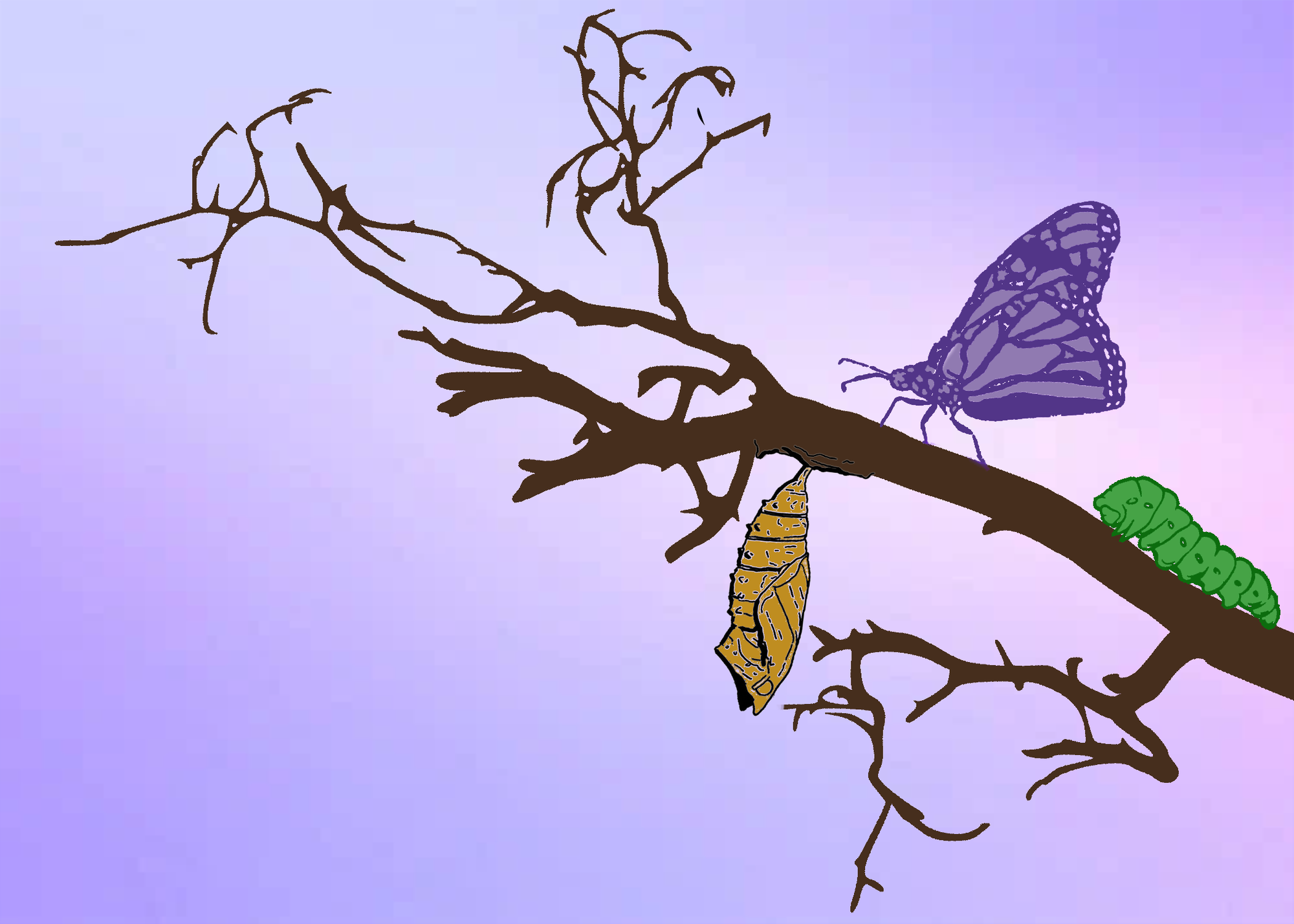 For the previous year or so, I’d been oscillating about whether or not to serve an 18-month mission for the Church of Jesus Christ of Latter-day Saints.
By Sophia N. Downs

Nothing in 2020 went according to plan.

For the previous year or so, I’d been oscillating about whether or not to serve an 18-month mission for the Church of Jesus Christ of Latter-day Saints. I was a freshman who had just started the process to go when an email popped into my inbox in March: all undergraduates would be asked to evacuate campus. In the field, thousands of missionaries were being sent home. All of my uncertainty bubbled up again.

Still, I shakily continued my preparations to serve. I took it one day and one prayer at a time until, sitting in my living room with family, I opened my assignment: “You are called to serve in the Washington Tacoma mission.”

I choked on the word “Tacoma” for a moment.

Tacoma had not been my plan. I had hoped that learning my location assignment would make my decision to embark on a mission make sense. But I just felt confused. Washington? I knew only a couple things about the state before I got there: (1) my aunt and cousins lived there; and (2) it rained a lot.

Despite my frustrations and fears, I resolved to go. I had prayed about each tiny choice along the road, and while I didn’t logically feel good about my decision, spiritually it felt right.

With a heavy heart, I flew to Tacoma, Washington.

After arriving, I was introduced to my companion: Sister Markham. She was taller than me, with brown curly hair, from Sacramento, California. We would be in constant sight and sound of each other for the next several weeks, and she would train me as a missionary.

We spent our first day together sorting through paint cans and then sharing a spiritual message with a family in our new church community. That night, I unpacked my yellow blanket for my bed, yellow because I knew Washington was dark and rainy and I felt dark and rainy and I wanted something that was bright and happy. I cried myself to sleep on my first night. Sister Markham didn’t see; I didn’t want her to.

I wrote to the mission president at the end of my first week:

Dear President Anderson, I have now spent one week in the mission field. I am learning. I am growing.

The work is hard. I'm not surprised by the difficulty; I expect it. The bottom line is, I'm doing my best to figure out how exactly this mission thing goes.

I didn’t know exactly how it all worked. So I asked lots of questions. Too many questions. I nearly drove Sister Markham through the roof with all of my “why this” and “why that.” She was still relatively new to the mission field herself, not accustomed to the whys and not entirely sure of all the answers — and she certainly wasn’t helped by my constant pestering.

“Are you okay?” I would ask her when the silence stretched too long. “I’m fine,” was always the reply, but I kept asking anyway. Somehow, it still didn’t feel that way.

“I wasn’t sure what was going on and why there was contention,” she told me recently. “I didn’t understand why it wasn’t working.”

But still the days got darker and darker, until one morning when we drove in silence to the home of someone we were planning to visit. But we never made it inside.

I wrote to my mission president in a later letter:

Frustration is a little ball of yarn that winds tighter and tighter, building in your chest, wrapping around your heart. Constricting it.

My companion began cry-yelling in the car.

As all of the frustrations from the past weeks poured out, I encouraged her to keep yelling. The noise felt better than the tense quiet that had been building for weeks. Finally, I could see a little bit of what it meant to be inside of her head. It wasn’t really at me — she was probably yelling at herself more than anyone. But I would’ve welcomed it even if it was towards me.

Ease the tension. Unwind the ball of string. Take the attention off yourself, off your companion, off the myopic minutiae, and focus on Him. Serve out of love for Him. The string begins to unravel, and your heart begins to beat again.

We began putting conscious effort into our communication. We set goals to strengthen our relationship. We found connections. I loved the band Oh Wonder; she had seen them in concert three times.

We actively worked to serve one another, whether that was making each other’s bed, doing the dishes, or leaving little notes for each other. We found ways to have fun together by making evening milkshakes, singing along to favorite songs, and filming the occasional vlog.

We had hit our stride. By the time our companionship ended, I was anxious about leaving her. But God had more in store for both of us.

I wrote a letter to family and friends towards the end of my time with Sister Markham:

All things may not be bright and beautiful, but they are certainly soft and sweet.

Ok, but what have I actually been doing?? Well, it's a team effort here, so it's a "we" situation. We’ve been out knocking (rain or clouds) because we have the most joyous message in the world and will do all in our power to share it with each human on earth. We've been visiting with people (both of our faith and not) to serve and help each person find the peace and edification we know comes through our Savior.

I called Sister Markham while writing this article. It was a joyful conversation. “I learned that sometimes listening has nothing to do with talking,” she told me. “I don’t need to understand what you’re going through to love you.” Our companionship didn’t go according to our plan, but it had gone according to God’s.