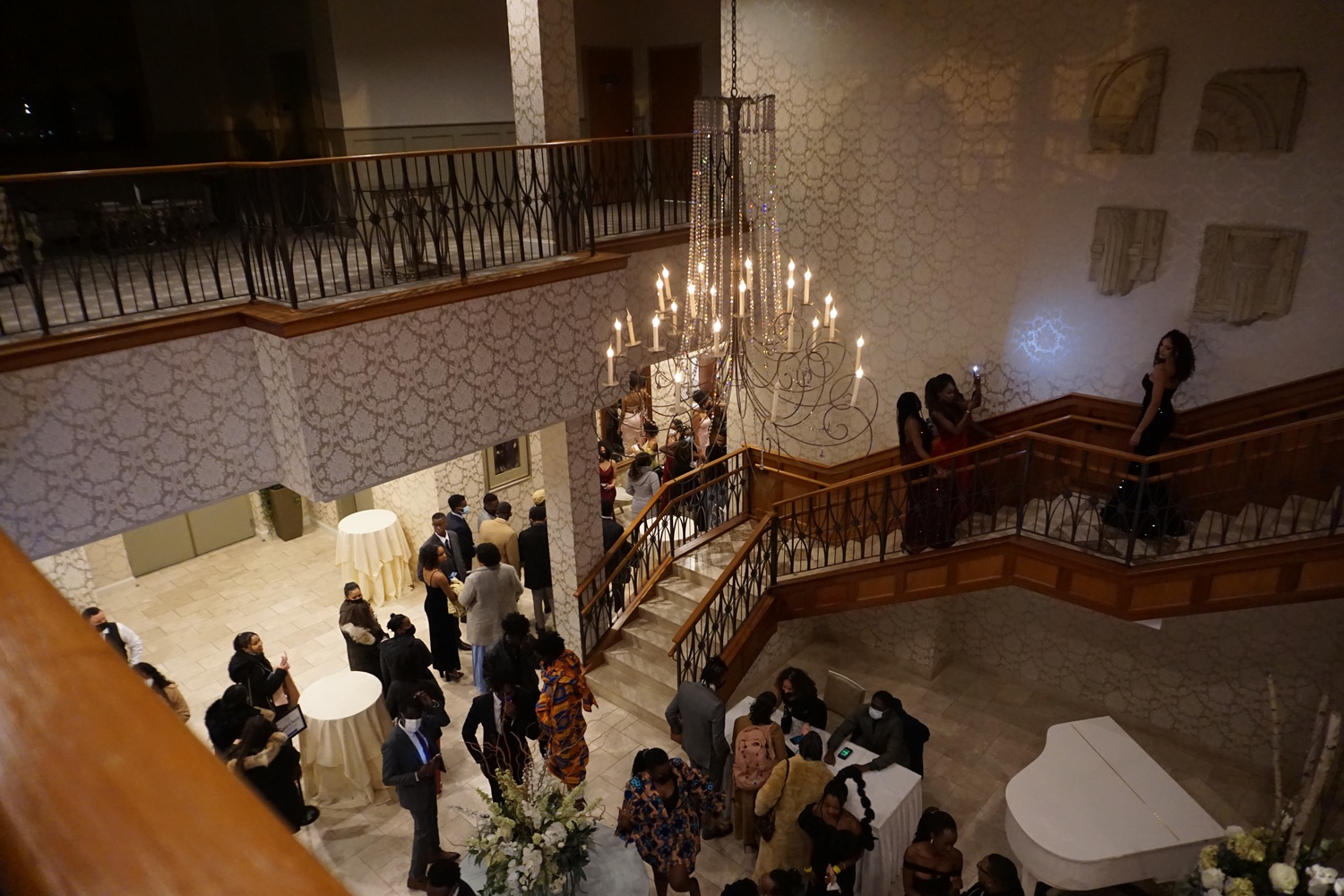 Buzz and Belonging at the Black Legacy Ball

First held in 2018, the ball is a relatively new event, but it has already managed to attract a significant amount of attention from the Black community at Harvard. Perhaps because it fulfilled something that Black Harvard needed.
By Jem K. Williams

“Refresh it ten seconds before 7. That way when it loads it will be 7,” my friend tells me. Though well-intentioned, their advice just makes me even more nervous. The girl sitting to my right has pulled up a clock displaying each second, to make sure she gets it right on the dot.

You only get four shots at getting tickets to the Black Legacy Ball. And it’s the event everyone wants to attend – my friend’s parents even tried to fly in from California. Two weeks ahead of the event, the Harvard Black Student Association releases tickets for four days in a row at 7 p.m., and each day, they sell out 30 seconds after dropping. Each day, a new group of 55 lucky people get a ticket, while the rest are resigned to expressing their exasperation in the Black Harvard GroupMe.

Tickets were in such high demand this year, BSA eventually released 51 more.

After three intense days of trying, I got my ticket. I could finally validate the decision I had made, caught up in the craze, to splurge on a nice, formal dress.

The Black Legacy Ball is the event of the year for BSA. Scheduled during the height of Black History Month, nothing generates more buzz than this event. Attendance is a must, and attire is nothing less than formal. It’s the college equivalent of a prom for the Black community.

But it’s more than just glamorous gowns and luxurious locations. The name “Black Legacy Ball” pays homage to both the people who paved the way before us and the people who blaze their own trail now. In a community that has had so much of its history taken, celebrating its legacy means the world. 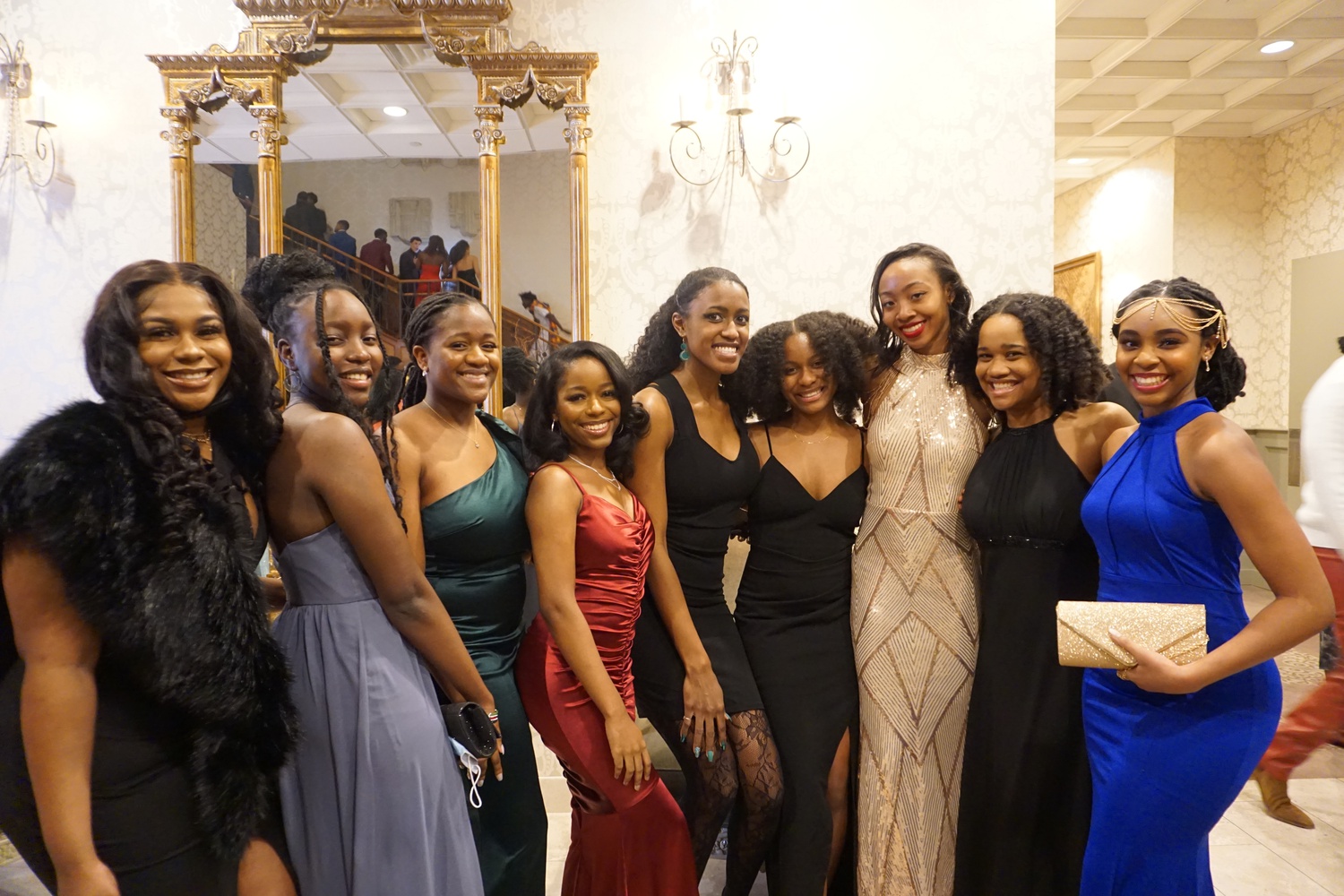 Attendees pose for a picture at the Black Legacy Ball, an event hosted by the Black Students Assocation to celebrate Black history, culture, and resilience. By Jem K. Williams

Hakeem O. I. Angulu ’20, vice president of the BSA board responsible for organizing the ball, says the event “allowed people to have the space and time to reflect on their achievements as a community.”

First held in 2018, the ball is a relatively new event, but it has already managed to attract a significant amount of attention from the Black community at Harvard. Perhaps because it fulfilled something that Black Harvard needed.

“One of the things that a lot of people were wanting was an event that just celebrated Black people during Black History Month,” Angulu explains, thinking back to the inaugural ball. “We didn’t know at the beginning what it would look like. What the board did decide on at the beginning was that we needed something.”

As planning progressed, the BSA executive board formulated the idea of an event that would be accessible to all, have a relaxed dress code, include musical performances, and overall be stress- and charge-free. Out of these ideas, the only one still recognizable in the latest iteration of the event is the presence of musical performances. Formal wear eventually won out over casual wear, a pandemic necessitated attendance constraints, and the logistics proved too much to fund without the introduction of a ticket purchase requirement.

In spite of the event’s increasing exclusivity, or perhaps because of it, its popularity has surged. There’s something about the stress, excitement, and discussion that surrounds obtaining tickets, curating an outfit, and scheduling logistics that make you want to attend.

While the first inaugural Black Legacy Ball was held at Hampshire House across from Boston Common, this year’s took place at Venezia Restaurant on the Boston waterfront. It’s a dazzling venue where everything is a light taupe color and the walls shimmer. The neatly folded napkins are coordinated to the red color scheme and matched by the flowers that stand in gold-wrapped vases at the table’s center. But nothing is more beautiful than the smiling faces that crowd the dance floor. Everyone just seems to belong. 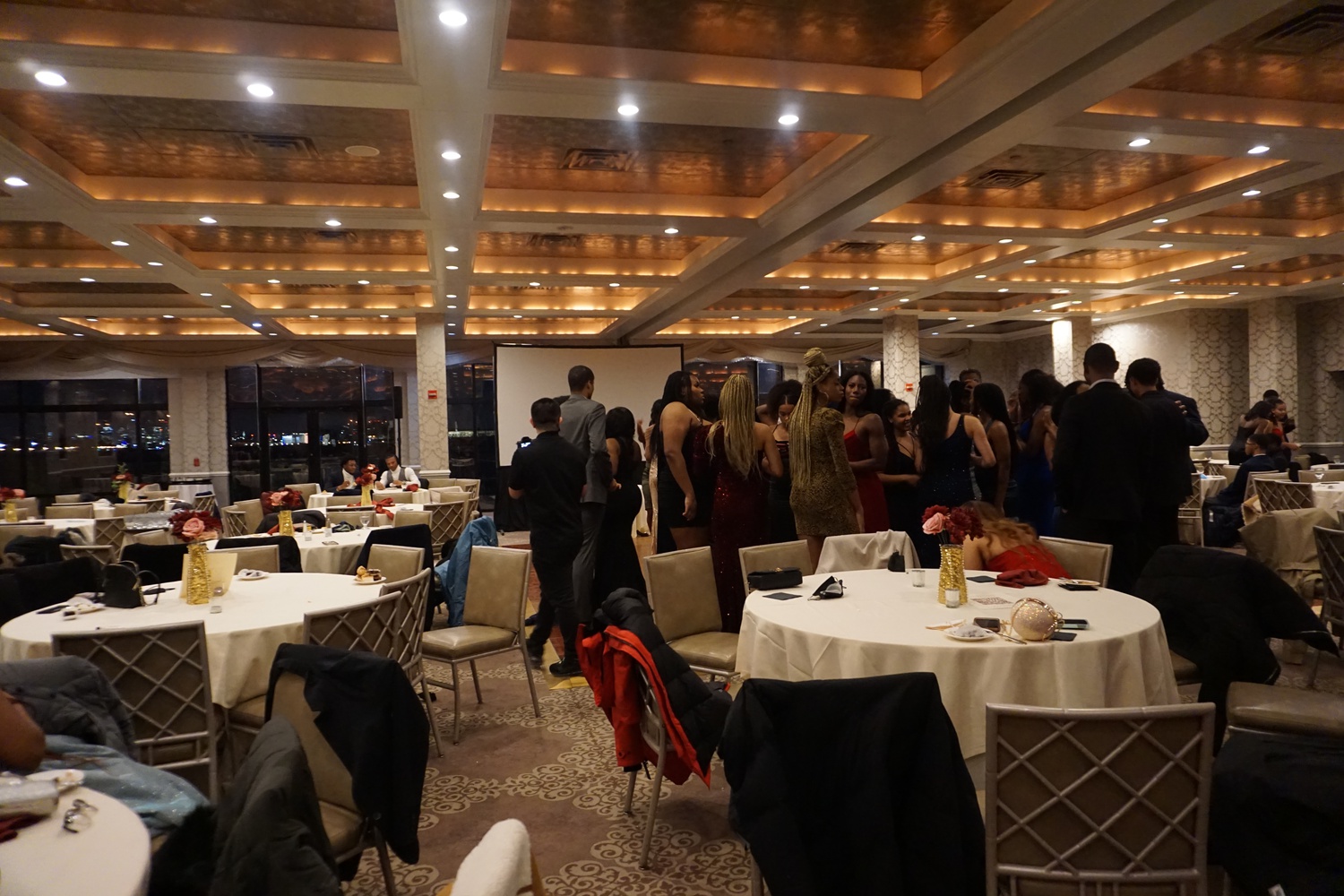 Though a fairly new event, the ball has already proved extremely successful, with tickets selling out in seconds. By Jem K. Williams

Both Angulu and current BSA President Remka Y. Nwana ’23 tell stories of finding community in events like the Black Legacy Ball. Each explicitly cite the Black community at Harvard as one of the major reasons they chose to attend this college. Coming from a predominantly white high school, Nwana found it important to prioritize building a connection to the Black community while going into college.

“My first year was definitely where I found most of my friends,” Nwana notes. “I went to all of the [BSA] programming.”

Since taking over as President, Nwana has aimed to amplify this spirit of connection. She expresses her desire for BSA to be somewhere people can go “not just for big stuff, but for the small personal connections as well.”

While the Black Legacy Ball is definitely an opportunity to get dressed up and take photos, Nwana emphasizes that what really excites her is that “we’re all together doing it.”