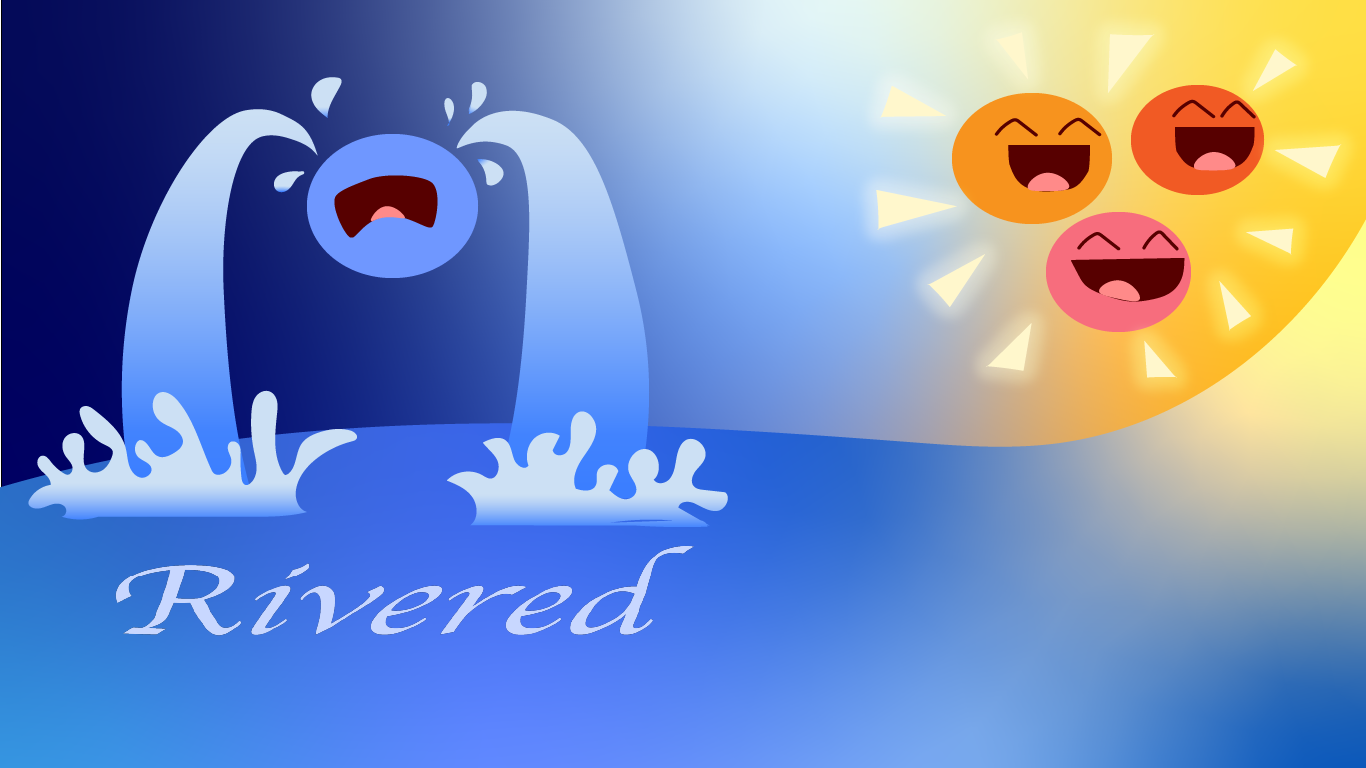 I was absolutely crushed when I realized I would be *shudders* river'd. By Meimei Xu
Advertisement
Advertisement

Mom, I Just Got River'd

I know, I know — it used to be different. Back when you were here, everyone wanted to get river’d. But this isn’t the ’90s: Now, the Quad is the place to be.
By Hewson Duffy

We might have to donate another building. This was supposed to be the best day of my first year, but then the unthinkable happened.

I know, I know — it used to be different. Back when you were here, everyone wanted to get river’d. But this isn’t the ’90s: Now, the Quad is the place to be.

According to Cousin Lowell, it all started when they quadded just about every first-year last Housing Day. When I got to campus last fall, the tide was just beginning to turn.

First the a cappella groups started meeting in Currier—all 67 of them. Then The Crimson staged a successful coup at the nearby Harvard University Press building. Rumor has it the Advocate now holds meetings on the roof of Cabot Hall, as they drink white wine and buy charms on Etsy to hex someone into finally reading their magazine.

By October, commerce started to follow. The Harvard Shop opened five new locations next to the Quad, all within a block of each other. The last nail in the Harvard Square coffin was when Jefe’s opened its new location just behind Pfoho. The Lampoon, always regressive, stayed behind.

By November, even the Dudley Co-Op was adapting to the influx of students, opening Dud’s: a vegan pizza joint operating entirely on the barter system. Their synthetic cheese pizza is in such high demand late at night that my Yeezys only bought me ten slices.

It should go without saying that I did everything I could not to get river’d. My blockmates and I partied exclusively at the Quad, but so does everyone else. We had to go even further.

Every Thursday since January, no matter the weather, we faithfully ate breakfast, lunch, and dinner in Cabot, all eight of us scootering there and back in perfect formation, like Canadian Geese clad in Canada Goose.

And with Housing Day looming, I made an offering to the Quad Gods. After the Sigma Omega CHi (SOCH) party got shut down Saturday night, I abstained from Ubering back to my dorm and stood valiantly in the freezing rain for 30 minutes. Yes, Mother, I waited for the “River Shuttle.”

After such a sacrifice (not to mention our family’s considerable donations), I was so sure of my housing status, I almost forgot to do Radcliffe Roach last night. I know you don’t approve of marijuana, but it’s much safer to smoke a joint out the window of three houses than to take shots at nine.

It was all for nothing. At 8:36 this morning, a knock came at the door, and suddenly the room was filled with cheering upperclassmen in moose costumes. I was dumbstruck. Dunster?

I barely saw the confetti and champagne bottles, barely heard the Dua Lipa Housing Day parody that a moose-person was performing a cappella on my desk. I held back tears as a costumed ballerina handed me the housing letter and a fresh pair of Nike Air Moose 1s. It was the worst dorm-storm ever.

But Housing Day wasn’t over yet. Remember my annoying roommate Simon? You know, the “divest” one? Of all people, he got Cabot. The smug look on his face as he sat in our GenEd section this afternoon made me want to scream.

Cabot was all I ever wanted. My dream house. And Simon stole it from me. How will I go on? Next year, I’ll have no choice but to wait in the cold by the SOCH every night. My whole life will revolve around those confusing River Shuttle schedules.

The River houses might have meant something to you, Mother. To generations of our family, even. But if I have to sleep in a rat-infested Dunster hellhole a single night, I will fill out a transfer application not just for Cabot, but for Yale.