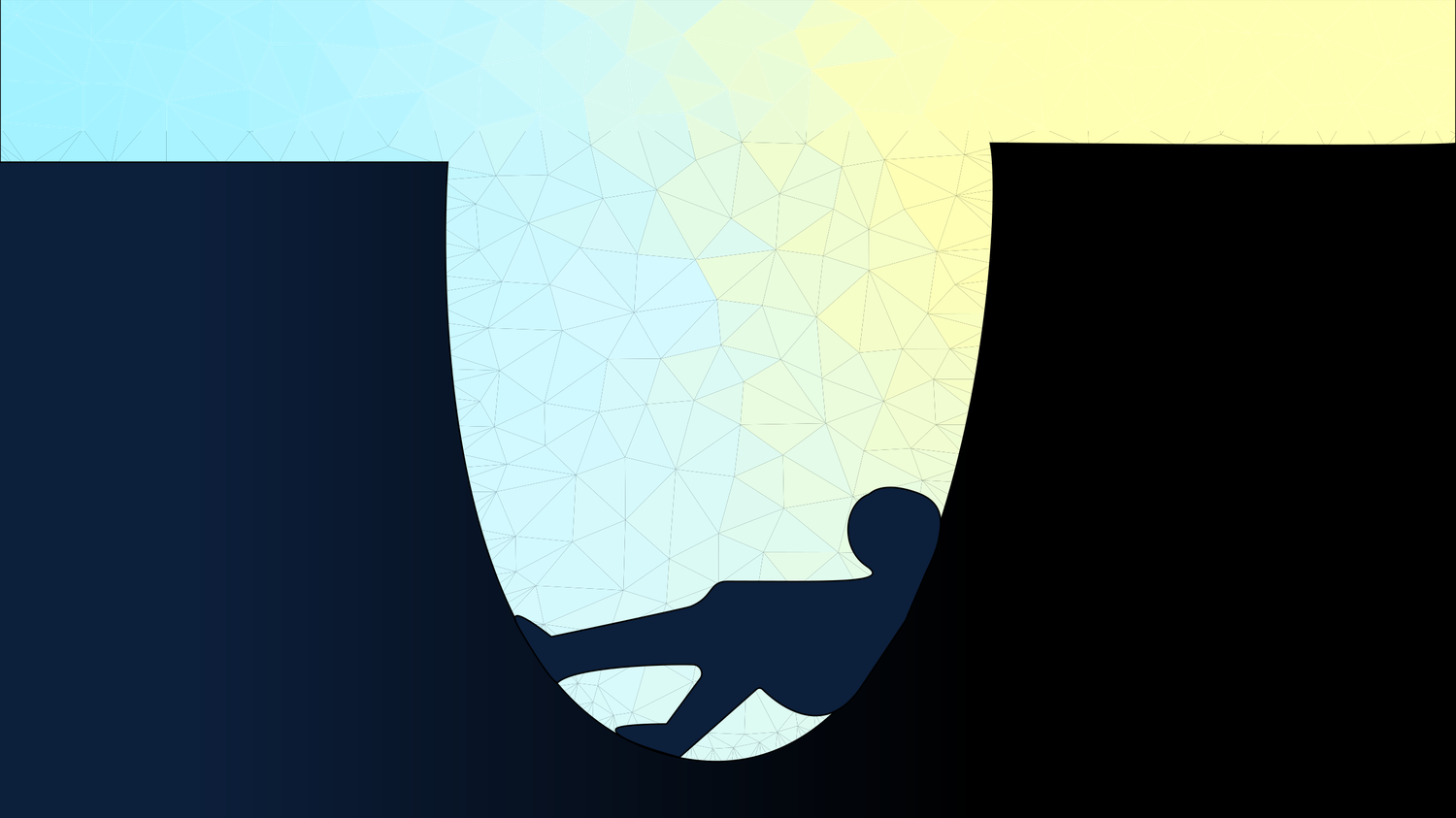 Advice For Josh: How to Get Out of a Rut

We asked our editors for their best tips on how to emerge from a late-spring trough into a glistening summer. Here is what (a few of them) had to say.
By FM Staff

With classes over, finals in full swing, and summer just beyond the horizon, it’s easy to feel a little downtrodden or uninspired — stuck in a rut, one might say. At least, that’s the case for Josh, FM’s favorite anonymous forever freshman always in need of advice. We asked our editors for their best tips on how to emerge from a late-spring trough into a glistening summer. Here is what (a few of them) had to say. The rest, presumably deep in a rut of their own, had nothing salient to share.

Have you ever heard of stochastic gradient descent? No? Well, it’s an algorithm for finding a “global optimum” while avoiding ruts. The details aren’t important, but I will give you the big idea: to get out of a rut, there are two things you need: momentum and randomness.

Sometimes you just need to pick a direction — any direction — and start moving as fast as you can. The math says it doesn’t really matter which way you go as long as you move fast enough. Basically, don’t get so caught up in making the right move that you forget to move at all.

So, you’re in a rut. Or are you? I don’t mean to sound facetious — feeling like you’re in a rut usually comes with a sense of shame, and I think it’s worth trying to articulate where that shame is coming from. “Rut” implies you should be doing something else — but where are those expectations coming from, and do they reflect what you actually want? What you think is a rut could just be growing pains, or perhaps an entry point into a new set of tracks that will lead you where you’re meant to go. Tough love has its place, but so does self-love — not the kind that would have you buying face masks and overpriced lotion, but the kind that encourages rest and self-reflection. I’m just saying, don’t be so hard on yourself, Josh.

Do something kind for someone else! It’s the best way to broaden your perspective on the world, and you’ll feel better after getting out of your own head for a bit. Offer to teach your roommate how to unload the dishwasher. Volunteer your extensive knowledge of 20th-century French literature to your classmates in section. Inform the girl standing next to you in the Tatte line that it’s pronounced es-press-oh, no “x.” Convince your best friend to break up with her good-for-nothing boyfriend. Don’t worry if your own life is out of whack — this is the perfect opportunity to get someone else’s in order.

Stop fighting the rut, and feel bad about yourself instead. Watch Bojack Horseman and eat Goldfish in bed. Request extensions on your paper twenty minutes before it’s due. Here’s a suggested eating schedule: 4 p.m. breakfast, 10 p.m. lunch, 4 a.m dinner. Become nocturnal. When you’re sufficiently disgusted with yourself, and you decide to start doing the bare minimum again, simply seeing the light of day will feel opulent!

— Magazine Editor-at-Large Josie F. Abugov can be reached at josie.abugov@thecrimson.com.

Read a Joan Didion essay and rip a bong.

“He should go to Berryline.”

Getting out of a rut is simple. If you’re in a rut, find a ladder. Climb the rungs of said ladder. Oh no, you got to the top of the ladder and there are no more rungs but a lot more rut? Okay. Grab a second ladder, and place it on top of your first ladder. Now, climb the rungs of the second ladder. Why didn’t you tape the two ladders together? Now you’ve fallen backwards back into the rut because the second ladder wasn’t secured? C’mon, this really isn’t rocket science. Why didn’t I tell you to tape the second ladder to the first? First of all, watch your tone, I’m trying to help you. Second of all, I felt like the secure the ladder part was kinda obvious, man. Like if I didn’t tell you to use the rungs of the ladder, then would you have just stared at the ladder blankly like there’s—. Hey, I’m talki—. Stop interrupti—! You know what? Ask someone else for help, rut-man.