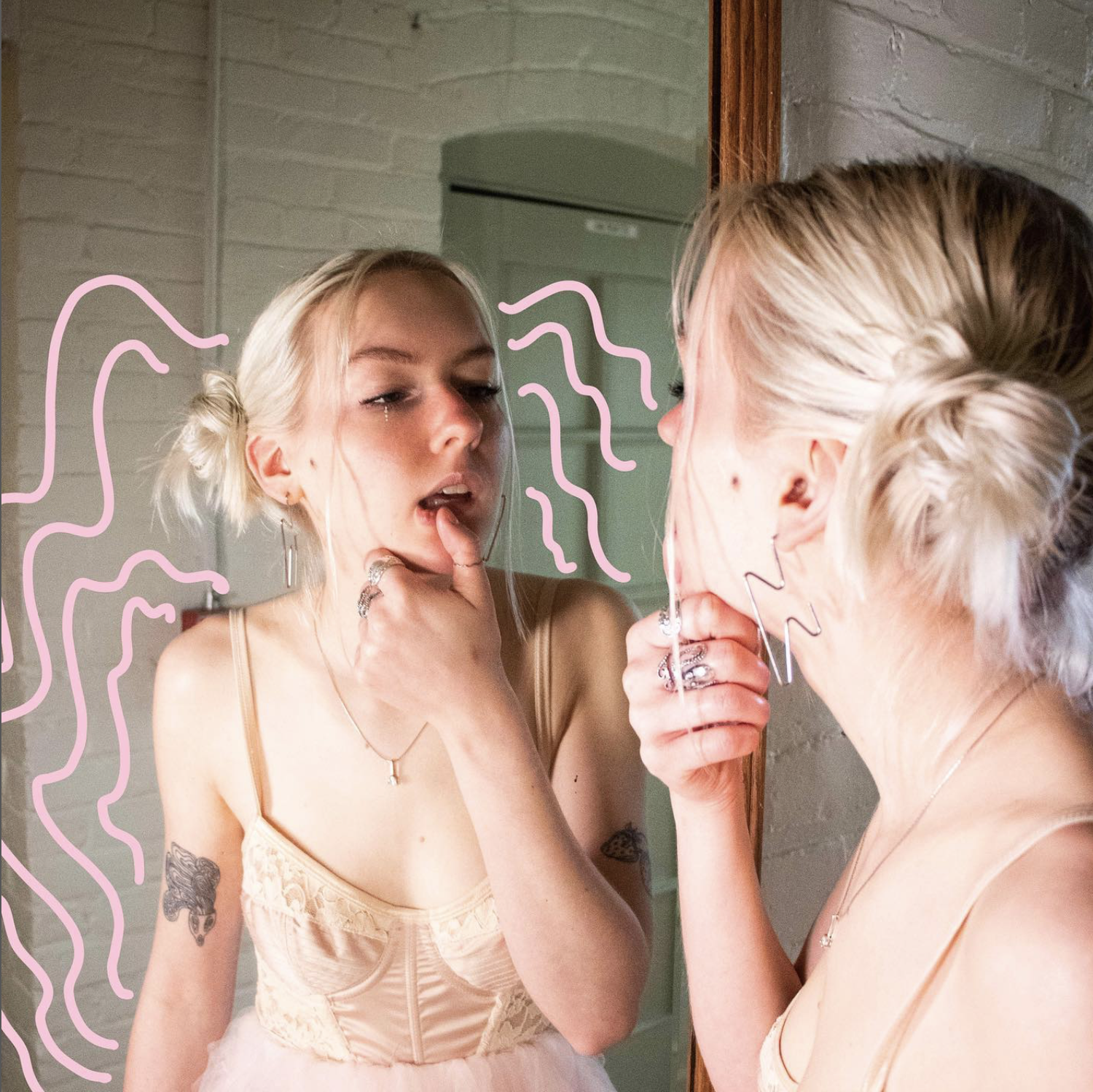 Matilde M. Heckler is a Berklee College of Music student looking to revolutionize music by creating her own new genre involving electric violin and passionate vocals. The Harvard Crimson recently talked with her to learn about her music journey and her one-of-a-kind sound.

A classically trained violinist, Heckler “fell in love with the musical aspect of journaling” and started songwriting in her junior year of high school. When she decided she wanted to perform her music with other people, she chose to attend Berklee as an undergraduate. A few months ago, she started a band at the college. “I got a group of people together,” Heckler said. “Ever since then, I've been going full throttle.”

When asked what drew her to music in the first place, Heckler revealed she doesn’t actually know the reasoning behind her initial passion for music and the volin. “I think I wanted to do it because all my friends weren't and I wanted to prove to my parents I could do something and follow through with it,” Heckler said.

However, today her musical passions have a bigger drive behind them. After posting songs on Spotify and performing them around campus, she has begun to receive messages from supporters saying her songs have made an impact on them. It’s that kind of positive feedback from fans that motivates her to keep making music.

“I want other women and other people who have gender non-conforming identities to know, whoever you are and no matter what background you come from, you can do that too,” said Heckler.

As for what she wants people to take away from her music, Heckler said, “I want people to find homes in my music in the same way that I do.” She continued on by comparing her songs to apartment buildings, and how each of them allows the listener to explore a new emotion.

Heckler calls her genre “Hot Girl Emo.” “It's a little feminist, It's a little funky, and unlike anything you've ever heard,” the singer said. “All tie it up with a little bow led by electric violin.” She explained her friends came up with the name, and she thinks it represents the “vibe” she embodies. The genre creates a space for her music to be categorized and understood by listeners.

“[This space] is really important to me because I am doing something with an instrument that's not conventional to the music I make, and [this genre] allows me to create anything and nobody can tell me it's wrong,” the singer said.

Heckler created this genre when she felt she was being forced into using only ukuleles and guitars as an aspiring singer-songwriter. It lead her to turn away from these typical songwriting conventions and try to create something new with violin instead. “I was taking all my songs and turning them into like looped violin parts,” she said of her initial process. But when she realized there was something missing from her music and she wanted to form a band, the songs “slowly morphed into what I want them to be.”

Looking at the bigger picture, Heckler wants to produce meaningful music as part of her career. Indeed, she admits that her music allows her to “fuse” her creative and business passions.

Heckler's latest track, titled “Emo Needs More Fucking Girls,” was released on May 6. She defines it as a “feminist punk banger.”

—Staff Writer Hailey E. Krasnikov can be reached at hailey.krasnikov@thecrimson.com.