What the Hell Happened: Quinta Brunson Accepts Emmy With an 'Unconscious' Jimmy Kimmel at Her Feet 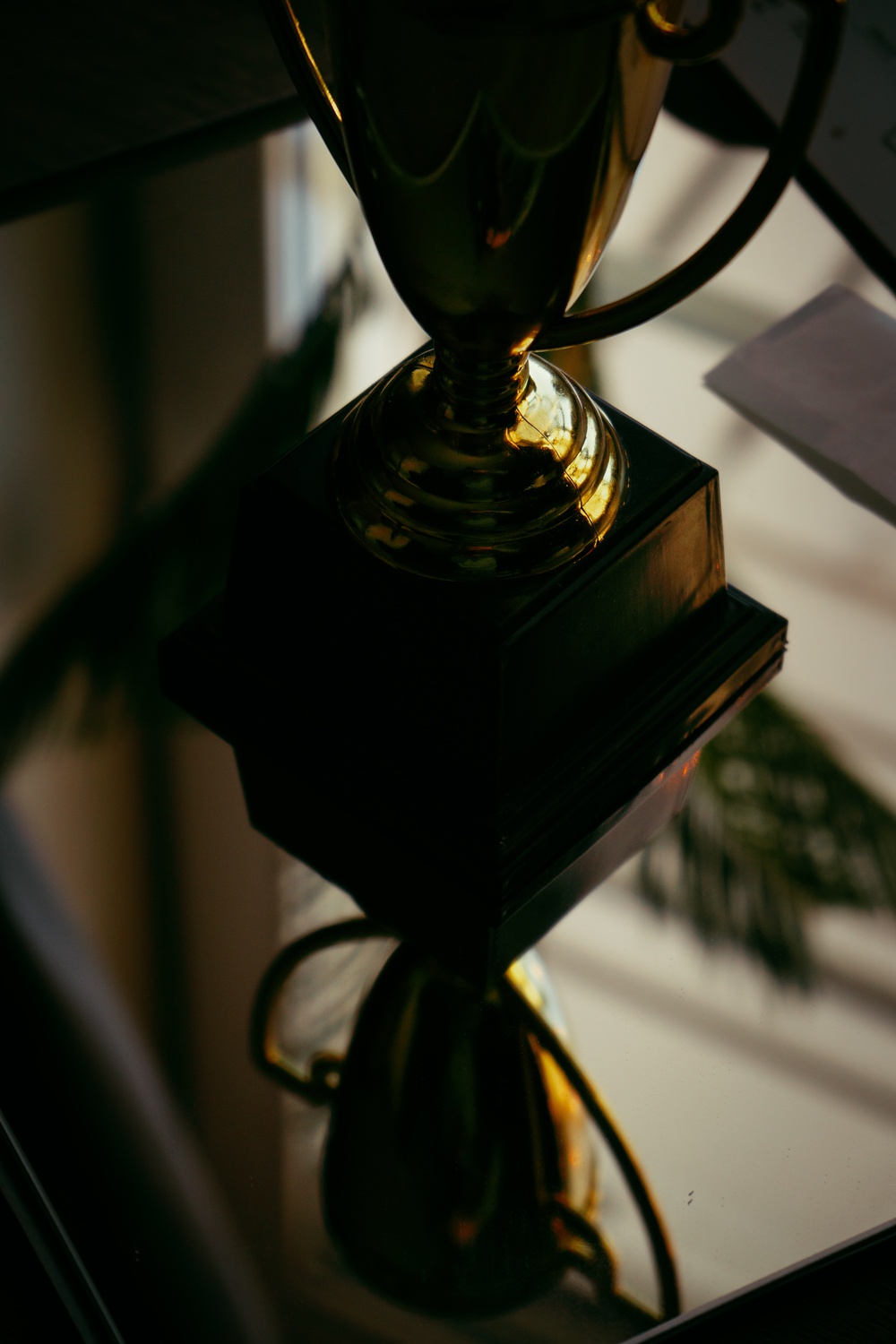 Quinta Brunson may have won the award for Best Comedy Writing at the 74th annual Primetime Emmys, but the same praises cannot be sung for the bit that involved Jimmy Kimmel laying on the ground at her feet during her acceptance speech.

The bit began with award presenter Will Arnett dragging co-presenter Jimmy Kimmel’s seemingly unconscious body onto the stage, who apparently went a bit too hard on the skinny margaritas backstage after failing to win in his Emmy category earlier in the evening.

Arnett seemed to search for the presenter card in his suit, and when he did not find it, he retrieved it from the pocket of “unconscious” Kimmel’s jacket. Arnett then led into and announced the winner of the Emmy for Best Writing in a Comedy Series: Quinta Brunson, for the pilot of “Abbott Elementary.” At this point, things were still fine: the “passed out Jimmy” bit had some solid entertainment value with the crowd, and Kimmel could now dust himself off, congratulate Brunson on her win, and retreat into the background.

An elated Brunson, herself, even lined Kimmel up for the perfect transition, speaking excitedly into the microphone: “Jimmy wake up, I won!”

But alas: He didn’t. Instead, he remained unmoving for the duration of her speech and until the category was over.

Understandably so, this sequence of events left a bad taste in the mouths of many viewers, including from Brunson's co-star Sheryl Lee Ralph. Ralph told reporters, “I didn’t know what was going on. I wish that man would just get up off the ground. Then I realized it was Jimmy Kimmel. Ooh, the disrespect, Jimmy! But that’s just me. I told him, too, to his face.”

Many noted that while the bit went on for several minutes, Brunson’s actual speech was cut short by play-off music. Furthermore, viewers also found it upsetting that a successful Black woman was forced to make space and share her spotlight with others during a moment that should have been completely dedicated to a celebration of her work as a creative.

Brunson, for her part, seemed to take the experience in stride. Backstage, she told reporters, “I don’t know. I know Jimmy Kimmel. The bit didn’t bother me. Honestly, Jimmy gave me my first big late-night spot, he was one of the first people to see Abbott Elementary. He was the first person to message me on Instagram. He was so excited it was going to be on ABC. I was happy it was Jimmy. He’s one of the comedy godfathers. Tomorrow maybe I’ll be mad at him.”

Even still, Brunson made sure to snap a photo of herself with Kimmel after the ceremony, making a point of holding her Emmy directly in front of his face.

That same week, Brunson faux-interrupted Kimmel’s monologue on “Jimmy Kimmel Live!” saying “So you know how when you win an Emmy, you only have 45 seconds to do an acceptance speech, which is like not that much time… And then…you get less time because someone does a dumb comedy bit that goes on a bit too long?” To this, Kimmel jovially played along, giving Brunson the time to finish her list of thank-yous from the Monday night ceremonies.

The interview that followed also addressed the subject on a more serious note. During the sit-down portion of the show, Kimmel told Brunson, “They said that I stole your moment, and maybe I did. I’m very sorry if I did do that — I’m sorry I did do that, actually. And also, the last thing I would ever want to do is upset you because I think so much of you, and I think you know that. I hope you know that.”

Brunson replied with gratitude for his apology, but also with an assurance that she had been having too good of a time that night to even really notice.

Whether it was through the sincerity of Kimmel’s heart or the simply the good work of his PR team, the fact remains that this was a quite solid example of handling a conflict like adults: some serious efforts at accountability and communication, paired with — and nothing less should be expected from the likes of the two — a bit of humor to lighten the mood.

This being said, and given the subject matter, it is perhaps time to conclude by recentering Brunson in the narrative. With her three nominations, Brunson became the first Black woman nominated in three comedy categories in the same year, and the youngest Black woman ever nominated as an actress in comedy. Her win was also only the second time the award had been received by a Black woman. Not to mention, this was Quinta Brunson’s own first Emmy.

“Abbott Elementary” Season Two has recently begun airing on ABC on Wednesday nights at 9/8 Central, and new episodes can be viewed there or streamed on Hulu.

—Staff writer Julia Hynek can be reached at julia.hynek@thecrimson.com.