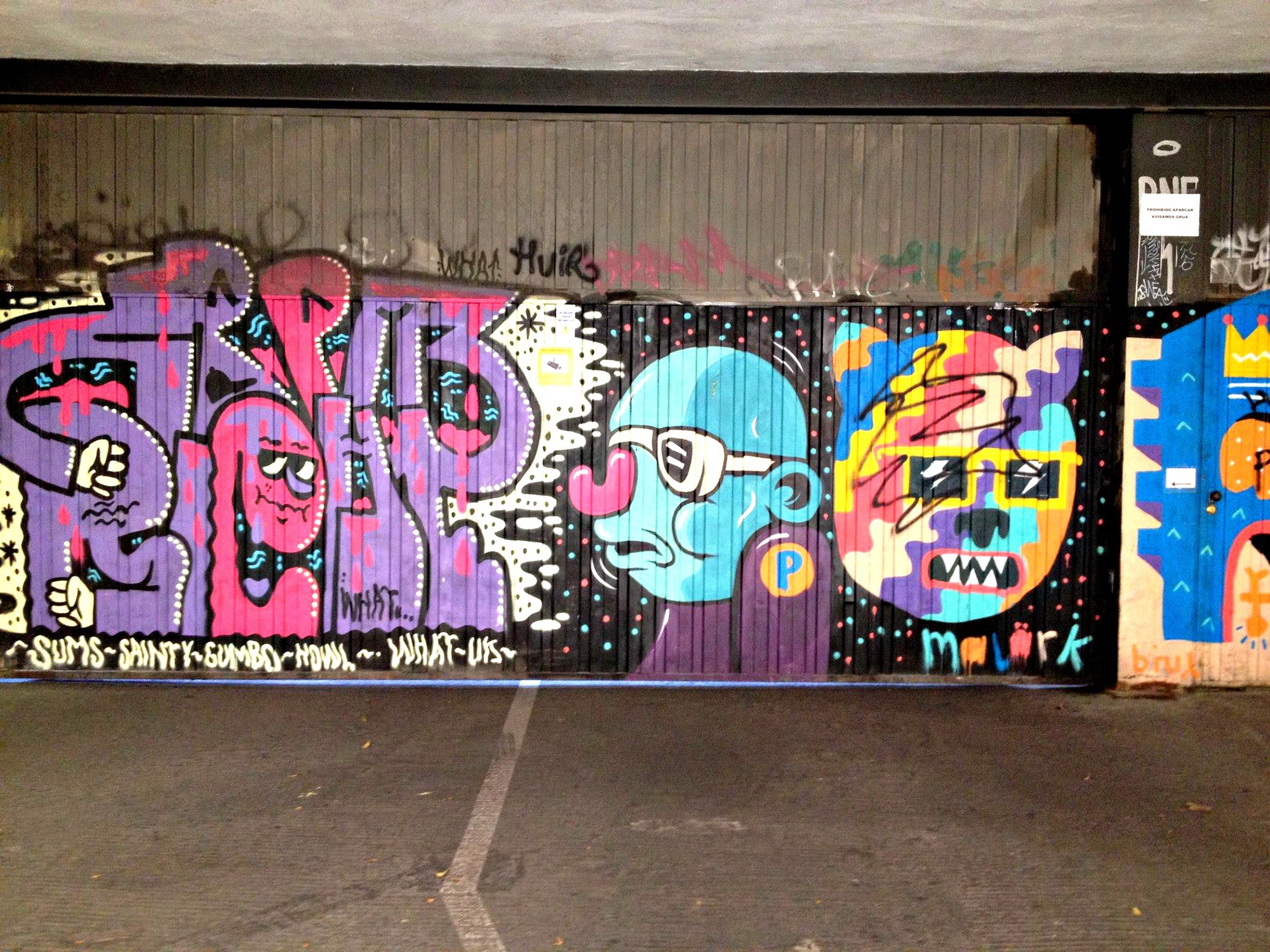 MADRID—I put in my two weeks for Madrid before I had even started working.

At first, I was terrified of her. The narrow cobblestone side streets, devoid of life or sound save an old man leaning against a wall smoking a cigarette; the empty bars at noon when the sun was high against a cloudless, salty sky—this was the stuff of nightmares, the places I crept toward, slowly, curiously, but from which I sharply turned away and ran off in the opposite direction.

The nights, which didn’t start until 10:00 or 10:30 p.m., had me convinced that every passerby was a thief, each smile flashed masking some sort of greater evil or intention within. And when a man followed me a few blocks down one of those alleyways in broad daylight, I thought everything was over. I would lock myself in my hostel at nightfall like clockwork, pull the shutters closed, blinds down (at the risk of suffocating in the Spanish heat), grit my teeth through the unbearably long afternoons, and count down each of the 56 days I was to remain in Europe.

One morning early in my first week, I had just finished brushing my teeth and looked in the mirror, into the grey bags under my eyes from the few sleepless nights I had already endured, when I said to myself, “I am not ready for this.” At 18, equipped only with a primitive Spanish pidgin and traveling abroad (and alone), for the first time, maybe I’m not. But since taking my first steps into this dusty, golden, hot country two weeks ago, a few things have changed about my relationship with Madrid.

Maybe it was the growing familiarity of all the streets I crossed in el Centro, like Atocha, or las Huertas, or Mayor. Maybe it was the comfortable lethargy of midday in the city, in which two-course lunches could last for three hours, and the only wakeup call from a food-induced daze came from a sweet cup of café con leche and a broken conversation with a waiter. Whatever did it for me doesn’t matter, really—what matters is that somewhere along the line, I found myself wandering through Madrid at sunrise, a whole night turned on its heels and into my hands, the city’s vices forgiven.

Of course, there were the tapas, the flamenco, the museums, and plazas. But then there were those nights and afternoons and mornings of walking, walking instead of taking the metro, walking to hear the people speak and to map out the city on my own by foot. El Barrio de las Letras, Lavapiés, Malasaña—these became my favorite neighborhoods once I had eaten at enough random tabernas and stumbled upon a few shanty markets and bits of colorful urban art spray-painted onto their buildings. I even grew fond of the street vendors who tried to sell their hats and whistles to tourists in Puerta del Sol, and the two women who hid under rainbow goat costumes and danced around in la Plaza Mayor.

At some point during my stay in Madrid, I began noticing the small corner stores labeled “Alimentación,” or, when translated to English, “feeding.” I never looked hard enough to see if these convenience stores had their own distinct names, or if they were all part of some large chain selling packaged food to Madrileños (though the former is probably correct, and I, just oblivious). The word has since stuck with me. It’s comfortable to carry a new Spanish word into different cities, one whose sound is soft, one that, whenever I pronounce its six distinct syllables, makes me feel a little bit more versed in the language. It’s a word I repeat in my head like a broken record when I have to walk alone in the nighttime, when leering men on the sidewalk click or chatter “ey, mami,” “guapa,” or, even worse, when they match my stride and ask, knowingly, “You are not Spanish, are you?”

And then they’re gone, because I keep walking.