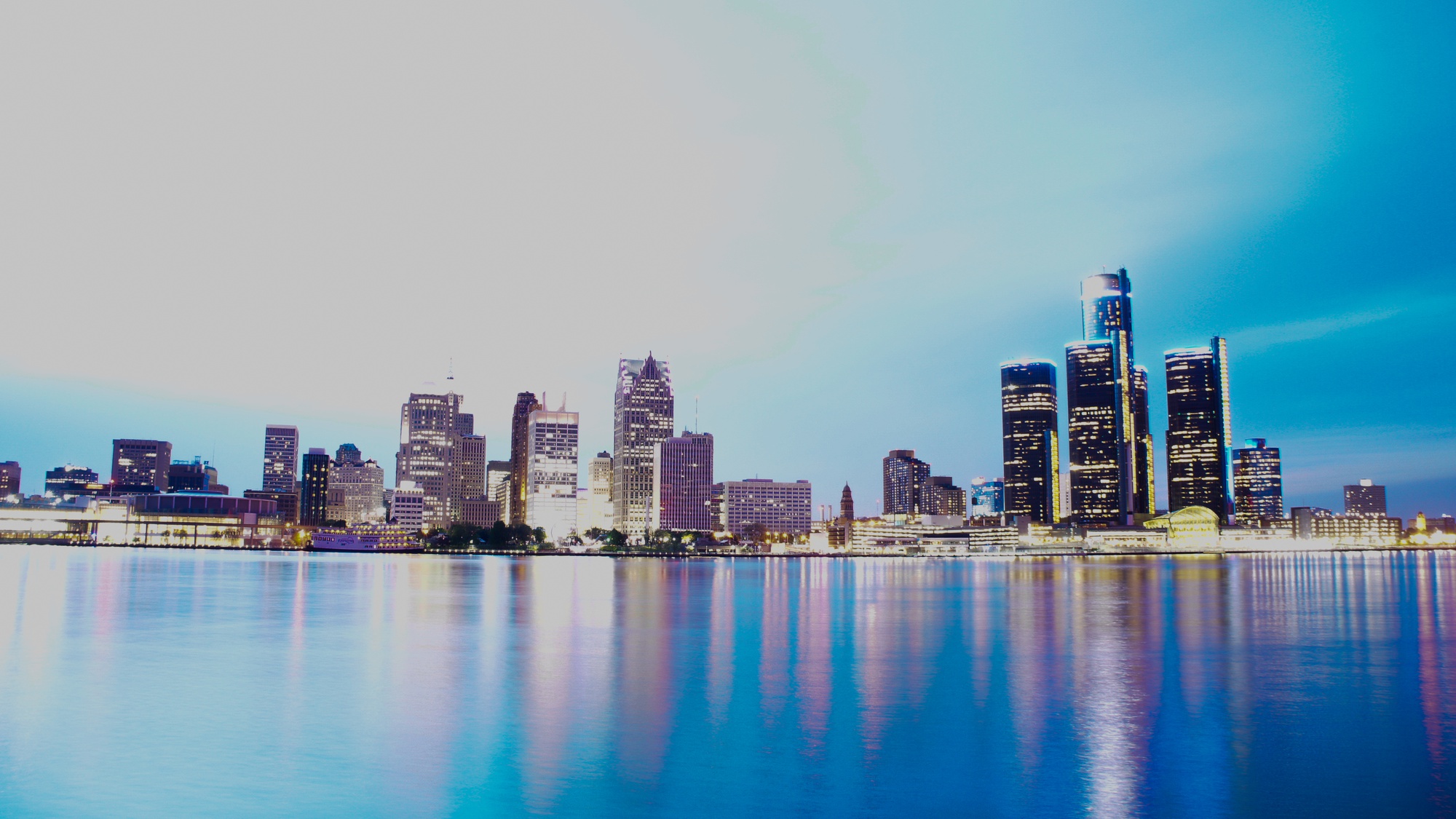 DETROIT—Detroit. For many people, the name conjures up the American auto industry. For others, it recalls pictures of abandoned buildings or news of the city’s recent bankruptcy. But for me, Detroit has always meant home. It is the city where I was born, and while I no longer live there, it is a city to which I remain fiercely loyal.

I go back to visit Detroit often—I visited over winter break, and then again right after spring final exams. While I made a potentially questionable decision in booking a 6:00am flight for the day after my last exam, the trip, during which I visited family friends and saw many of the city’s most famous attractions, turned out to be very enjoyable.

Detroit is often used as a metonym for the auto industry or as an example of urban decay. But neither of those alone can define Detroit. Yes, Detroit is the center of the American auto industry, and yes, Detroit certainly has many problems to confront (not the least of which is its bankruptcy). But underneath it all, Detroit is beautiful, Detroit is historic, and Detroit is coming back.

Whether it’s the exquisitely hand-painted lobby ceiling of the Fisher Building or the huge mural of Michigan in the Guardian Building, Detroit’s art and architecture is enough to make even the most cloyed of travelers take a step back in admiration. What’s more, the city’s rich history extends far beyond the reach of the automobile - it is also the birthplace of the American pharmaceutical industry, Motown music, and techno. It’s the best hockey city in America and has impressive cultural attractions, from a phenomenal art museum to more theaters than anyone can count.

And despite the city’s well-publicized troubles, Detroit has plenty of optimists and plenty of people who are dedicated to helping the city come back. You can sense the city’s resurgence in the neon sign on Woodward Avenue that reads “Nothing Stops Detroit,” in Quicken Loans founder and billionaire Dan Gilbert’s revitalizations of historic buildings, in the message “Proud to be in Detroit” written on the trucks owned by the Whole Foods in Midtown, and in the throngs of people from around the Detroit area who show up to buy groceries and food at Eastern Market every Saturday.

Detroit’s struggles are well documented, and there is no disputing that the city is going through tough times. But, despite its reputation, Detroit is a great city, and it is on the rise again. It is where I was born, and that’s something of which I’ll always be proud.