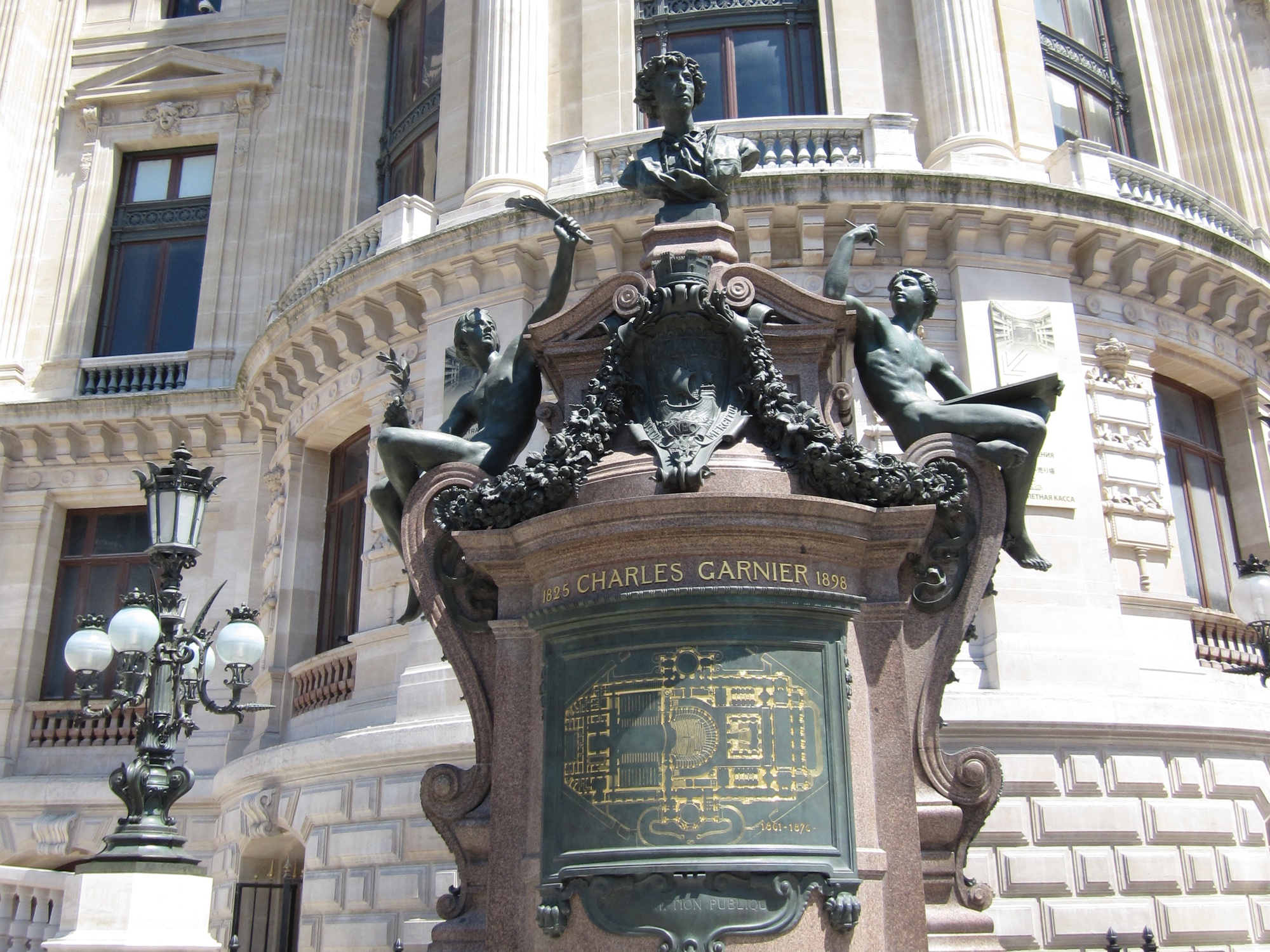 PARIS—As my plane landed into Paris-CDG airport and I entered Europe for the first time, I thought, “This isn’t that different.” The airplane’s wheels rolled on the usual asphalt. Familiar shrubs lined the area. Airport terminals jutted recognizably out of the buildings.

As I rode the Roissy bus to the Palais Garner and looked out my window, my thoughts remained focused on the undeniable similarities between France and other places I knew. The hotels and warehouses outside Roissy reminded me of a similar collection I found surrounding the Salt Lake International Airport. And as the bus passed Paris’s outskirts, the small roads, ubiquitous motorcycles, and industrial apartments above every building’s first floor storefront made me think of Ho Chi Minh City.

Approaching Paris, my thoughts drifting toward my home and ancestry, I felt my fears of travelling abroad alone dissipate. I was just continuing my studies, I told myself. It wouldn’t be any different from traveling across the country for college. This sense of safety and familiarity disappeared as soon as a group of teenagers tried to pickpocket me—an unsettling event that propelled me into reality.

Despite some similarities to home, Paris was very different. Such realizations continued as I signed my class contract vowing to only speak French for the entire trip, as I started having broken conversations with locals, as I took a Saturday night stroll along the Seine and saw the rowdy yet classy picnics lining its bank.

Home remained in my thoughts and offered me relief. But now was the time to learn Paris’s rules, to master its language, and to explore its culture. It was a frightening prospect—but it was time that I took the leap and dove into new waters.