Contrary to Wikipedia, Jeremy Lin Will Not Represent Chinese Taipei 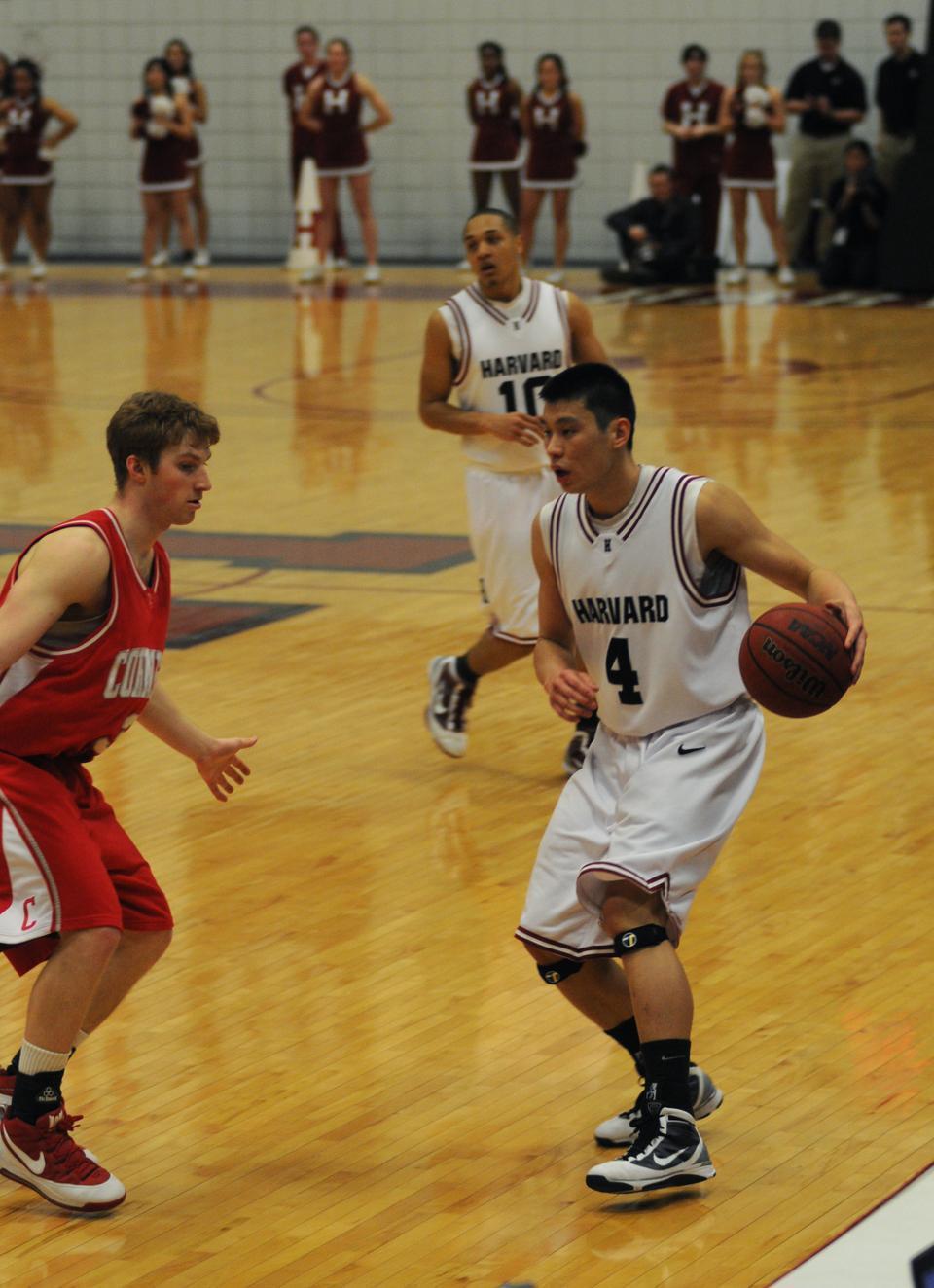 Though Lin had been contacted about playing for Chinese Taipei, any report that the former Harvard co-captain had actually signed a contract is false, according to Montgomery. But Lin's Wikipedia page had quite the different idea earlier today.

Citing a July 24 article from the Chinese website sports.sina.com.cn, Lin’s Wikipedia page was updated today at 5:17 pm with the following:

“Jeremy Lin has also signed a contract to represent Chinese Taipei in international competitions. However, because the rosters for the Chinese Taipei national basketball team has already been finalized, Jeremy will compete next year.”

Montgomery said the information was false.