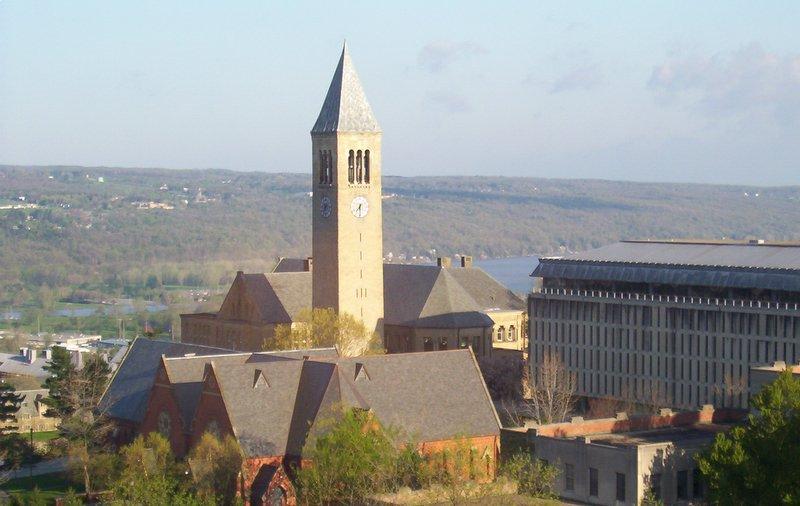 Looking for an exciting way to spend your long weekend?

Why not support three of your Harvard sports teams as they take on Cornell?  Crimson football, men’s soccer and women’s soccer are all making the trip to Ithaca, N.Y. this weekend to play the Big Red on its home turf. Yes, we know that six hours by car is a long way to go, so here is some motivation:

Five things Cornell has to offer…

Don’t worry, they haven’t overtaken us in the U.S. News and World Report rankings.  And we aren’t talking about athletics, either.  This is something quite different. The new book, The Rogers & Littleton Guide to America's Douchiest Colleges, has placed Cornell in its cherished, number-one spot!

The Souvlaki House has probably the best lamb Souklavi and Greek salad you will ever have, right off campus in Cornell’s college town.  The trip is worth it for this food alone.

The gorges may have gotten a lot of negative press lately, but they really are a sight to be seen!

If you are going to go, go now!  It will get really cold, really fast.  Winter from October to May, as they say?

5. Ok, so I could only think of four reasons to trek to Cornell…But see you in Ithaca?