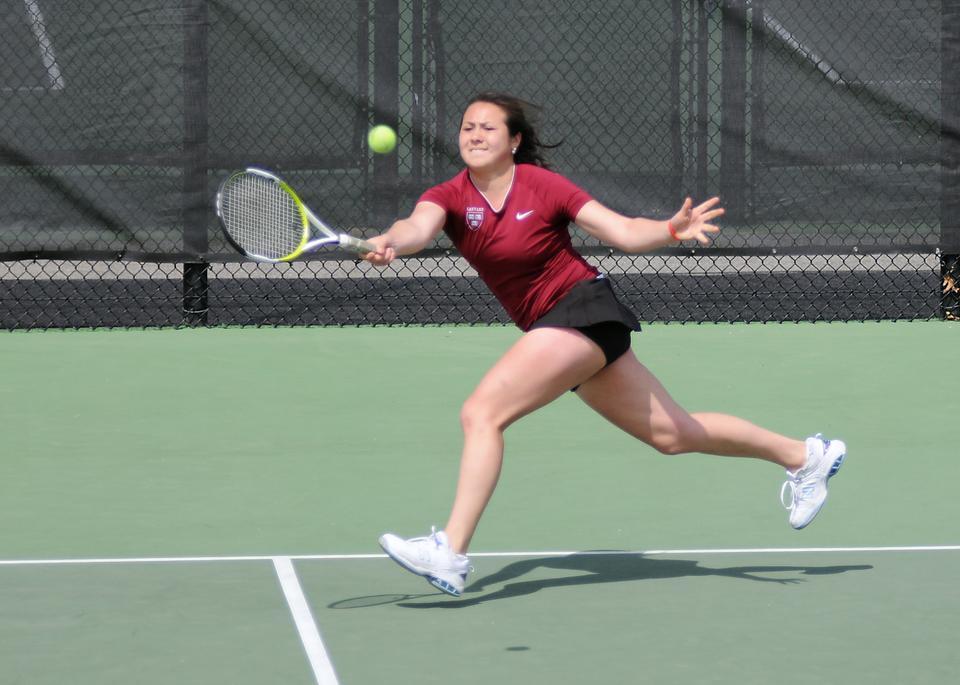 Harvard women’s doubles partners and junior co-captains Kristin Norton and Hideko Tachibana used their western grip yesterday at the Riviera/ITA All-American Tennis Championships to upset No. 12-ranked Lauren Embree and Joanna Mather of Florida in the first round of the main draw doubles, 8-4.

The tournament, located in Pacific Palisades, Calif., attracts the top Division I athletes throughout the United States. Players are selected via the ITA preseason national rankings, in which junior-co-captains rank as the No. 1 doubles team in the Northeast region.

Last year at the Riviera/ITA All-American Championships, the Crimson duo competed in the lower, pre-qualifying draw, producing the same 8-4 victory against the University of Texas in the first round before falling to USC’s Valeria Pulido and Alison Ramos, 8-5, in the second.

With their win this year, Norton and Tachibana continue on to face the reigning champions of the main draw, Josipa Bek and Keri Wong from Clemson. The Tiger tandem is the top-ranked doubles team in the nation after an impressive 34-11 record last season.

The Crimson and Clemson will rally today beginning at 9:00 a.m. PST.