What Does This Mean? The Time is Now For Jeremy Lin ’10 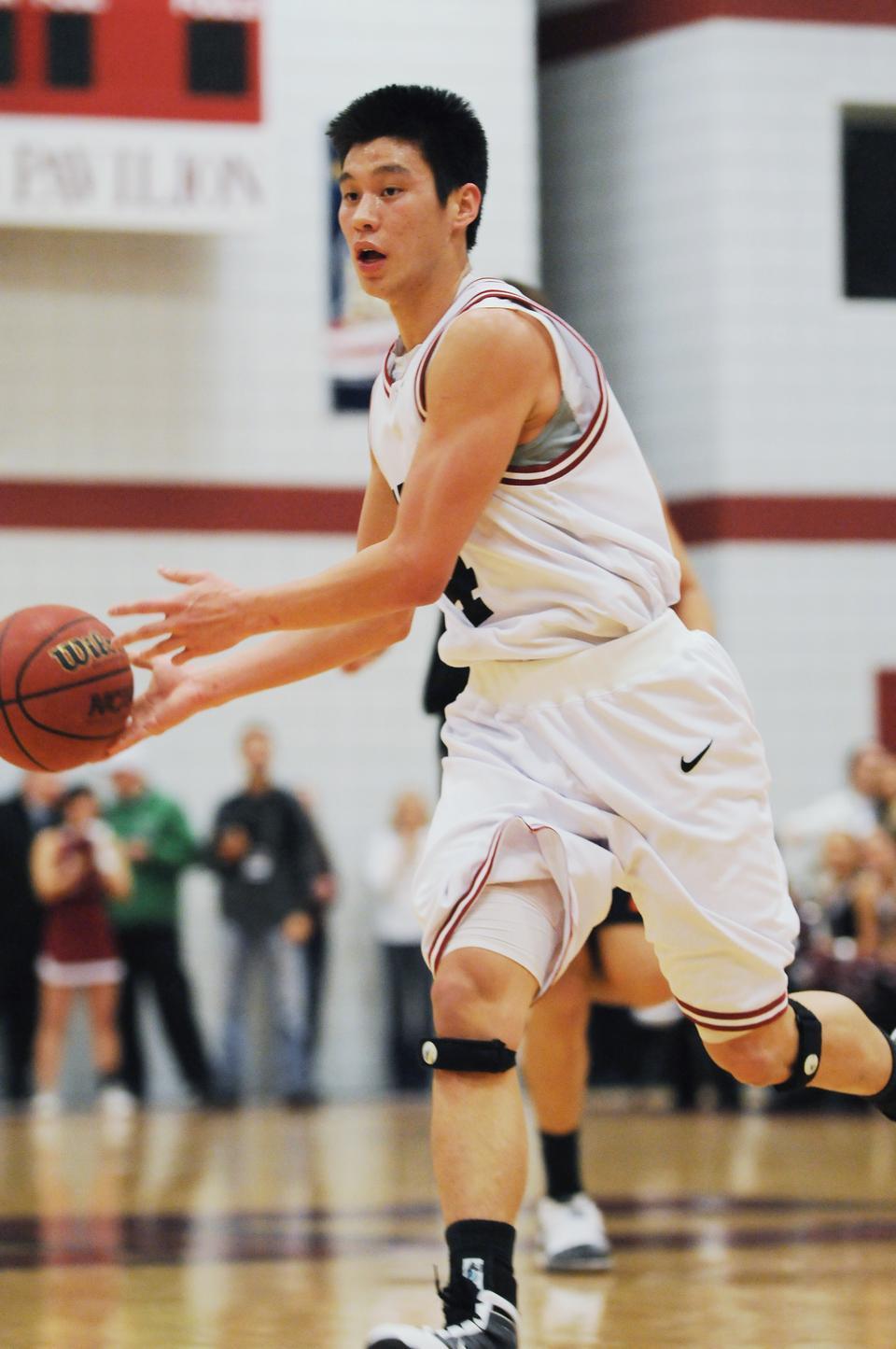 The New York Knicks acquired Jeremy Lin ’10 on Tuesday in an attempt to bolster their injury-ridden guard reserve. Seeing as there are several key absences to the Knicks lineup, the former Harvard standout should see playing time right away.  But what can Lin expect in the near future?

After a two-game preseason and one game of the new campaign, the Knicks backcourt is already hampered by two key losses: Mike Bibby from old-man syndrome back and foot issues and Iman Shumpert due to a strained right MCL. Veteran point guard Baron Davis, added in the preseason with a preexisting condition (herniated disc), is still 4-8 weeks away from stepping onto the hardwood. That leaves the Knickerbockers with just Toney Douglas, a combo guard, as the team’s only player fit to play point guard. Lin should play Wednesday night against his former team, the Golden State Warriors, despite having only one day to learn the team’s playbook—but cramming should be nothing new to the Harvard grad.

His playing time may be limited though, as Bibby, a 12-year veteran, will make his season debut in Knicks colors against the Warriors. So, in the minutes that he gets against his former team, Lin will need to prove to the Knicks that he brings two special skills to the table: an ability to pass that Douglas does not possess, and a penchant for playing defense, something which the Knicks notoriously lack.

Lin does have several qualities going in his favor though. He is a score-first guard, which works well in coach Mike D'Antoni's run-and-gun system. He can also run the pick-and-roll successfully, something the Knicks have had trouble doing in recent games despite having Amar'e Stoudemire, Carmelo Anthony, and Tyson Chandler in their arsenal.

With Shumpert and Davis set to return soon, Lin has only two weeks to prove what he’s capable of, and even that may not be enough. Shumpert, a 6’5 combo guard known for his exceptional athleticism, is already a fan-favorite in New York, and Davis should become the team’s starting point guard once he can bend his back again.

But Davis’ return may mean that Douglas will be moved to the two spot behind second-year guard Landry Fields. This would allow Lin to compete with Bibby and Shumpert, who could also play shooting guard, for backup duty at the one spot—that is, if New York is still interested in Lin’s services at that point.

The fact that the Harvard alum is the team’s 14th player hurts Lin’s chances of staying with the team long term. If New York wants to use its $2.5 million room exception this year—there are rumors of Kenyon Martin making his way to the Big Apple—the Knicks will most likely drop Lin’s non-guaranteed contract before Feb. 10 to make space for a new addition.

New York’s West Coast trip this week will be a pivotal time for Lin, who hails from the Golden State. Even if he does not end up staying with the Knicks, Lin is getting another opportunity to show other teams that he possesses the skill set to compete in the NBA. And there’s no better way to prove that than by playing well on the league’s biggest stage.

Lin’s agent: “Jeremy’s just looking for an opportunity to show what he can do”

PostingandToasting.com discusses JLin’s battle with John Wall and what the Harvard grad brings to the Knicks