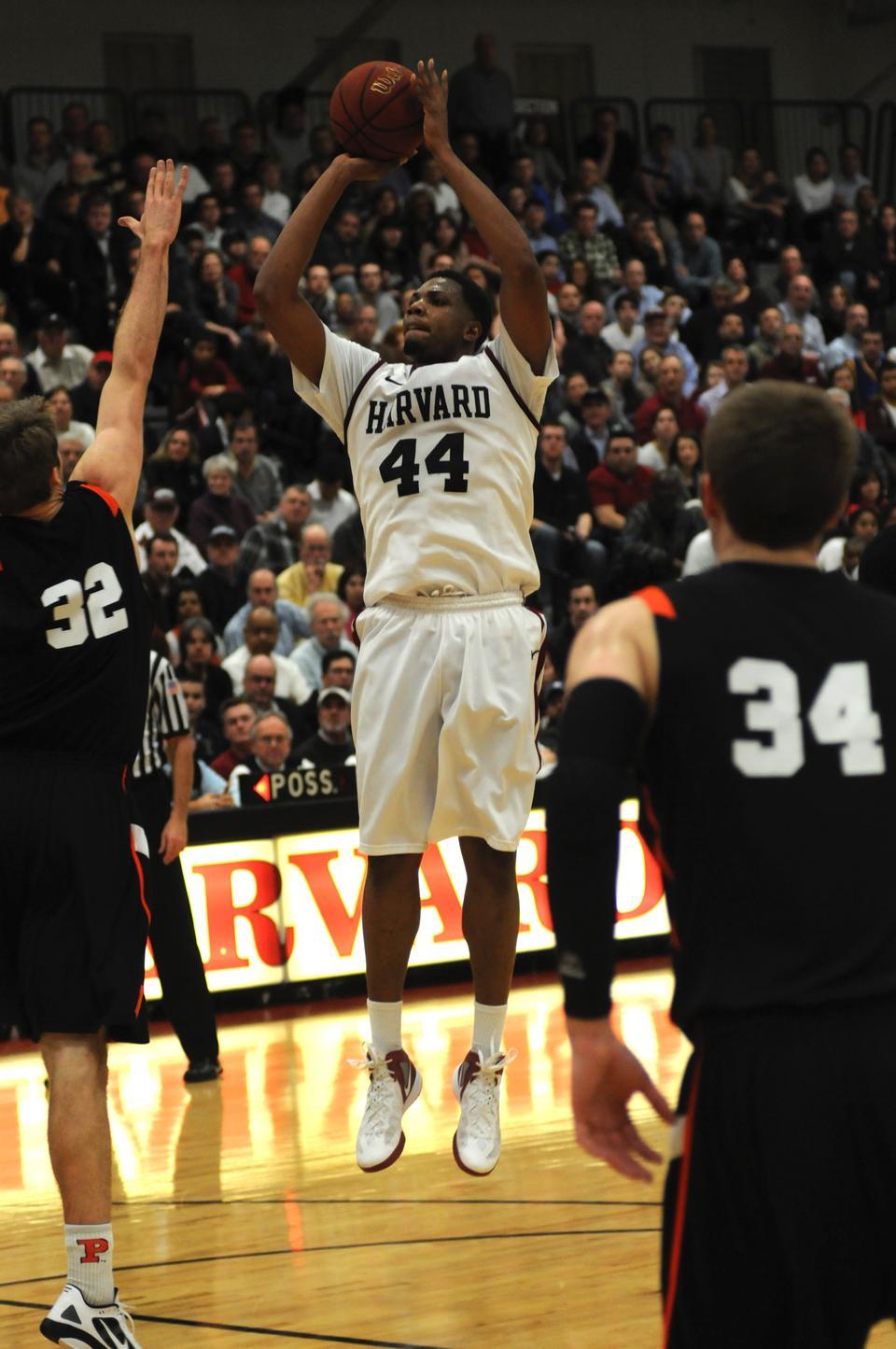 Yet another Crimson standout has secured the opportunity to play in front of scores of NBA scouts. Following in the footsteps of Jeremy Lin '10, Harvard senior forward Keith Wright was named as one of 64 elite members of the Class of 2012 to be invited to the annual Portsmouth Invitational Tournament in Portsmouth, Va.

The tournament, held Apr. 11-14, takes place less than thirty minutes by car away from Wright’s hometown of Suffolk, Va.

“It’s a great honor, especially because that’s where I’m from," Wright said. "I used to go to the Portsmouth games when I was a sophomore in high school.”

Wright will compete on one of eight teams in a four-day single-elimination tournament. Other confirmed participants include Virignia’s Mike Scott and Xavier’s Tu Holloway, giving Wright the chance to prove his merit against best-in-class talent, in front of representatives for NBA teams.

If he needs any extra motivation to perform, Wright should look no further than his own former teammate, current New York Knicks point guard Lin. In the 2010 tournament, Lin averaged 10 points and 6 assists per game. Though he went undrafted, the Golden State Warriors signed Lin to a two-year contract several weeks later, thanks in part to the attention he received from the Portsmouth Invitational.

But Wright has yet to confer with Lin about the matter.

“I talked to him...before the whole 'Linsanity' thing started," Wright said. "But I just want to leave him alone."

This weekend, the NBA sensation and Portsmouth alum has a date in Boston with the Celtics on Sunday, while the Crimson star and Portsmouth invitee has an Ivy League title to lock down with games at Columbia and Cornell this weekend.

“I plan on focusing on the now, but [the invite] is a great honor,” Wright said.