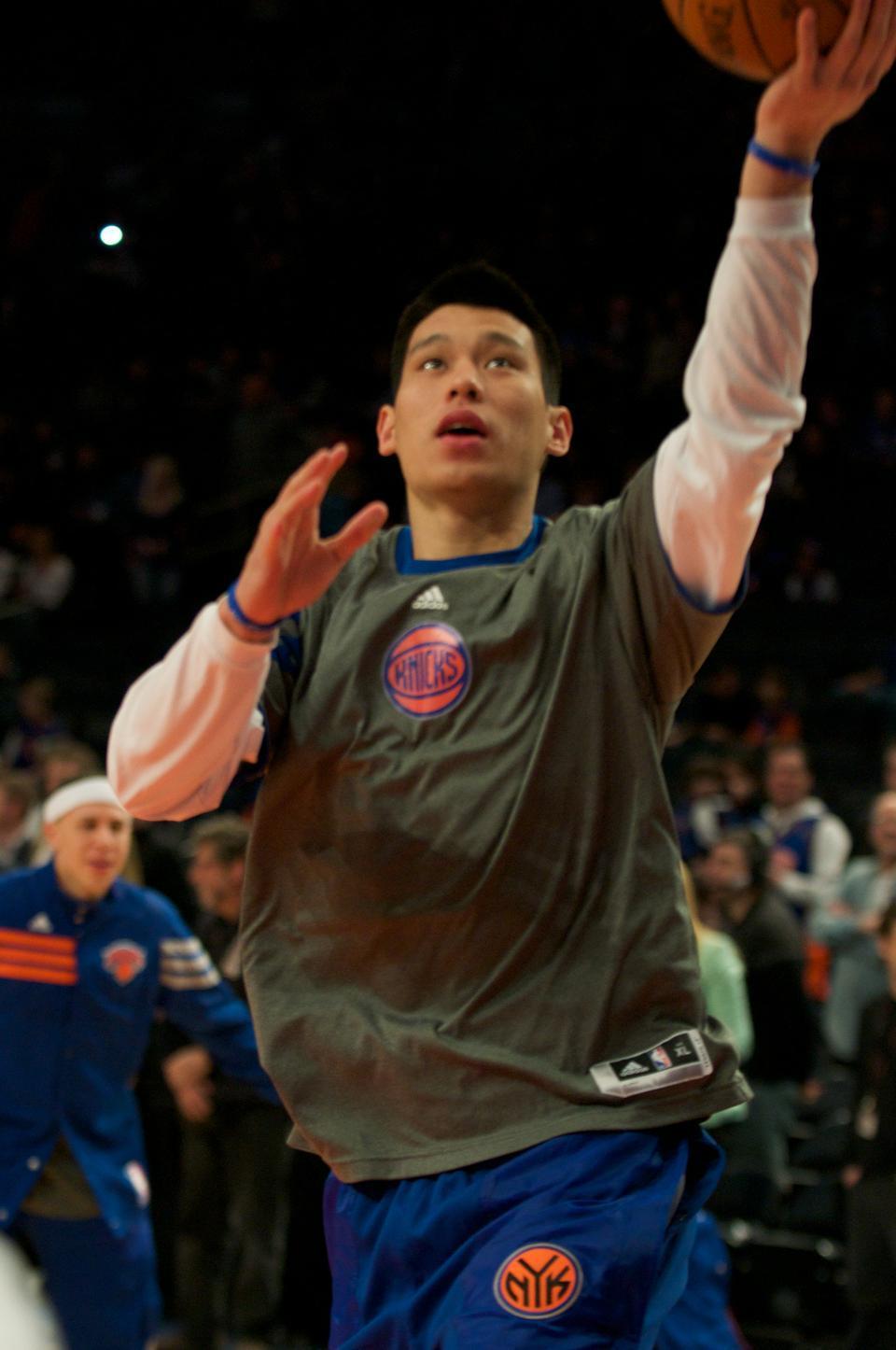 As the NBA playoffs wrap up, the spotlight is returning to Jeremy Lin '10, whose breakout sophomore season thrust him onto the national stage.
By Juliet Spies-Gans, Crimson Staff Writer

As the NBA season comes to a close, the rumors surrounding this summer’s free agents are just beginning to heat up. It’s no different for Jeremy Lin ’10.

When the New York Knicks signed Lin in December of 2011, the expiration date of the contract was the end of the 2011-12 season. And since his team was eliminated after a first-round loss to the Miami Heat, reports about Lin’s future in New York have been numerous and wide-ranging.

While much of the media has written about the possibility of two-time MVP Steve Nash heading to the Big Apple, Knicks General Manager Glen Grunwald shot down that possibility on Friday afternoon.

Grunwald told reporters in a conference call that he “can’t see a scenario where we don’t keep [Jeremy] Lin.” If that proved true, Nash would not be joining the Knicks,  thanks to limits imposed by the salary cap.

But in classic GM style, Grunwald made sure to make th­­at statement not entirely definitive.

In other Lin-related news, the Harvard alum is now one step closer to finally owning the term "Linsanity.” According to the Huffington Post, Pamela Deese, Lin’s personal lawyer, stated on Thursday that all applications to own the word other than Lin's were denied by The U.S. Patent and Trademark Office, implying that ownership of the term will soon be granted to the former Harvard standout.

For now, all Lin fans can do is hope that by Lin’s owning the term, the magic of Linsanity will be brought back to the point guard and Madison Square Garden once more.